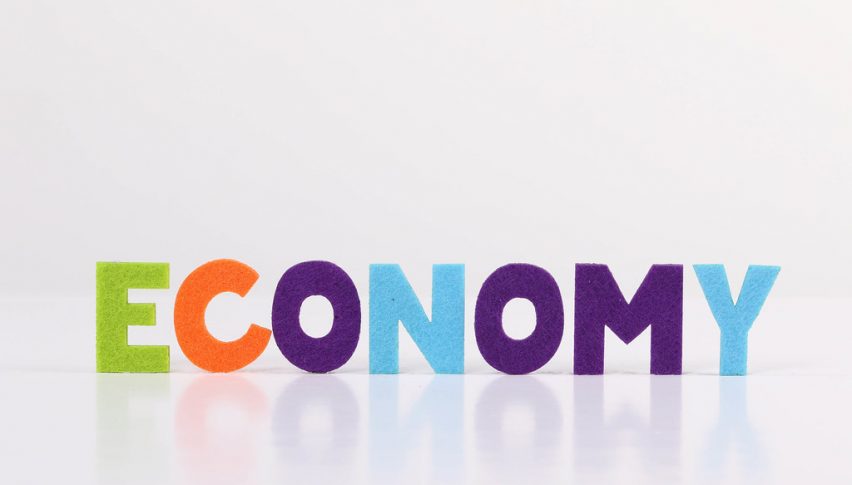 At its latest monetary policy meeting earlier today, the Bank of Japan (BOJ) has revised its consumer inflation expectations for the year lower even as it adopted a cautionary approach towards economic recovery. The BOJ warned that domestic consumption is likely to feel further strain as the pandemic continues to wreak havoc across Japan, which could also hurt the economy to a greater extent.

The BOJ now expects core consumer inflation to touch 0.1% in the fiscal year April 2021-March 2022, significantly lower than its previous forecast of 0.5% made back in January. The central bank also kept its monetary policy unchanged, in line with markets’ expectations, holding its short-term interest rates around-0.1% and for the 10-year government bond yields at around 0%.

Core consumer inflation could pick up to 0.8% by the next fiscal year and rise to 1% in the following year. This is still well below the Japanese central bank’s 2% target which it has struggled to meet for the past several years, despite its ultra-loose monetary policy.

On a positive note, however, the BOJ has upgraded its economic growth forecasts for the current fiscal year, anticipating a stronger economic recovery from the coronavirus crisis. According to the bank, Japan’s economy could grow by 4% in the fiscal year starting April 2021, slightly higher than its previous forecast of 3.9% made in January.