Markets managed to bounce back yesterday and end their run of losses, however, Bitcoin still remains under the key $30,000 level.

We’ve been seeing a number of days where markets have been red and finally there was some relief for investors. The SPX jumped by more than 1.5% while the USD ended the day relatively flat, despite initially looking strong.

As mentioned, Bitcoin continues to be the big focus at the moment. Price has been holding under the $30,000 level and the longer it remains that way the weaker it continues to look.

Data remains thin today, however, we will be watching the latest WTI crude oil inventories data.

Oil has been very bullish for the most part but has really been selling off over the past week. A bigger than expected build will only add to that pressure. API inventories already surprised yesterday.

The FX Leaders Team hit 4 winners from 5 trades to build on the strong start to the week we’ve seen so far.

We have four open signals at the moment, so look to the forex signals page for all the latest developments.

XRP has been holding on by a thread and so far we’ve avoided both the $0.50 level and our stop loss. 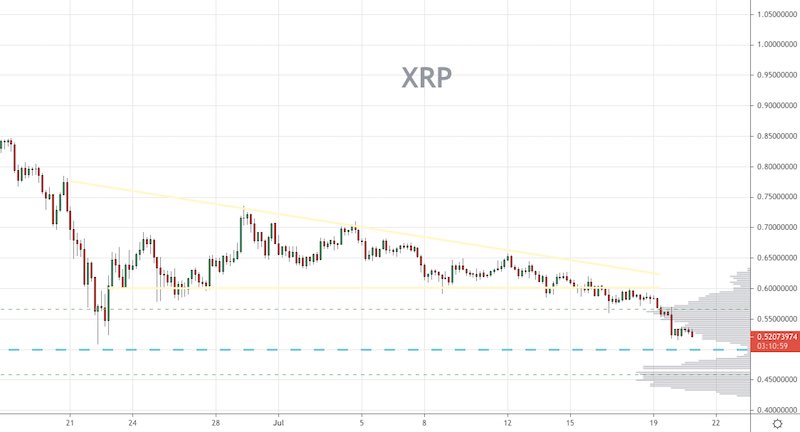 The SPX has finally seen the buyers step back in and we are long looking for a quick bounce. 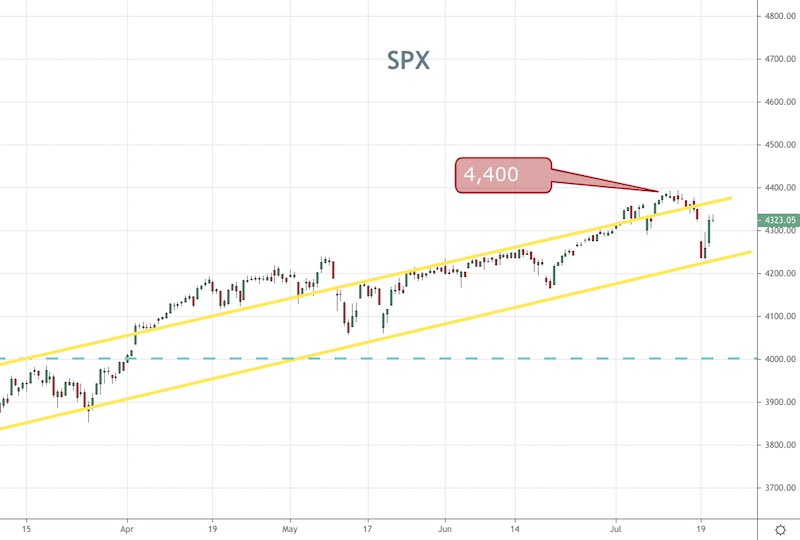 BTC dropped under the $30,000 level on Monday and so far it has not looked like regaining that level.

As I said earlier, the longer price holds under a key level, the weaker it becomes. Fundamentally, we are also hearing more and more about regulations on the way, which is clearly weighing on market sentiment.

We also know that a large portion of GBTC the Grayscale Bitcoin Trust has been unlocked and we are likely going to see holders liquidating their positions as well. For the time being, the price action is bearish as are the fundamental and technicals. 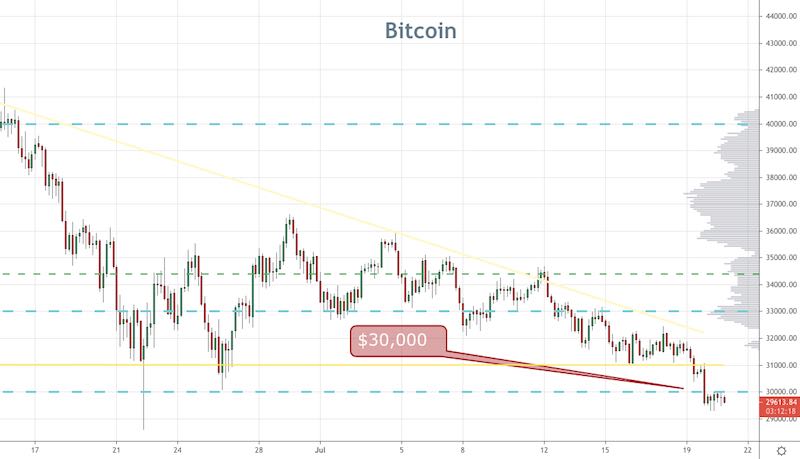 Forex Signals Brief for September 13: An Update on LTC, BNB and XRP Coins
1 week ago