Forex Signals Brief for Aug 31: Can Bitcoin Hold On?

Markets were strong to open the week, however, the next big move in Bitcoin is of most interest at the moment.

Equities pushed higher while the Greenback, softened as investors looked to absorb what Jerome Powell said on Friday about tapering potentially happening later in the year.

That helped prop up the precious metals and also the majors recover a little, however, most of the attention will be on the US jobs report at the end of the week.

We have a relatively busy day ahead on the economic calendar with a number of releases in both Europe and the US.

Out of Germany, we have the latest employment data which is quite soft but improving. Another one of note in Europe will be the latest CPI which is expected to have spiked to 2.7% for the year. A massive number given where Europe has been for many years and all on the back of money printing.

In the US we get consumer confidence and also GDP out of Canada to round out the day.

The FX Leaders Team had a quiet session, closing the one green signal in GOLD.

XRP is holding up for the time being but its direction is still being dictated to by the overall sentiment and price action in Bitcoin. 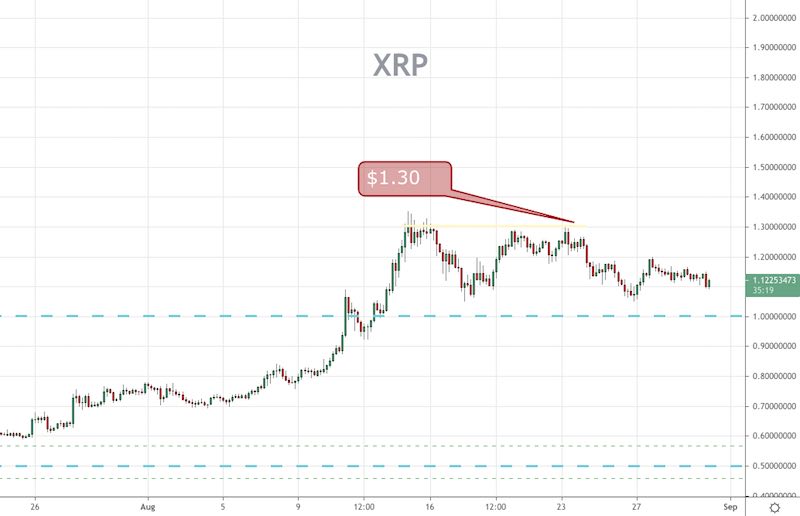 GOLD is still holding above $1800, and is looking strongish after a few rough months. 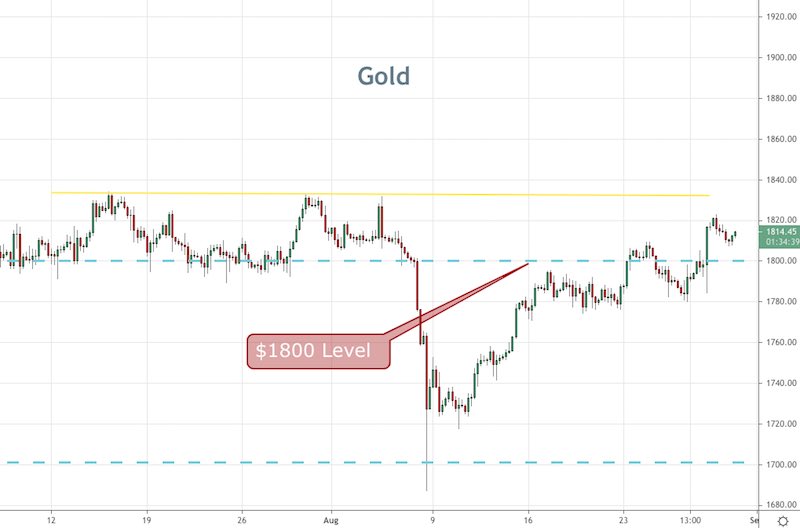 Over the past few weeks, we’ve seen BTC jump back towards the key $50,000 level, but as yet has not really been able to test it in any meaningful way. At the same time, new Tethers have been minted at a growing rate, which coincides with the big run.

Tether and any regulation are the major two issues the crypto vector face and represent massive asymmetric risk from the current price levels. 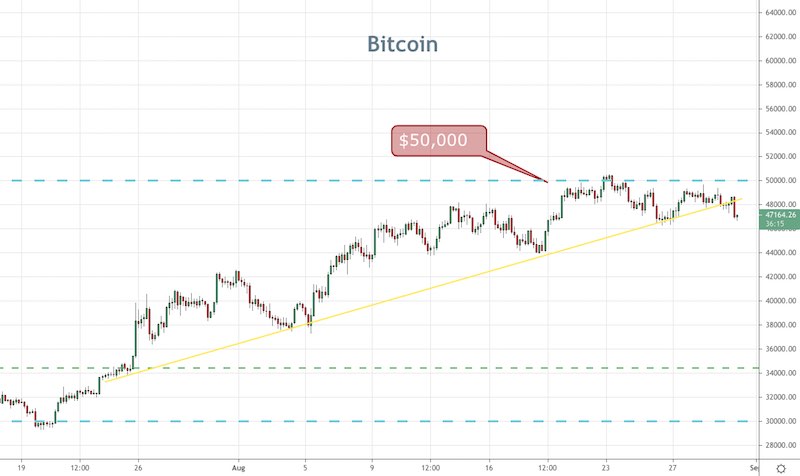