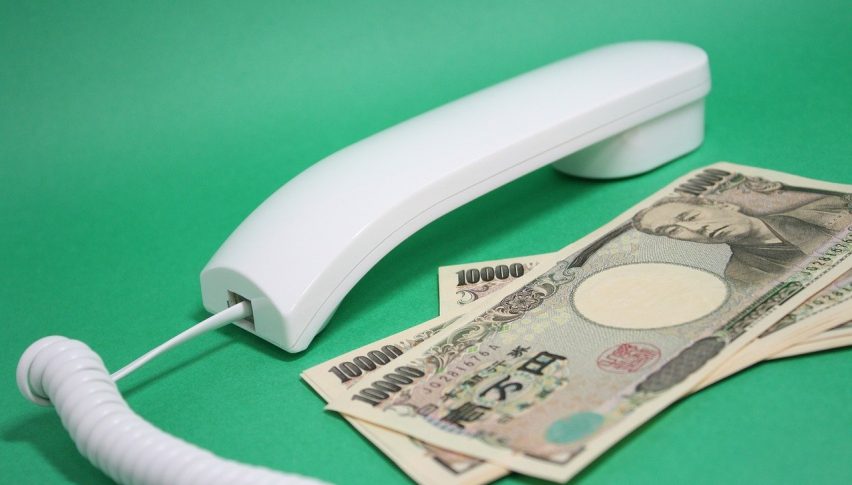 As was widely expected, the Bank of Japan (BOJ) held the monetary policy unchanged at their latest meeting earlier today. In addition, Japan’s central bank has trimmed the inflation forecasts lower, a strong sign that they have no plans to look at monetary tightening measures anytime soon, unlike other key central banks worldwide.

The BOJ now expects CPI for the current fiscal year to be in the range of 0-0.2%, down from its previous forecast of 0.3-0.6%, and then pick up to 0.8-1% in the next fiscal year, unchanged from previous estimates, – also well below its 2% target. Meanwhile, the fiscal 2023 could see CPI range between 0.9% and 1.2%, slightly higher than July’s forecast of 0.9%-1.2%. This is line with economists’ expectations that consumer prices will remain well below the central bank’s target for at least the next two years.

The weak outlook for the Japanese economy was further reinforced after retail sales across Japan posted a decline for the second straight month during September as consumers turned cautious about spending on account of the uncertainties driven by the COVID-19 pandemic even though authorities eased restrictions and curbs. Data released by the government earlier in the day reveals a drop in retail sales by 0.6% YoY, a smaller drop than the 3.2% fall seen in August and better than economists’ expectations for a 2.3% drop instead.

On a seasonally adjusted basis, retail sales were up by 2.7% MoM in September, possibly on account of the removal of pandemic-related restrictions. However, Japan has been slow to roll out COVID-19 vaccines to its population and has battled multiple waves of the pandemic so far, even as its Western peers experience rapid recovery on reopening their economies after containing the spread of infections.