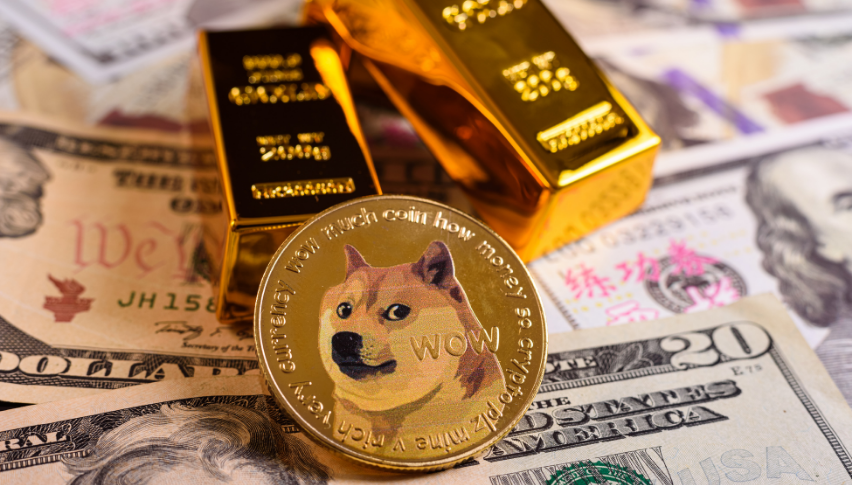 Shina Inu (SHIB/USD) Becomes the Most Popular Cryptocurrency on Twitter

According to data produced by ICO Analytics and uploaded on the microblogging platform, Shiba Inu ($SHIB) was perhaps the most popular cryptocurrency on Twitter for the month of October.

The data, which was posted in a tweet, shows the 20 most debated cryptocurrencies on the site last month, and it’s evident that SHIB garnered a 22 percent share of all crypto assets conversations on the platform, dwarfing Ethereum’s 8.1 percent and Bitcoin’s 7.2 percent.

Shiba Inu’s rival Dogecoin (DOGE) landed in the fourth place with a 4.8 percent proportion of the conversations, while SafeMoon came in fifth with a 4.6 percent stake. Despite significant price performances, Solana (SOL) and Cardano (ADA) trailed with 3.8 percent and 2.9 percent, respectively.

Notably, this year, Shiba Inu’s price increase has been driven mainly by a retail trading frenzy, with the number of addresses holding the cryptocurrency surpassing 900,000 as its fans, known as the SHIB Army, seek to get it listed on more trading platforms. 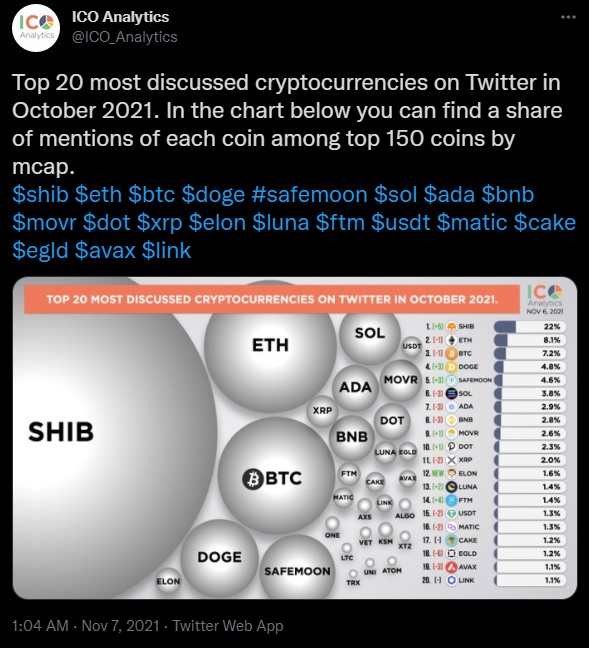 As previously reported, over 500,000 individuals have signed a petition urging commission-free trading firm Robinhood to offer the meme-inspired cryptocurrency Shiba Inu (SHIB) on its platform.

The SHIB rise has been so substantial that a 35-year-old former supermarket warehouse manager who began researching cryptocurrencies to “modestly expand the tens of thousands of dollars in savings” has seen his fortune soar above the $1.5 million level.

The number of addresses that bought SHIB within 20% of its all-time high increased sixfold in the last two weeks to 116,560, showing a rush to buy the cryptocurrency around its all-time high. It looks like traders are rushing to buy Shiba Inu amid ‘fear of missing out (FOMO)’.

In its weekly newsletter, blockchain data firm IntoTheBlock stated that “the last time this pattern emerged in Shiba Inu in May, SHIB dropped by 90%.” While past price performance does not guarantee future actions, the figure demonstrates an ongoing speculative frenzy when it comes to Shiba Inu’s price. 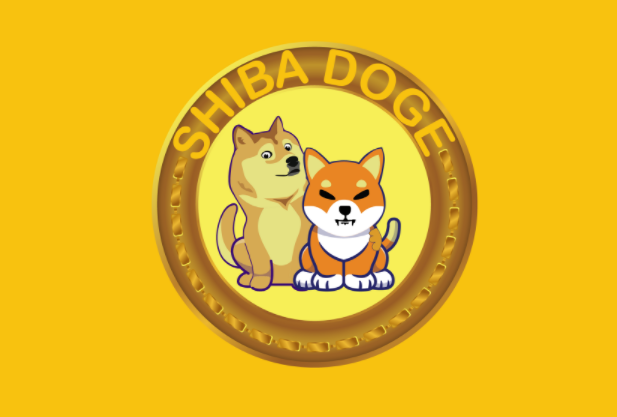