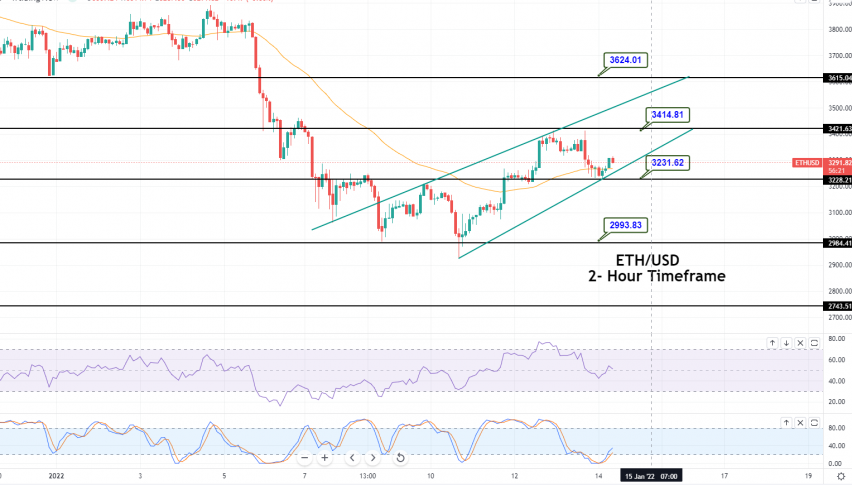 Ethereum Bracing for Lift-off to $3,5K: Upward Trend to Continue

ETH/USD closed at $3,242.44, after placing a high of $3,407.33, and a low of $3,234.85. ETH/USD reversed its course on Thursday and turned red after placing two sessions of gains. India has turned away from its intentions to ban Bitcoin, as the reports of a potential launch of its first Bitcoin ETF spread across the market. An MOU has been signed between Torus King Blockchain IFSC and India INX, to launch India’s first Bitcoin and Ethereum ETF product. It will be the first Bitcoin futures ETF to launch outside the United States. Reports by the Economic Times suggest that the ETF will be launched under the International Financial Services Centres Authority’s sandbox structure. Torus will be responsible for providing India INX, using smart order routing.

ETH/USD
The Managing Director and CEO of India INX, Mr. V. Balasubramaniam, has said that it is part of their product innovation initiative to benchmark offerings with other international financial centers. The launch will be implemented after the receipt of all required post-regulatory approvals, in compliance with the prevailing laws. Furthermore, a report also suggests that an Ethereum whale, with over $3.7 million in assets in its wallet, made a heavy investment in the meme-inspired cryptocurrency, Shiba Inu, soon after a popular business account on social media claimed Robinhood was set to list SHIB as early as February. The WhaleStats show that an Ethereum whale bought about 58.9 million SHIB worth around $1.9 million when the meme-inspired currency surged, due to the rumor that it would be listed on Robinhood.Meanwhile, on Thursday, data from Etherscan revealed that the stable coin issuer, Tether, has frozen three Ethereum addresses, which hold about $160 million worth of USDT. These accounts will now be unable to move funds. In total, Tether has blacklisted about 563 addresses on the Ethereum blockchain since 2017, in order to scrutinize suspicious accounts. This report put some negative pressure on ETH/USD, and the crypto started declining. 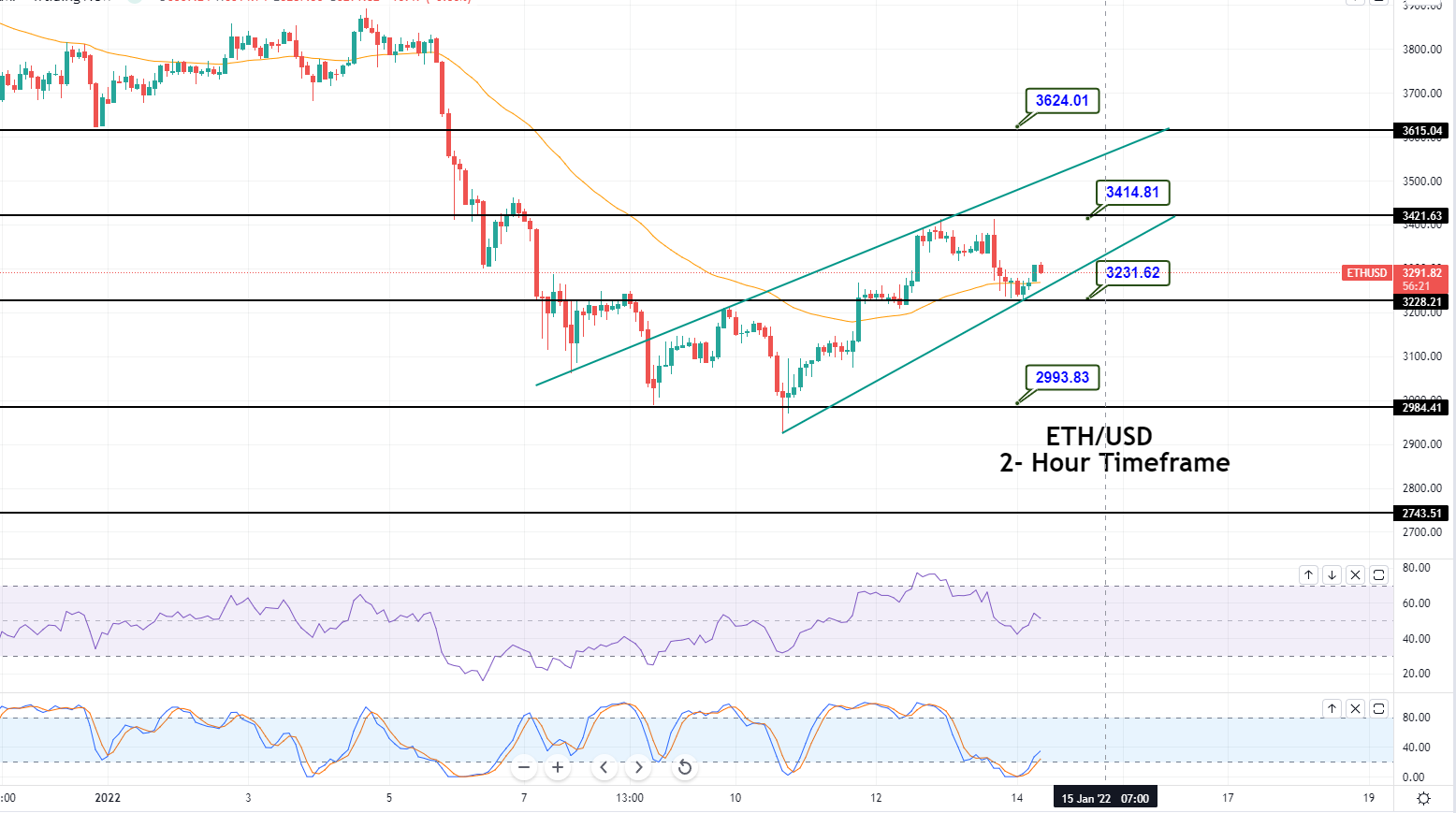 Dips in ETH Are Limited?

If Ethereum (ETH/USD) does not begin a new upward trend over $3,320, it may continue to fall. To the downside, there is an initial support level near $3,250. The first significant support is already emerging near $3,175 per share. 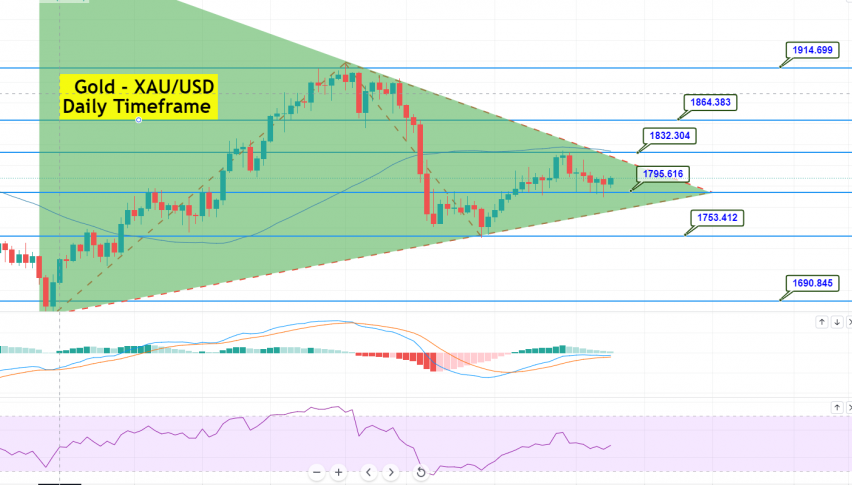