After a Decent Few Weeks, is Theta Fuel (TFUEL) Worth Investing in? - Forex News by FX Leaders 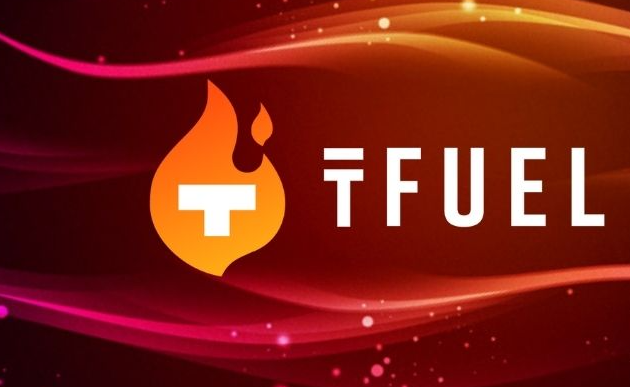 After a Decent Few Weeks, is Theta Fuel (TFUEL) Worth Investing in?

While many major crypto tokens are down today and over the last week, Theta Fuel (TFUEL) is managing to hold steady. It experienced several weeks of gains that it held onto for a while, making it a great performing crypto token throughout July. That’s a change of direction for this once struggling coin, but does that mean that investors should be sinking their money into it?

Theta Fuel started off July with the low rate of $0.04622 (TFUEL/USD). That was one of the lowest rates this crypto had hit for the year at that point, but things quickly changed around for it.

TFUEL’s rate began to rise and after a quick setback climbed up to $0.06489 by the middle of the month. That increase of 40% was one of the biggest Theta Fuel had seen in a while. Even after the rate fell, it climbed back up shortly after and finished the month off at $0.062.

Theta Fuel had some serious ups and downs this year, and then it fell off a cliff at the beginning of May, dropping from $0.1411 to $0.0599. This 57% drop was a major blow to TFUEL and made most investors lose interest in it very quickly. It hasn’t helped that the coin has yet to recover from that, as its current rate is $0.05973.

So, Is It a Good Investment?

Todays current TFUEL price is down 3.42%, which is more than most cryptos for the day. However, this is coming to the end of a week that saw a major price spike for the coin. Theta Fuel’s most recent performance has been relatively uneventful, but there is potential for it to climb much higher. Will we see a recovery back to where it was before the crash from May? That’s unlikely to happen anytime soon, especially in the current poor economic climate.

Those who invested before the crash probably won’t see a return on their investment for a while, if ever, but more recent investors may find cause for hope. TFUEL has shown unpredictable behavior and could potentially break out at any moment, as this week has indicated. Investors may be wise to pay close attention to it in case that happens again.

Why Is Wrapped Bitcoin (WBTC) So Erratic Right Now?
20 hours ago

After a Decent Few Weeks, is Theta Fuel (TFUEL) Worth Investing in?
7 days ago