This week, the market continued in the footsteps of last week when investors didn´t feel like taking on risky trades. As a result, the stock market declined further and dragged down the commodity dollars and the GBP, while the Yen and Euro both benefited. This lasted until Thursday when the ECB president Draghi announced that more monetary stimulus is to be inducted in the market on March. That turned the risk sentiment positive and everything reversed, even the petrol prices. The change was in the market was sudden and the moves that followed were pretty big – which made it tough to trade but we still closed the week with a 143 pip profit. 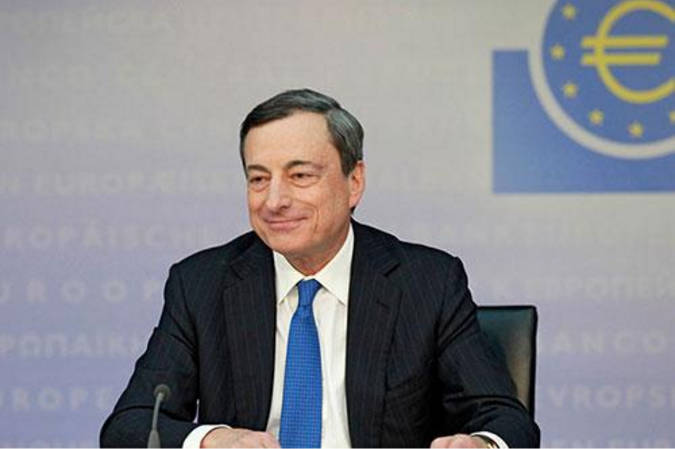 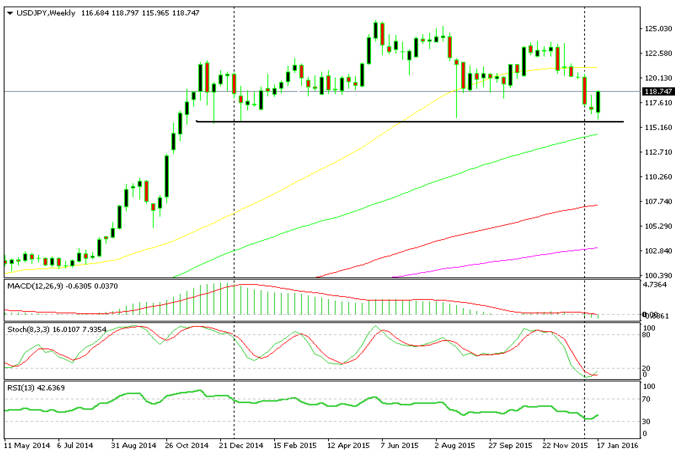 The US had a national holiday on Monday, so it was a quiet day; we only had one closed forex signal worth 61 pips. On Tuesday, we had four winning signals which made us 103 pips. On Wednesday, we opened five forex signals – three of which hit stop loss and the other two hit take profit targets, so we had to hand over 70 pips back from our profit. Thursday wasn´t a good day either, because the sentiment turned around immediately and pushed up the commodity dollars and the Pound Sterling without any little correction, so by Thursday evening we were at breakeven. All of the 143 pip profit we have this week is from the four forex signals, which were closed on Friday, bringing our monthly total to exactly 500 pips. We had seven losing forex signals out of 22 which gives us a win/loss ratio of 69:31.

What a rollercoaster week this has been. Last week, the sentiment for risk assets turned sour translating into weakness in the commodity currencies and the British Pound and as strength for the safe haven currencies (like the Japanese Yen and the Swiss Franc). The Euro used to be a risk currency, meaning that it would decline during such times when the market sensed trouble. But now it has shifted into the safe haven group of currencies. As we explained on the daily blog article on Wednesday, the reasons for this change are as follows:

Following last week’s risk-off mode, this week started in the same way and the commodity currencies (together with the Pound) got hammered, breaking long-term support/resistance levels. USD/CAD got close to 1.47, partly affected by the decline in the price of oil which has reached as low as $28/barrel, GBP/USD broke below 1.41 while AUD/USD broke below 0.69. This continued until Thursday afternoon, when the ECB president appeared in a press conference. He said that the ECB will take additional monetary easing actions and the Euro dropped about 150 pips. That was the turning point and since more money will be thrown in the market the stock market will benefit greatly, which reflected in the market sentiment. The oil returned above $30/barrel finishing the week around $32/barrel and USD/CAD lost about 600 pips in 48 hours. The other risk currencies found bids as well while the Yen and the Euro declined.

After a long-term uptrend and a consolidation period between 120 and 125, USD/JPY has made a meaningful retrace in the last two weeks triggered by risk aversion sentiment. It briefly dipped below 116, but on Thursday everything turned around, the sentiment improved and this pair closed the week nearly 300 pips above the lows. The support line at 116 (seen on the weekly chart) proved to be too strong and the 20 simple moving average on the monthly chart added additional strength. On top of that, the stochastic and RSI indicators on the weekly chart reached the oversold area and now they are headed back up, so we can say that the retrace is over now. However, you can never be too sure in forex, and if the sentiment turns sour again we might see this pair have another go at the 116 support level. 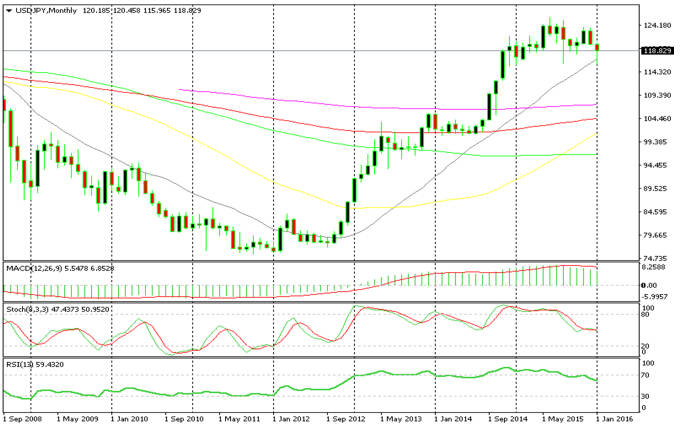 The 20 MA added strength to the support level

With the referendum about a possible Brexit from the EU next summer, GBP/USD would obviously decline. So, this pair has declined about ten cents (1,000) in the last 6-7 weeks, reaching the lows at 1.4080. But when the risk sentiment turned around on Thursday, this pair made an impressive comeback, and it isn´t over yet. During the downtrend, the price has leaned against the 20 and 50 MAs in the H4 chart, but on Thursday the price moved above the 20 MA. It moved above the 50 MA as well on Friday but dipped back below before the market closed. On the monthly chart, we see that the price moved below the long-term support at 1.47 in the beginning of the month and below the other support level at 1.4230 this week. This week the price closed above it, so the second break is not valid yet unless the month is closed below. 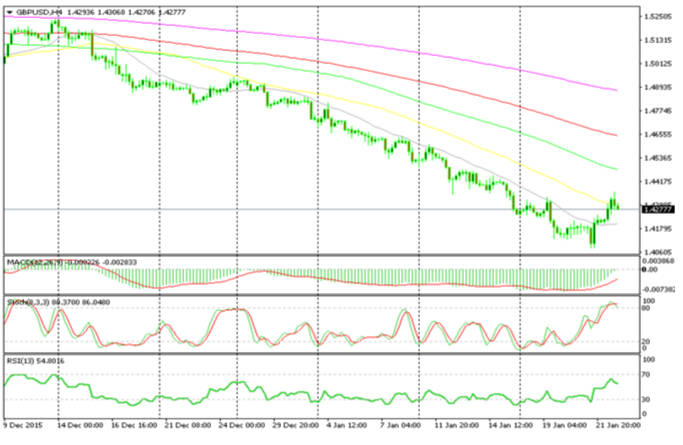 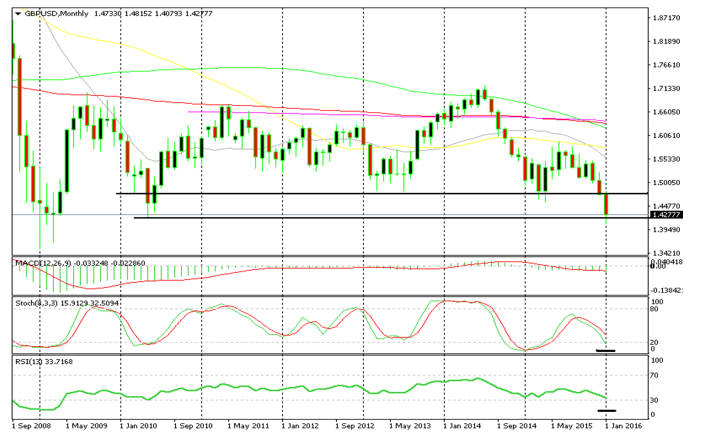 January is probably the coldest month of the year in the northern hemisphere, but this week was a hot one for the financial markets – with elevated volatility which made it hard to trade forex. We still managed to close the week in profit even though we had some ups and downs. After weeks of declines the stock market finished the week slightly up and the risk related currencies benefited from this. Even petrol closed the week about 3 cents up after bottoming at $28/barrel. We hope that next week remains in the same mode because it is easier to trade when there´s no drastic changes in sentiment.