The Day After The Federal Reserve FOMC statement

Yesterday, the Federal Reserve (FED) scheduled the release of the monthly FOMC statement and the interest rate decision. They increased the interest rates from 0.25% to 0.50% in December so no one expected another rate hike or cut, therefore, the market wasn´t going to move on the rate decision. What the market was expecting was a bearish FOMC statement, given the fragile global economy and weakening economies, such as China, that we have witnessed recently. So, the statement was expected to be the main market mover yesterday evening. 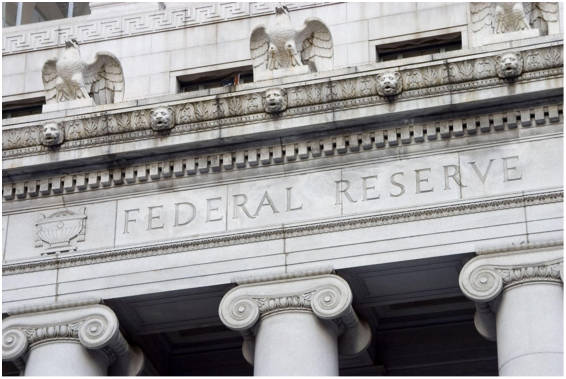 The FED FOMC statement was slightly dovish, as expected

Since we expected a calmer FOMC statement, the soft variant was already priced in by the market and EUR/USD pair has been going up all day yesterday. So, the risk was that it would be balanced or slightly hawkish. In that case, the market would be caught on the wrong foot. Well, the statement was released and it had several dovish comments. The growth had slowed in Q4, the downside risks are prevailing, the inflation expectations have declined, the confidence is lost and the global economies are being closely monitored. That makes it sort of hawkish but didn´t have a big impact since the market was expecting the move. Yesterday, we also had the RBNZ on the spotlight shortly after the FED and they didn´t change the interest rates either, but the NZD fell more than 100 pips because at about the same time Frontera cut the global dairy prices outlook for 2016. We missed the chance to issue a sell forex signal in NZD/USD yesterday, so today we will look for chances and open at least one sell forex signal in NZD/USD.