The Forex Market is Running Around Like a Headless Chicken

The past two weeks have been crazy. Financial markets were in panic and the forex market as well, with extreme volatility exaggerated movements. GBP/JPY, which is often referred to as the ‘beast’, declined about 15 cents in just a few trading days while USD/JPY lost 10 cents, breaking support after support. And, now for the calm. The stock markets around the globe have stopped declining and have reversed, making gains in the last 3-4 consecutive trading days. Even Nikkei, which was the hardest hit during the turmoil, has managed to recuperate.

The market has stabilized, but the direction is unclear

This has had positive effects on the forex market for those who don´t like huge and irrational moves. The volatility has declined, but it seems like there is no direction at the moment. In the first 2-3 days after the panic, the Yen and the Euro lost about 200-300 pips – which is normal after making such huge gains during the messy times. However, right now even those two currencies don´t seem to be going anywhere. Neither the bulls nor the bears want to take the initiative. Most pairs have been trading in relatively tight ranges, which is good for short-term trading and scalping, but the directional traders struggle in these conditions. That´s the reason our short-term forex signal performance has improved a lot in the last five trading days. We have had 14 winning forex signals out of 16 since last Friday. Our long-term forex signal doesn’t seem to be going anywhere right now so we´ll just stick with our short-term forex signals. 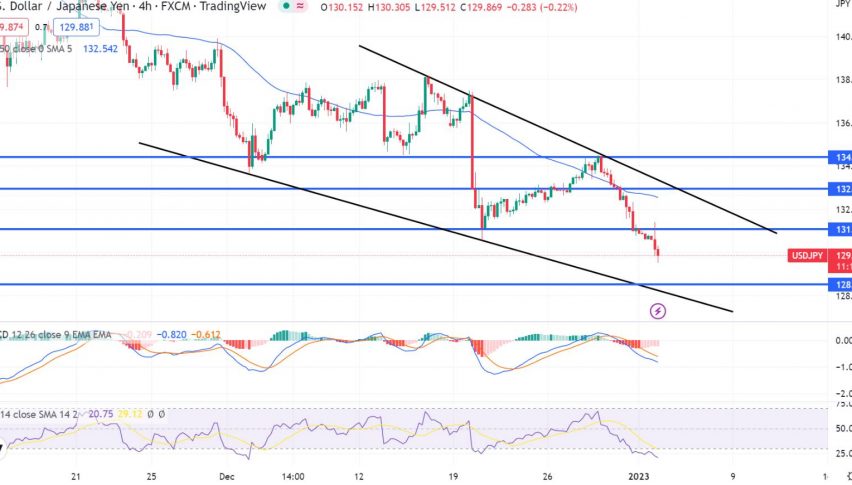