Trading forex is a hard job… that´s why not many people are into this business. And sometimes, neither the technical analysis or the fundamental analysis (based on the economic data) works. We saw that happen in the first two weeks of February when the market panicked and nothing else mattered. The Japanese economic data was disappointing and the BOJ had just taken action a week before, but the Yen kept going up and up, gaining 10-15 cents against most currencies in a few trading days. In such times, it gets harder to give forex signals because you just don´t know what will happen next. 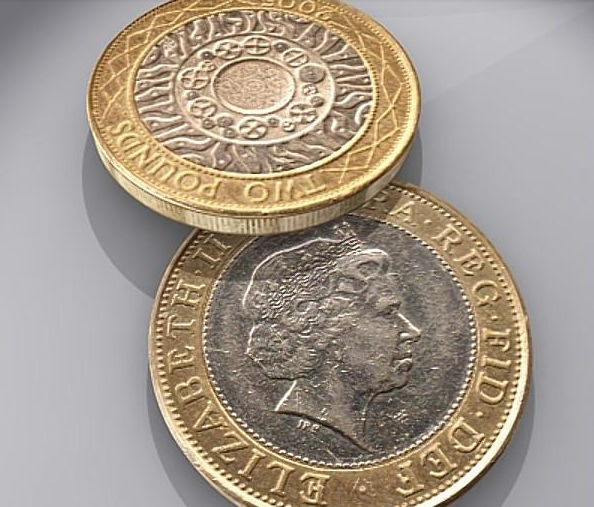 Trading the pound right now is like trading politics

A similar thing is happening with the British pound, only that it is not a one-way traffic, at least in the smaller timeframes. The market doesn´t care about the support and resistance levels anymore, no matter how strong they might have been previously and it doesn’t care for the economic data either. There has been some great data from the UK in the last 3-4 weeks but the GBP kept declining on Brexit fears, breaking level after level. This week, the sentiment has shifted and I don´t know why because there hasn’t been any new developments regarding UK/EU negotiations. Somehow, the Pound has gained nearly 300 pips against the USD. A couple of hours ago, the Halifax HPI posted a negative number and the services PMI missed the expectations. They posted their lowest number since March 2013, but the pound is back near the top again after a short-lived wobble and that´s why we have decided to stay clear from this pair and not issue any forex signals until things return back to normal. The Euro is a bit more rational so we will focus more on Euro pairs.