Who Would Put Their Money on Yellen? - Forex News by FX Leaders

Who Would Put Their Money on Yellen?

Two weeks ago, the FED FOMC statement and Yellen´s speech that followed were surprisingly bearish. February´s FOMC statement was more neutral, even with all the volatility and drama that was happening during that time, so naturally the market was hoping for a more upbeat statement in March (or at least a neutral one). But Yellen didn´t think so. The rhetoric became more dovish – with comments focusing on slowing global economic growth, difficulties in the emerging markets, low inflation, US economy cooling off, etc. And this was a surprise since the global markets have stabilized from the February turmoil. 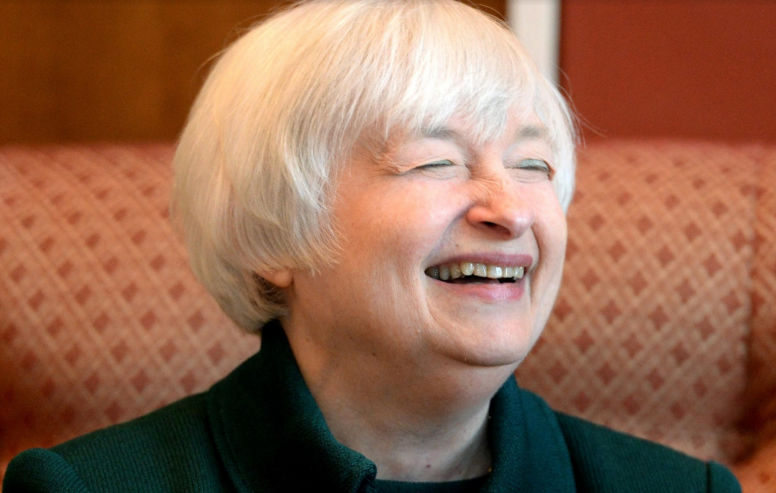 Did you really think I was going to turn into a hawk all of a sudden?

Yesterday, the FED chairwoman Yellen held a speech at a conference in New York. The US Dollar bulls were hoping to hear some positive comments. They were also hoping she would take back some of the dovish remarks we heard on the March FOMC statement. Well, that didn’t happen. In fact, she reinforced them and went further, saying that the FED will hike the interest rates very slowly… and they can even cut the rates if things get worse! She also said that even with rates near zero, the FED still has extra instruments to provide additional monetary accommodation. So, that took her a step closer towards the dovish side and the USD bears got excited. Since then, USD has lost more than 100 pips against most majors. There are some important US economic data releases scheduled this week but I don’t think they will change the sentiment.