Is the Retrace Done or is This a Correction? - Forex News by FX Leaders

Is the Retrace Done or is This a Correction?

Recently, we have mentioned many times about the difficulties that the US dollar has been facing in the last two and a half months. Technically, it made sense up to a certain point, because no trend evolves in a straight line forever. There has to be a correction now and again – or a retrace as we call it in forex. But this retrace has been way too deep, particularly in certain pairs such as USD/JPY, USD/CAD and, to a lesser extent, in EUR/USD. This is from a technical perspective, because, fundamentally, it makes no sense whatsoever. It´s true that the US economy is not growing at the same pace as a couple of years ago… but a few years ago the US was recovering from a recession and we would expect the pace of growth to have been faster than now. After all, an economy cannot race like a sports car forever, and it´s only normal that after a period of fast recovery the growth will slow down a bit. 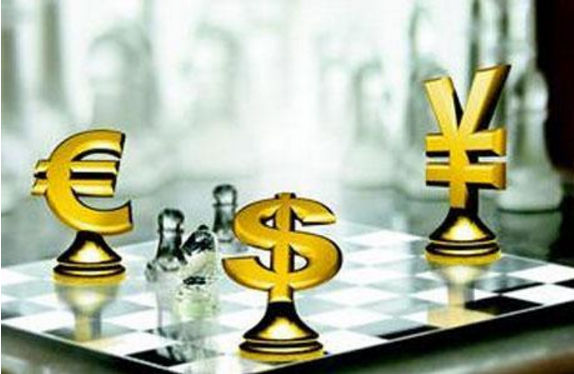 Will the USD fight its way back to the center stage?

But what´s more baffling is that the rest of the economies are doing so much worse than the US economy, particularly the ones that associate with the strongest currencies in the last couple of months. I mean, considering that the Eurozone is near deflation, the Eurozone economy is only growing at 0.3% a year, and the ECB just threw the baby out with the bathwater… the Euro has still gained nearly 10 cents against the Buck as of late. That surely doesn´t make any sense. Not to mention the economic situation in Japan and Canada. They´re basically in recession and their central bank’s policies are quite divergent with the FED tightening policies. Anyway, the USD seems to have gained some confidence since Tuesday’s new lows. EUR/USD has lost more than 200 pips and so has the Yen. So, can we say that the deep retrace of the long-term USD uptrend is over or are the gains of the last two days just a correction of this retrace? The US inflation data is published today and then the consumer sentiment follows tomorrow. We will have a say on this as well, so keep an eye on these data coming out.