The Day After the FED – Where Do We Stand Now? - Forex News by FX Leaders

The Day After the FED – Where Do We Stand Now?

Yesterday was an important day, or at least that´s what most market participants were expecting (including myself). In their March meeting, the FED suddenly turned dovish amid global financial market turbulence in early February. Although a month overdue, this attitude made sense to a certain degree because the stock markets around the globe were declining rapidly and the petrol prices were at their lows (below $30/barrel), and this was a threat to the petrol export countries. Most of the world is struggling with economic growth, so with these countries being in trouble financially, any weakness would then spread to other countries and may make things even worse. So, the tone of the March FOMC statement was somewhat justified. 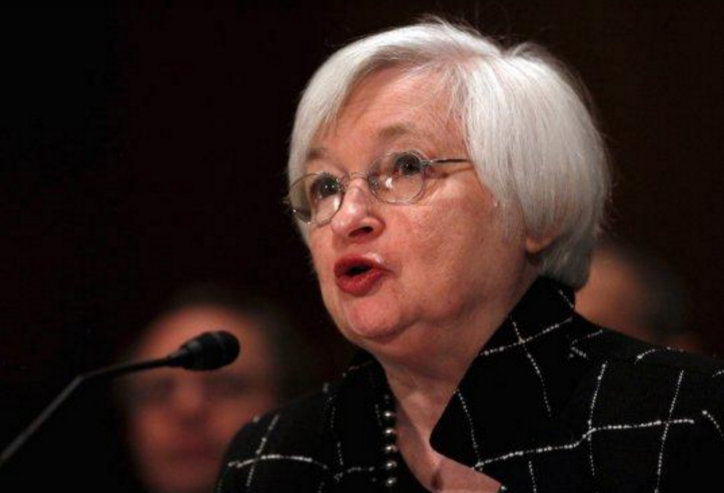 Will Yellen ever see the positive aspects of the economy?

So, what about yesterday? We have put the February turbulence behind us and things have calmed down; the petrol price is about $20 higher and the stock markets are recovering well. The FED did ease their tone regarding global risks posed to the financial markets but they also shifted their comments away from the global environment to more domestic issues. It feels that the FED just wants to paint it all in a negative light.  All the positive aspects of the US economy have been totally ignored. Anyway, I was expecting hints of a possible rate hike in June but there weren´t any so that month is off the table. The USD rallied for about 50 pips initially, after the remarks concerning global improvements, but then reversed when the June rate hike expectations were diminished. The BOJ held their monthly meeting overnight but we will cover this in our monthly review on Sunday. I can only say that USD/JPY tumbled about 400 pips which gave us an opportunity to open another long-term buy forex signal in the low 108 levels.