Where is the Canadian Dollar Headed? - Forex News by FX Leaders

Where is the Canadian Dollar Headed?

The oil prices started declining in 2014 and last year this decline picked up pace. It has experienced an epic decline – from around $100/barrel nearly two years ago – to around $26/barrel in February. The Canadian Dollar has also followed suit since it is closely linked to the price of oil. But why is the CAD highly correlated with oil? Well, Canada maintains a third of all oil reserves in the world, the vast majority of which reside in Alberta. And that doesn´t include the Arctic region, where Canada’s Exclusive Economic Zone extends 200 nautical miles from its coastline. However, since Canada is a pretty liberal country and an environmentally conscious one at that, are they even likely to drill there? 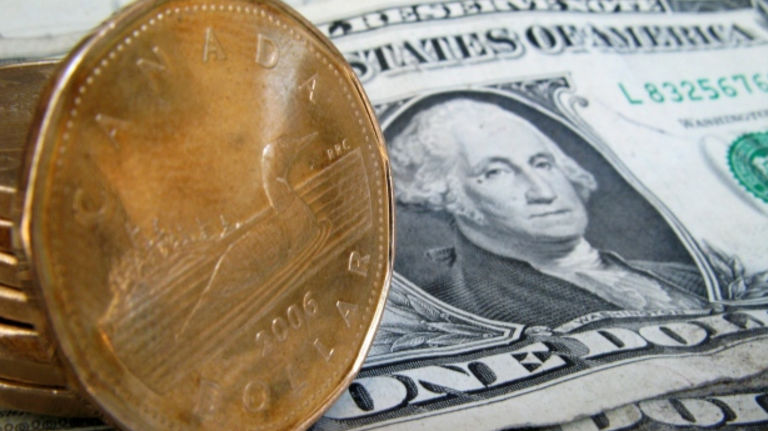 The Loon has dulled in comparison

So, that´s one of the reasons the CAD is so tightly correlated to oil prices. The other reason is that, unlike Venezuela or other Middle Eastern countries where oil is easy to extract, most of the Canadian oil reserves are thousands of kilometres below the sea surface, which makes it difficult to extract and more expensive. So, the cost/return breakeven price is higher, much like the US shale oil. So the more the oil price falls, the less tempting it is for oil companies to look at Canadian oil reserves and vice versa. That has been the story so far… until last week. Last week, the CAD and oil prices started to diverge, rightfully. The CAD declined nearly six cents while its oil ranged much higher. Why is that? Because Canada is not Saudi Arabia. The do have vast oil reserves but the Canadian economy is more diverse. They are also dependant on other commodities and raw materials which have been declining. So, what does that tell us about the CAD in both the short term and mid-term? It tells us that this 23 cent rally in the last several months has occurred because the domestic economy is not faring well, the commodity prices are declining and their biggest oil importer, the USA, is full on their reserves. On top of that, the oil prices aren’t much higher than current levels. That´s why we looking to open a long-term USD/CAD buy forex signal and target about 1,000 pips. We had one forex signal in this pair but we closed it prematurely last week. Besides all the above reasons, the market sentiment seems to have turned bearish towards the CAD. If you want to know more about market sentiment you can read our forex strategy about market sentiment here.