The risk currencies have had a good session since the London open amid improving sentiment. It´s been sort of a sudden move because all day yesterday and during the entire Tokyo session the market sentiment has been sour with the Yen reaching new highs and the risk currencies falling to new lows.

But we know how the forex market and nowadays the sentiment shifts in a matter of minutes. Anyway, we opened a sell forex signal in NZD/USD a few hours ago. About half an hour ago the US non-manufacturing PMI index jumped from 52.9 to 56.5 points which is near the highs that we have seen during the economic recovery in 2013-14.

The USD had a quick run up and our NZD/USD sell forex signal hit take profit.  It all has reversed now and the risk currencies are fighting back with AUD being in the forefront. The FED will release their June FOMC monthly minutes at 18:00 GMT but l wonder they will have any impact because the Brexit referendum hadn´t taken place at that time, and whatever they might have discussed back then is irrelevant now.

What Does More Economic Stimulus Mean for Markets?
24 hours ago 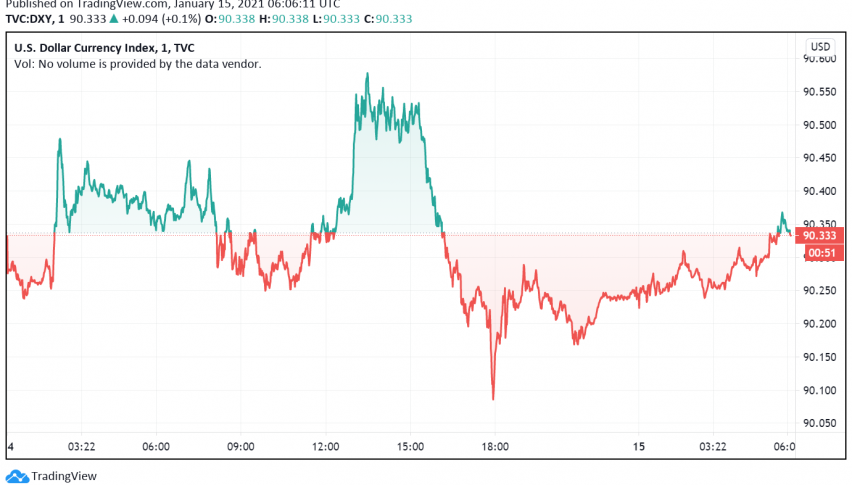