This week was more about the market sentiment than any actual event. The negativity kicked off on Monday and carried on into Tuesday. Then, the sentiment improved for no apparent reason and the risk Dollars.

By Friday this negativity had turned down, but the market was hard to read. One minute the risk currencies were about 100 pips down, then 100 pips up… then down again. I guess the forex market doesn´t know what to make of Brexit and its implication on the other economies, so it´s running around like a headless chicken. Below, we´ll go more in detail concerning this market sentiment and other events that occurred this week. 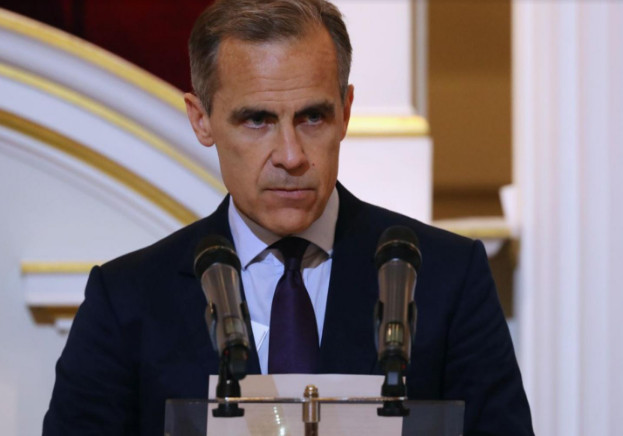 We are going through some troubled times right now and I guess it will continue like this for some time. Brexit was a truly global event, which apart from the UK might have a political impact on the global political forces in the EU and on other economies. That´s why the forex market is uncertain nowadays – and this makes prediction a hard gamble.

This week, the price action was driven by market sentiment. All would be dandy one day to turn sour the next. We had to make some tough calls, and at the end of the week we ended up with a 42 pip profit. We were even forced to stay on hold with our long-term forex signals because the price in most pairs fluctuates and you cannot predict their next direction.

USD/JPY is close to 100, which would be a perfect spot to open a long-term buy forex signal normally, but with the way things have been going recently it would only take a minor event to make the traders run for their lives, and send this pair 1,000 pips lower in a couple of trading sessions. Let alone the GBP and the Euro. Anyway, we had 18 forex signals this week – six of which hit stop loss and the rest hit take profit. This gave us a win/loss ratio of 67:33.

The most noticeable thing this week, though, wasn´t volatility in itself – it was the uncertainty. The market sentiment shifted from positive to negative and vice versa – day in and day out. As we´ve said before, these will be very uncertain times because of Brexit. What will really happen in reality? Will article 50 of the EU constitution be used? The main ‘leave’ campaigners such as former London Mayor Boris Johnson, Michael Gove and Nigel Farrage have already resigned from pursuing the post of Prime Minister. So, if the guys who were the leaders of all this mess don´t have the guts to make the Brexit a reality, I wonder who will?.

Looks like this is one prank that’s gone too far and Scotland is already threatening to leave the UK, so there’s a little ‘Bregret’ right now from both sides. On the other hand, they have already started trade negotiations with India and soon will do the same with China, US etc. Brexit will have political implications in UK, of course, due to Scotland´s position, but there might be global political implications as well due to the EU. Will other countries hold referendums? Will the EU break up?

But the most imminent and immediate implications are the economic ones. The UK GDP has already lost about 15% of its value due to the GBP depreciation. The IMF has already downgraded the UK and EU economies and in this week global recovery a slowdown in the EU and UK would threaten another global recession. So, that´s why there is all this great uncertainty in the financial markets right now.

The US employment report really highlighted this uncertainty. The non-farm employment data came out great but the wages slightly missed the expectations. Still, they grew by 0.1% month-on-month. The USD surged about 100 pips up, and then the market changed its mind and reversed, ending up about 120 higher about 20 minutes later. Then some traders got scared thinking they might be on the wrong side, and the snowball took off, taking the Buck 100 pips higher again. I guess this is the sort of thing we will have to endure for some time.

Seems like the Brexit jitters have just started to hit the real economy. Until voting day, not many thought that it would happen and big investors were cautious. Thus, not one rally stopped the investments they had planned. But when the polls started to show that it was a close call between the two sides then some investments were put on hold. The June economic data which was released this week perfectly portrayed this outcome.

The construction sector, which has been robust in the UK, slipped into deep contraction in June. Manufacturing declined by 0.5% and even the service sector (a leading force behind the UK recovery) missed expectations and is getting close to contraction. Now that the Brexit is real… will it get worse?

On the other hand, we had some promising data from the US. The non-manufacturing PMI posted 56.5 points which is nearing the high during the 2013-14 boom period. But, most importantly, the 287k jump in the new employment showed that last month´s miss was just a one-off and the FED was scared over nothing.

The central bank of New Zealand (RBNZ) delivered a speech on Wednesday morning and mentioned that the monetary easing period was over in order to cool off the housing boom. This sent NZD/USD about 100 pips higher and closed the week with some nice gains. This pair has been in an uptrend since the beginning of the year. It broke the above the 50 moving average (MA) on the weekly chart and, as you can see, it later turned into support. The uptrend has picked up the pace recently and this week the price broke above the 100 MA for the first time in years. The RBNZ decision this week might change the things for the better. The price is just below the 200 smooth MA on the monthly chart, which has provided support before and might turn into resistance now. But, if it breaks then this is the sign that the trend has changed. 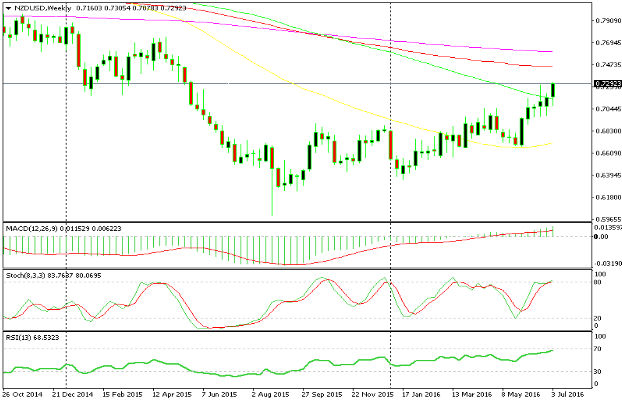 The price broke above the 100 MA this week 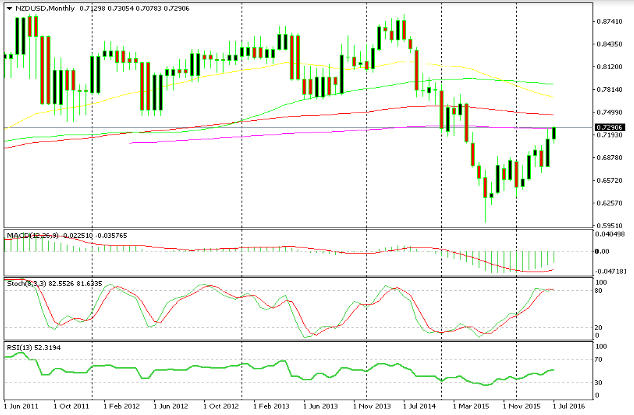 The 200 MA is a strong resistance level

EUR/USD started the week around 1.1150 but it closed nearly 100 pips lower. As you can see from the hourly chart, it hasn´t been a straightforward fall. The price has followed the market sentiment and the volatility has affected the pairs. The moving averages have done a good job in providing resistance. On the H4 chart, we can see that the 20 MA in grey has provided support most of the last week and in the beginning of this week, but once broken it turned into resistance. As we said, the market sentiment has been the main driver this week so we will see if it will be the same for EUR/USD next week. 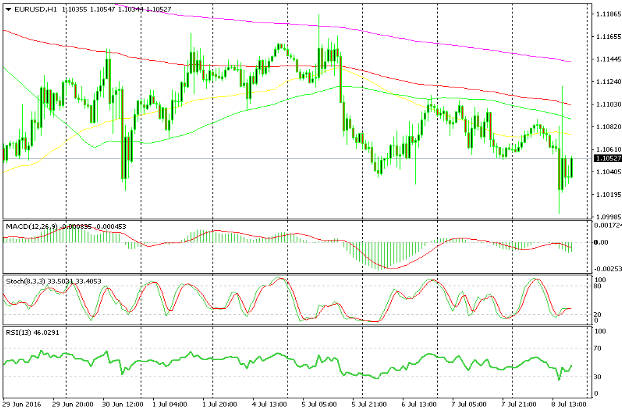 The price has been very choppy this week 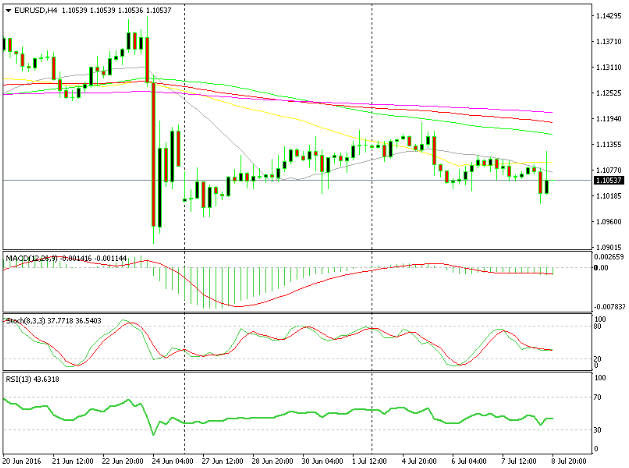 The 20 MA has turned into resistance after being broken

Last week gave us a false sense of security as the forex market calmed down after the post Brexit volatility. But the volatility returned, to a lesser degree of course, and the market started shifting like crazy. What was more interesting, though, is that the forex market has no idea where it wants to go or what might happen. Of course, there are many possibilities and many ways the Brexit will unfold – with major effects on world politics and economies, so that´s why I reckon that the uncertainty will continue.