UK retail sales decline, so does the Pound - Forex News by FX Leaders

UK retail sales decline, so does the Pound

The UK economic data for June just got released a while ago. The public sector net borrowing was down to 7.31 billion Pounds from 9.41 billion last month and against 9.3 billion expected. That´s a good sign indicating that the government isn´t borrowing too much thus getting too deep in debt and it also shows that the tax income has been higher which makes you think that probably the economy has performed better than expected.

But the GBP is more than 100 pips down and it has dragged down with it the Euro, which suits us because our sell forex signal in EUR/USD just hit take profit. So, why is the GBP down? Well, the retail sales missed big time; in May the retail sales grew by 0.9% while in June they declined by 0.9% against -0.4% expected and erasing the growth in May. It´s not linked to Brexit because the data was collected from the beginning of June to the beginning of July, but that´s an even worse sign. Let´s wait for the July numbers to see the impact of Brexit.

Surprise US Stimulus Checks Going Out This Week
3 weeks ago 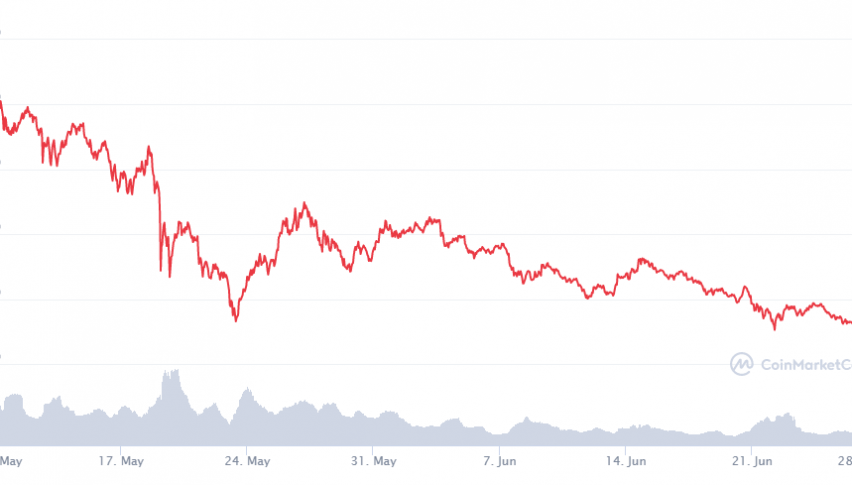