Today is not a good day for economic data. We have seen some great numbers from the US this afternoon and some not so great ones in the morning, but the forex market seems completely uninterested. Forex traders whose main trading strategy is the economic data, must have had a tough time today.

In the morning the European services PMI data missed the expectations, but the Euro hardly moved. Later on, the US employment report was released and despite a couple of glitches, it was more than good. But again, no one really cared. If these sort of numbers were published a week or two ago, I would bet my house on a 150-200 pips USD surge, but not today.

Today is totally about the market sentiment, which is totally prone to the upcoming US presidential elections and some spillover from yesterday´s Brexit/BOE events. In fact, this entire week has been about the US elections and of course about position-squaring, with forex traders closing or adjusting their open positions before the weekend.

Just look at these numbers:

As you can see, most of the numbers from last month have been revised up, but that´s not the best part. The best part is the pickup in wages. They grew 0.4% in October and 2.8% annualized. This is great news for USD buyers because it is great news for the FED. The employment market has been the shining star of the US economy for several years now, but the wages have been very slow to move higher. That has been changing recently though and the FED must love today´s numbers, but now it´s not the time for heroes, because who knows what´s coming up over the weekend in the US. 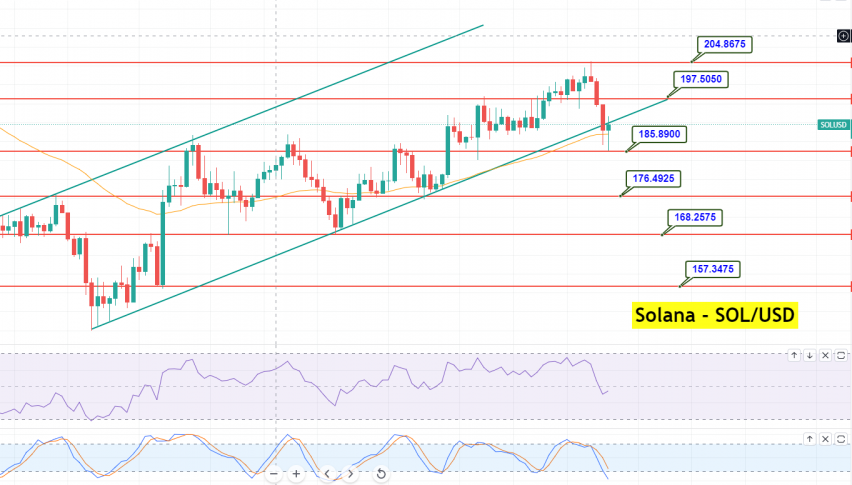