Hillary Clinton just gave her last speech for these elections which will be remembered for a long time. There are a number of reasons why Clinton lost and why trump won, but she accepted the will of the people and gave her conceding speech.

I don´t know if this means that Clinton will leave the Supreme Court aside, but the market surely believes so. The USD keeps making gains across the board as I type and once Clinton finished her speech we saw another 20-30 pip spike. So, this is it for the iron lady wannabe, defeated for the second time. 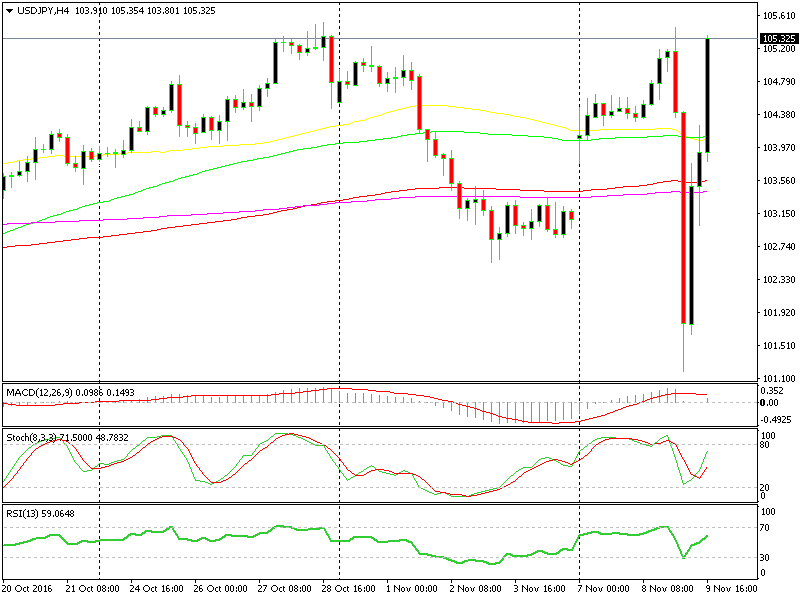 Does anyone feel dizzy from today`s rollercoaster ride?

The headline comment said that "we owe Trump an open mind" which is comforting for the future of the US politics. It also falls in line with Trump´s victory speech this morning which was very moderated and uniting, compared to his comments during the campaign.

But, I can sense some sort of concern in the rest of Clinton´s comments:

– It´s painful and it will be for a long time

– Still believe in the US

– Our nation is a lot more divided than previously believed

These comments contradict the headline. She obviously believes that the US voters made a huge mistake, but she "still believes in America". I think that´s what she meant. Nevertheless, accepting the defeat and clearing the way for a smooth transition is what the financial markets need right now. The market is loving this as USD/JPY creeps closer to last night´s highs. 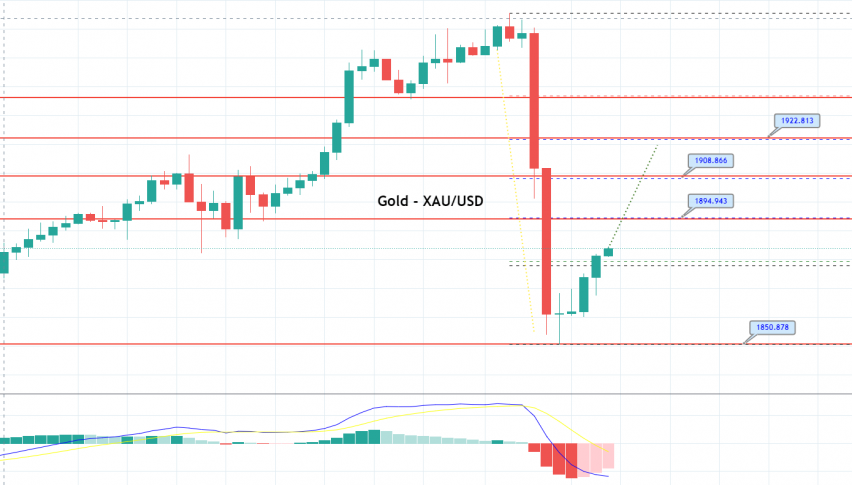 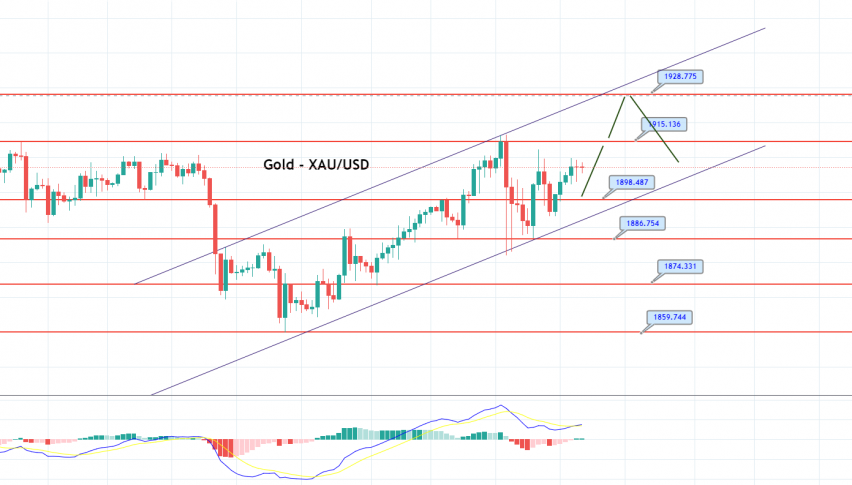 Daily Brief, Nov 05 - Everything You Need to Know About Gold Today!
1 year ago 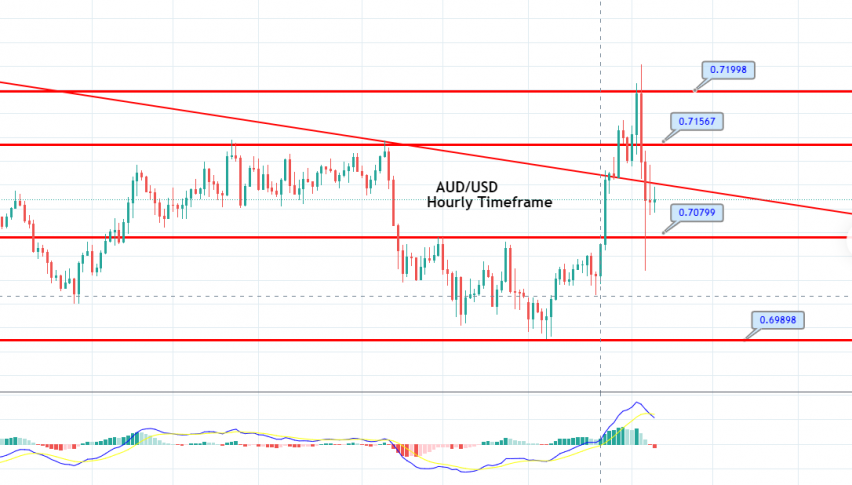