The USD Gets Hammered – A Relief Rally? - Forex News by FX Leaders

The USD Gets Hammered – A Relief Rally?

The US JOLTS jobs openings for October came about 30k higher than expected and the previous month was revised higher too. That mean the US labour market was in an even better condition during that period that the FED thought during that time.

Yet, the US Dollar got beaten up after the release. Why would you buy the USD after a round of positive economic data has just hit the media? The answer is relief rally. 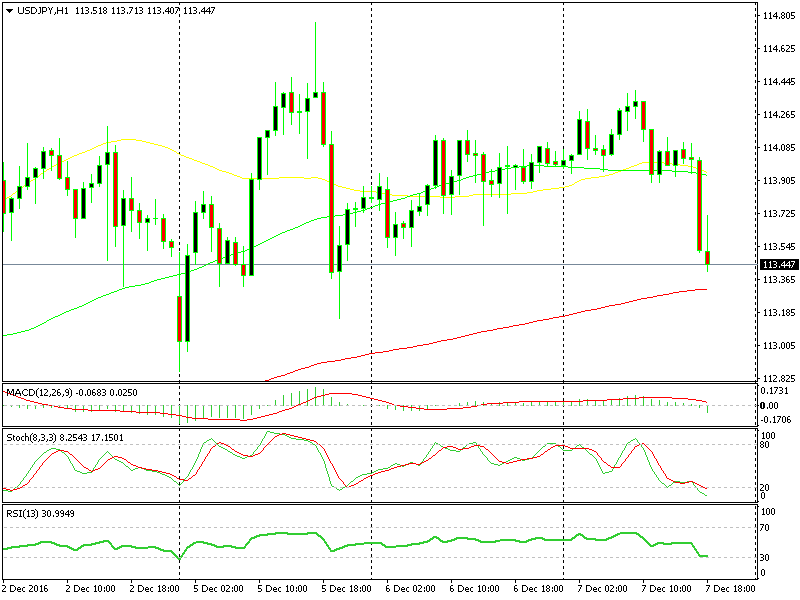 The forex market is usually biased towards either currency in a forex pair, but an upcoming forex event keeps traders sitting on their hands just to be safe. Once the event is over and the market has calmed, forex traders start trading again and the market moves in the direction it was biased towards, since the risk has diminished.

In this case, the jobs data was good but not shockingly so the market wasn´t really moved by it. When traders saw that the US economic data couldn´t move the market and push the Buck higher, they became more confident and started selling it. So according to me, that was the reason for this move, mostly.

Yen Fades as the Tokyo Olympics Gets Underway
23 hours ago