Those Germans Must Be Thankful to Draghi

Several days ago, we saw the German inflation numbers shoot much higher than in the previous months. However, it's still far from normal inflation, such as the numbers we have seen before the 2008 global financial crisis.

Nonetheless, the Germans started screaming and shouting at the ECB and at poor Draghi. They want higher interest rates and a tighter monetary policy in general, as they always do when they hear inflation.

Today, though, they´re being quiet. The figures for the German retail sales and factory orders took a dive as they declined 1.8% and 2.5%, respectively. 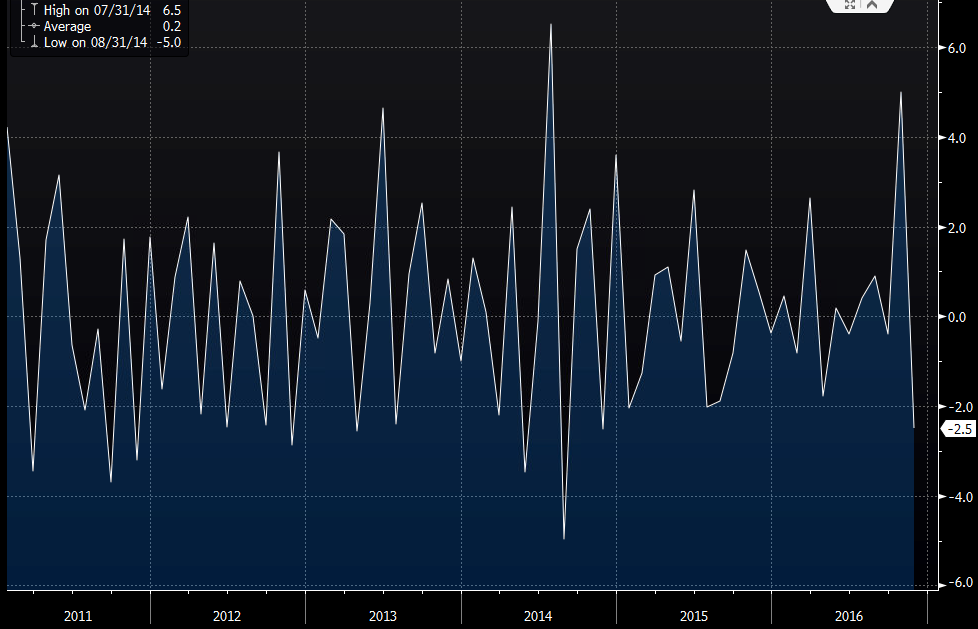 These are some of the rare negative numbers we have seen recently from the Eurozone because the situation has improved a lot. Strangely enough, most of the misses in the last couple of months have come from Germany.

That said, we know how stubborn they are when it comes to inflation and with inflation picking up in the EU as well as in a global scale, they will increase their pressure on the ECB. The ECB (European Central Bank) president, Draghi, won´t change the monetary policy tomorrow, but the pressure is accumulating and these latest violent Euro reverses are a sign that the big reverse is coming sooner rather than later.

USD/JPY Reversing Down at the 100 SMA, After Higher Inflation Numbers from Japan
1 week ago
AUD/USD Coming Off the Highs After 2022 Inflation Surge, As Risk Sentiment Abates
Overnight we had the CPI consumer inflation report from Australia, with AUD/USD being on a bullish trend for a few months
1 week ago