The FED Seems A Bit Scared, the Buck Moves A Bit Lower

The FED came, handed the market their papers and left. The US Dollar got kicked lower during the initial knee jerk reaction, retraced back up and it´s beginning to decline again now.

The economic conditions have improved further from the last FOMC meeting in December and they were already pretty good, hence the rate hike back then.

So, I guess there were forex traders expecting to see some hawkish comments from the FED, particularly acknowledging the recent pickup in global and US inflation and the improvement in the US labour market.

But that was a wrong assumption. The FED can´t pretend to be blind, ignoring the elevated uncertainty since the Trump reign started and it´s only been 10 mere days. That´s the reason for the immediate 50 pip drop in major forex pairs.

So, the FED wasn´t that hawkish and we got nothing to suggest an interest rate hike in their March meeting. This is bearish for the USD.

The market was pricing in more rate hikes in the near future due to the fact that Trump was bringing more money with him through the fiscal stimulus. Now, the uncertainty from his actions has become greater and more important than the fiscal stimulus. 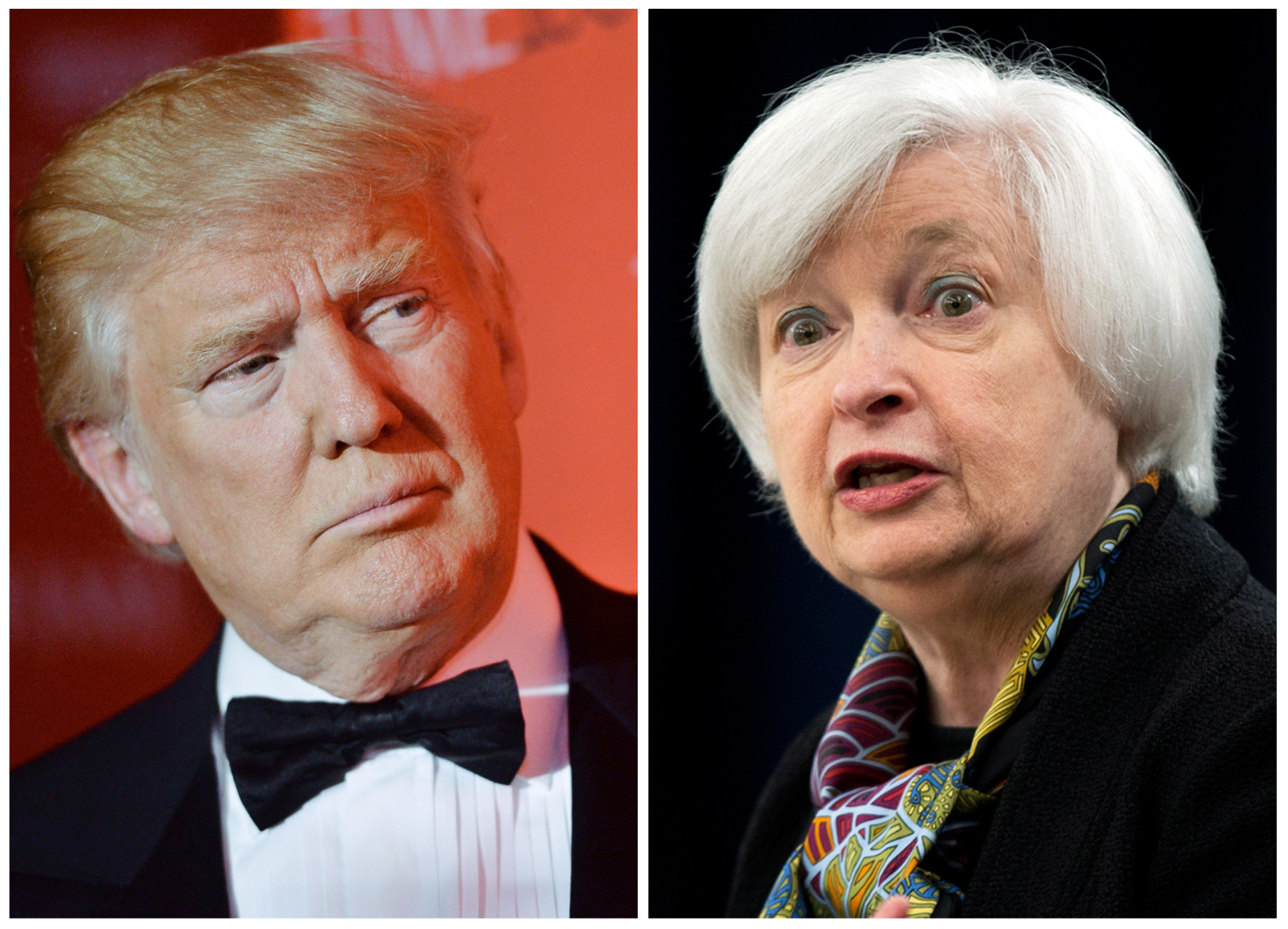 I said no rate hikes or you´re fired

So, the FED becomes less hawkish, the Buck falls to fresh lows. New important levels are being brought up into play now, but I´m not sure anymore the USD will resume its uptrend again.

If Trump goes on like this, especially with the currency war, then we might see this 30 month USD rally evaporate just as quickly, with EUR/USD back up to 1.15, 1.20 and why not 1.30.