Is Brexit Catching Up, Again? - Forex News by FX Leaders

Is Brexit Catching Up, Again?

There goes another round of UK economic data missing expectations and ringing some Brexit bells. The UK service sector report was published a while ago and it was yet another disappointment. Last month´s reading was 54.5 PMI points and this month was expected to be around 54.2 PMI, but the actual reading was 53.3.

Looking at the details of the report, I see that some companies saw a squeeze in consumer finances. That´s not a good thing at all, but with inflation surging particularly in the UK, you´d expect this. 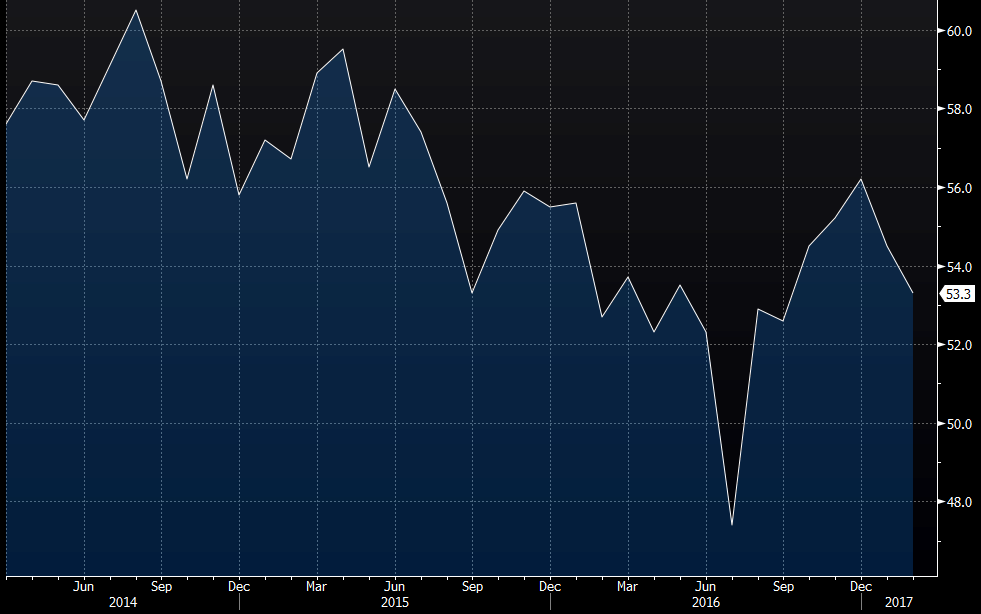 Markit´s Chris Williamson said that consumer spending is getting weaker mostly due to higher prices. The thing is that in the UK, higher prices are coming from both sides. The increase in the oil prices during the last 6 months or so has obviously affected inflation globally, but in the case of Britain, you should add the effect of the weaker Pound by around 25%.

GBP/USD was trading below the 20 SMA on the H1 chart all morning without being able to break above it. Once the report was released, the buyers gave up and we´re about 60 pips lower now.