Unlike the European manufacturing numbers which exceeded expecations earlier this morning, the UK manufacturing missed the expectations (though this was expected). The market was expecting a 55.1 PMI reading, but the actual number was 54.2. 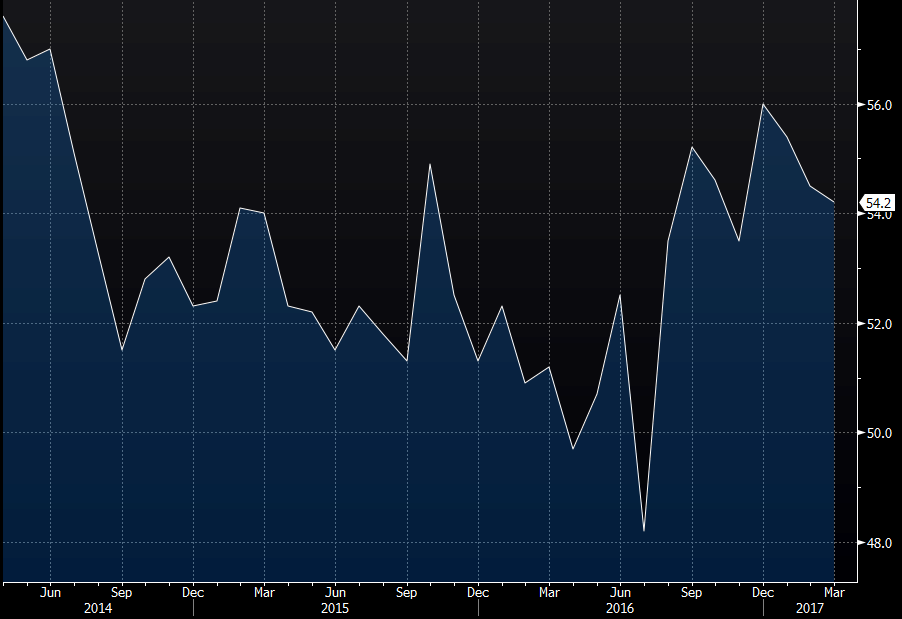 The Quid has lost about 50-60 pips this morning, but this is not all due to manufacturing numbers. The Gibraltar issue has come into focus today.

The Chief Minister of Gibraltar Fabian Picardo expressed concern about the future of Gibraltar. For those who don´t know and those who hate geography, Gibraltar is/has been a British overseas territory since it was taken from Spain a few hundred years ago.

The chief minister accused the EU of letting Spain reference Gibraltar in the Brexit draft. He claims that he will not allow Gibraltar to become the bargaining chip between the EU and the UK. He added that the “EU´s Donald Tusk is acting like a cuckolded husband who takes it out on his children”. I swear these were his exact words.

This might be the main reason for the GBP tumble this morning. This is another issue to keep an eye on during the EU/UK negotiations, because it might mess things up more than they already are. This would obviously hurt the Pound and probably the Euro too, though to a lesser degree.