The UK manufacturing report, which slipped past me, was released earlier this morning and it was rather impressive. This came as a surprise, because most of the economic figures coming from the UK over the last month (particularly in the last two weeks) have been disappointing.

Manufacturing activity in the island increased by nearly three points from the last month, taking the actual number to 57 PMI points. 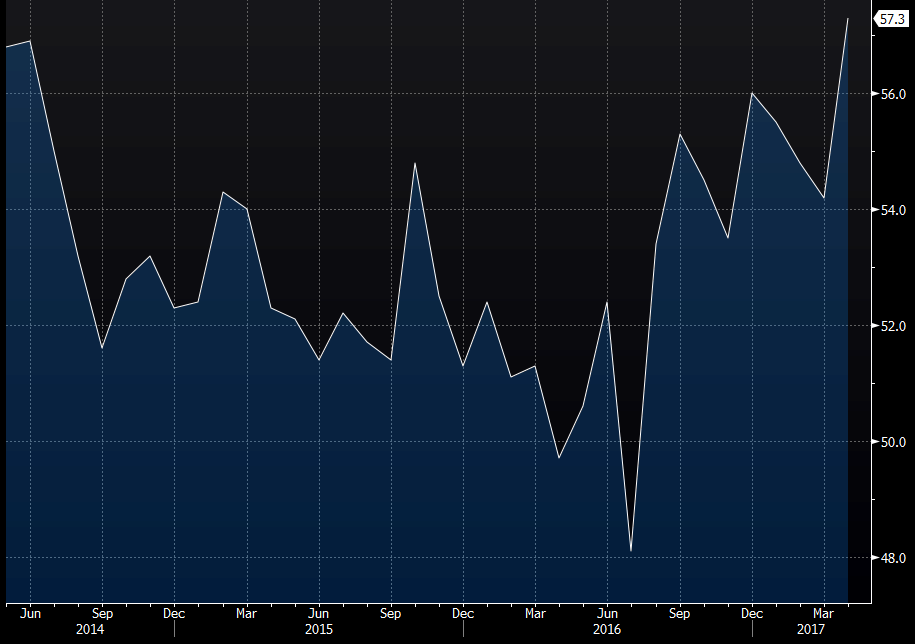 That´s quite a big jump for a single month, especially when the market is expecting the UK economy to sink. However, the best news came from new orders which jumped to 60.7 PMI from around 56 last month.

This is great news from the UK, but we have to keep in mind that the manufacturing sector doesn´t count for a big part of the UK GDP.

Nonetheless, the 40 pip jump in GBP pairs was pathetic considering the impressive jump. That tells us that the upward momentum might be coming close to an end and a reverse, or at least a decent pullback, is due.

Judging by price action, it seems like the buyers are losing the will to push higher since there was no follow through after the initial 40 pip spike. Consequently, 1.30 looks too far now even though we´re again above 1.29.

The factors for a long-term sell signal up here, or a bit higher (if we can get there), are building up. Today´s pathetic jump after the great manufacturing numbers was yet another factor pointing down. It´s true that the trend in the last 2 months is up, but the bigger trend is down, so prepare for a long term forex signal soon.