Are CryptoCurrencies Building A Central Bank For Themselves? - Forex News by FX Leaders

Are CryptoCurrencies Building A Central Bank For Themselves?

Cryptocurrencies are becoming very popular lately. Big money is going in that direction so they have been absolutely surging in the past year or so. Etherum has been the outperformer among the major cryptocurrenices, but Bitcoin holds the record with a near high of $2,900 earlier this month.

But despite the uptrend, the drawbacks have been quite brutal as well. Only 5 days after topping at $2,893, the Bitcoin price fell around $500 or, better say, it retraced. That´s 50,000 pips. I don´t think many retail forex accounts can survive such a drawback.

Even big cats can´t afford such volatility. So, the industry (yes, it has become a branch of forex) has been looking for a safety net, much like a central bank.

One of the ideas was that Bitcoin becomes some sort of gold for the cryptocurrency market; whenever panic sets in, the money will supposedly flow from other cryptocurrencies to Bitcoin.

But that´s not safe enough, surely not safe for other cryptocurrencies. So, other ideas have been flowing. The most popular right now is this one:

Basically, it started with smart contracts, which were more compatible with Etherum´s ERC20 format, that´s why all the new cryptocurrencies today use this format.

But that was just the beginning. Then came SAI which is backed by collateral debt position (CDP). Only Ether uses collateral so it is backed by Ether, and so is supposed to be more stable. SAIs are created and destroyed through smart contracts and the number of them is limited, according to the debt ceiling.

You think it´s over? Wait, because it gets more confusing.

Ether itself is not used as direct collateral, but all the Ether are put into a pool. So you put the Ether coins you have in this pool and you get back a System Collateral Token (SKR), which you can then use to open a CDP. With the CDP you can get SAIs.

These smart contracts make the connection and form a relationship between the entire amount of Ether that´s in circulation, SKR, SDP and SAI tokens. This way everything is kept in balance. 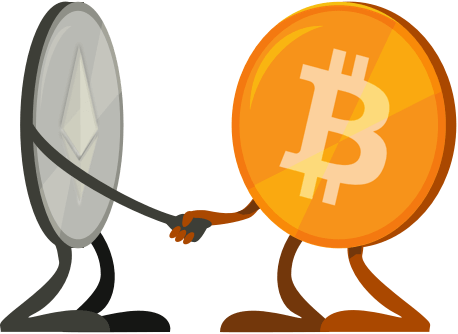 Let´s collaborate for our own sake

Now again, this is not exactly a central bank. However, the main mandate of any central bank in relation to its currency is stability, so this system does the job of a central bank. It´s still too early to tell how well this will function, but it´s a decent effort and sooner or later the cryptocurrencies will stabilize, thus becoming more mainstream.

We’ve recently incorporated some exciting new financial instruments into our trading signals service -gold and crude oil We will add more instruments soon, such as CryptoCurrencies, so keep an eye out for analysis on these new instruments.

Bitcoin and Ethereum Price Hints At A Correction - Is Now The Time To Buy?
1 hour ago 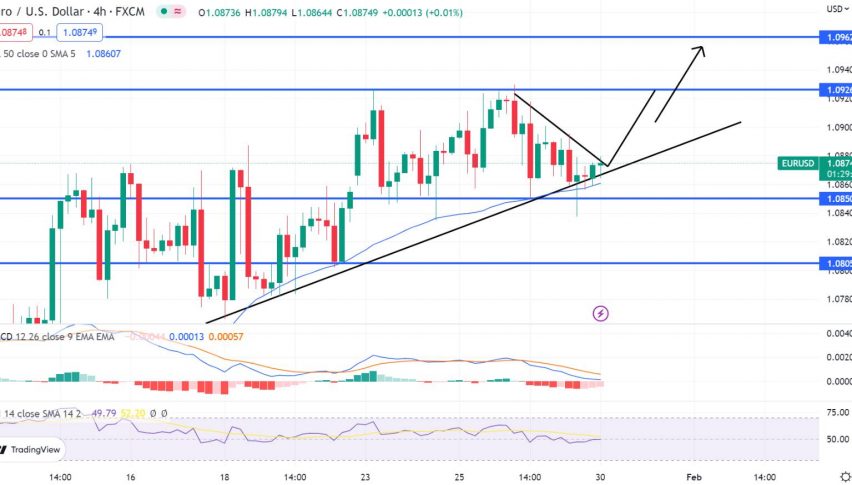