The central bankers got together in Portugal yesterday where they are planning world domination through monetary policy.

Jokes aside, the ECB forum on central banking is underway in Portugal. Mario Draghi held his speech there yesterday, which is what started the climb in EUR/USD.

Today is the second day of the forum and four of the heavyweight central bankers are scheduled to give a speech or a press conference, depending on whether they will be questions from the audience.

These bankers include Gov Kuroda from the BOJ (Bank of Japan), Mark Carney from the BOE (Bank of England), Poloz from the BOC (Bank of Canada) and of course the ECB (European Central Bank) Chairman Mario Draghi.

Strangely enough, they will hold speeches at the same time, 2:00 PM GMT. I don´t know why, but my take is that they decided this in order to limit the chaos in an hour or so, instead of driving the forex market crazy for hours.

That said, the volatility in the market is expected to go through the roof. It doesn´t necessarily mean big 4-5 cent moves in one direction, it might just be 50-100 pips moves scattered all over the place, with lots of whipsaws.

So, I suggest that you guys be careful during this time. We don´t know what´s coming and which direction it´s coming from. While BOE´s Carney might be dovish which will hurt GBP, Draghi might offer some bullish comments which will send EUR/GBP running back up, so it´s better to sit this one out.

We will be here to analyze their comments and the market but this is a tough one.

Although, I´m really interested to hear what Draghi has to say and I think the market is pretty interested too. Yesterday, Draghi made a comment which the market interpreted as hawkish, a signal of monetary policy change, and the Euro surged 150 pips higher.

But, I´m not sure that he intended to be hawkish, or did he? That´s the reason the market is interested in him today. Personally, I think that Draghi will try to dismiss yesterday´s hawkish signal and slap the Euro down. I hope he does, although we´ll make sure to follow his speech closely because if he doesn´t, the market will take that as another hawkish signal and the Euro will likely break the roof. 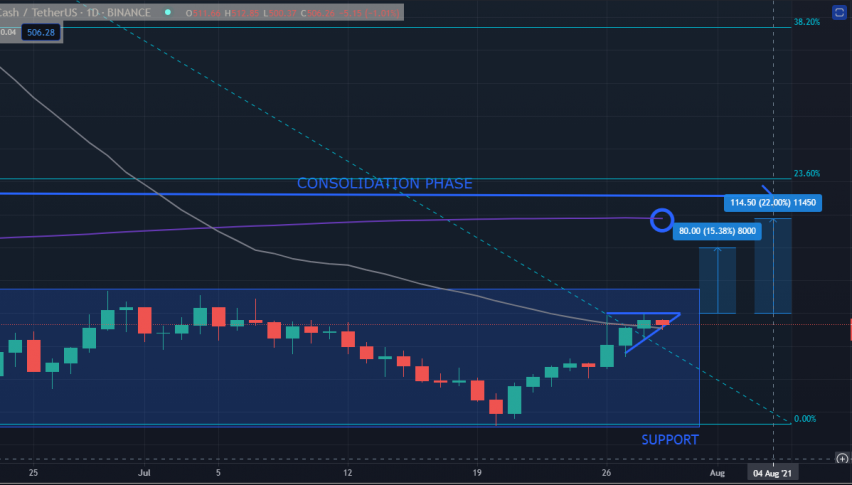 Uniswap May Be in Talks with PayPal, Robinhood and Others
3 days ago 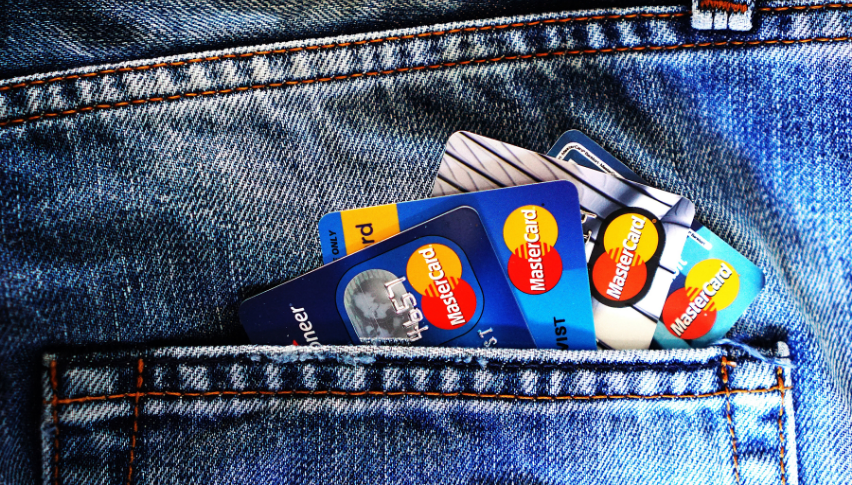