The Unstoppable Euro Machine – What Did We Miss Yesterday? - Forex News by FX Leaders

The Unstoppable Euro Machine – What Did We Miss Yesterday?

Yesterday, the Euro pairs managed a slight jump after Draghi´s press conference. It didn´t seem like anything special at the time, but now we see that that jump was the beginning of something much bigger.

It seemed like that jump would be it for the Euro, but Euro bulls had other ideas. After the jump, the Euro, and EUR/USD in particular, started inching higher.

The climb was slow but relentless. After the initial 50 pip jump, EUR/USD climbed nearly 100 pips, which means that it closed the day about 150 pips higher.

It made a very shallow pullback last night, but this morning we see that the buyers have returned again. This doesn´t look good, particularly for the sellers.

So, what´s the reason for this relentless climb? What did we miss yesterday?

In my opinion, the jump was due to the following line:  “While there are still factors wich are weighing on inflation, at the moment they look like temporary factors which a central bank can look through”.

What does this mean?

It means that the ECB (European Central Bank) has accepted all positive factors of the economy and they´re discounting one of the only laggards, inflation or core inflation (which strips out fuel and building materials).

That´s enough for Euro bulls to be activated and they have been crowding since then. EUR/USD broke above 1.13, but it has stalled right now. Hopefully, this was it for this pair, although I doubt it. 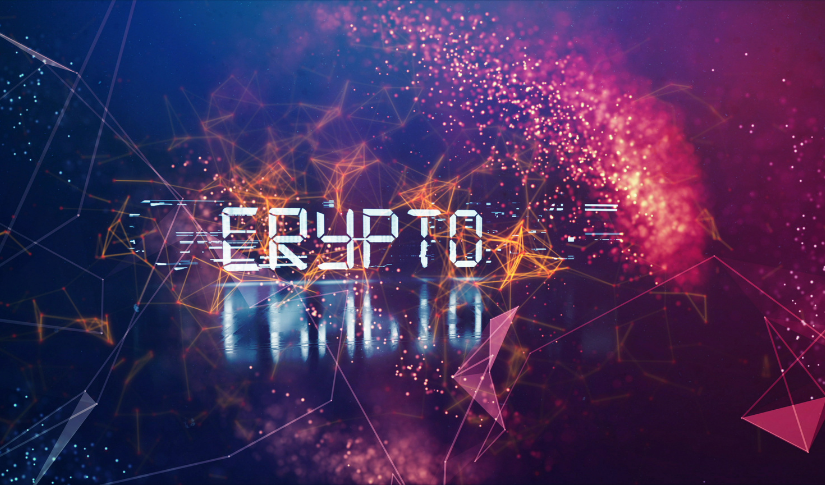