UK services was released this past week and its decline does not bode well for the UK. It was the third in the series of services released with figures that were lower than expected. The three include construction which was released yesterday and manufacturing which was published on Monday.

Both construction and manufacturing declined and even posted lower numbers than expected, so I don’t think anyone was expecting any surprises today.

UK services missed as well, albeit slightly. It declined 1.2 points from the previous reading.

Right now, this indicator stands at 54.8 which is not a bad place to be, but the trend doesn´t look good. Looking at the UK services PMI chart, we can see that trend, which began approximately three years ago, is heading down.

As Markit says, this shows that the UK economy is feeling weak and is headed into Q3 losing momentum.

Still above 50 but heading down

Today´s service numbers represent the third miss in a row. In my opinion, this is directly linked to Brexit, because all other major economies are seeing positive momentum right now; there´s no reason for the UK economy to be any different.

We knew it was coming and it´s likely to get worse, particularly with the current political landscape in the UK. I personally don´t think Theresa May will make it until next year.

GBP took a dive shortly after the services data was released, but it´s doing better now. As we mentioned before, there´s a fairly strong case to sell GBP/USD. I'm hoping to see a retrace higher to 1.30 before opening a long term sell forex signal. 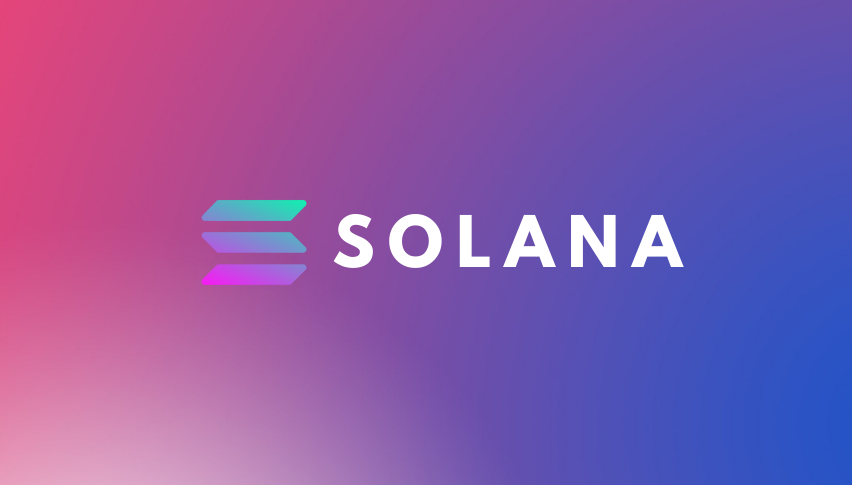 Possibly Another Leg Down for Solana (SOL)
1 day ago 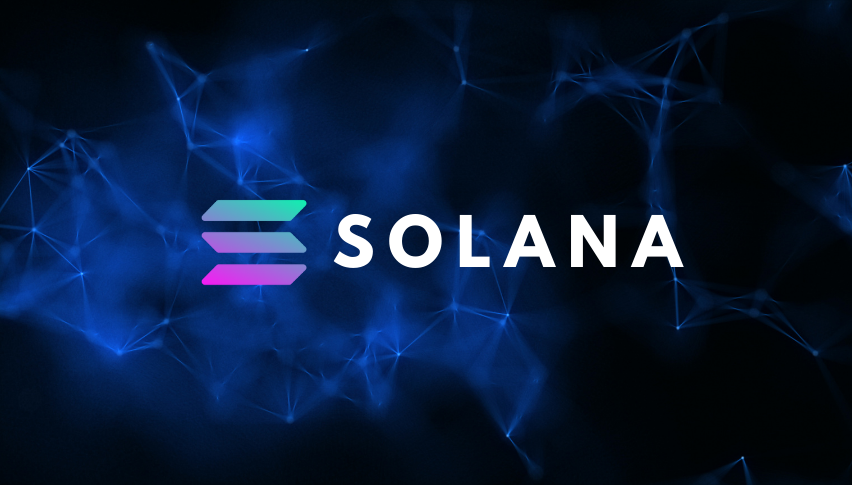 Considering a Buy on Solana? Wait for Prices to Re-Test the Support
2 days ago