Giving AUD/USD A Try Before The U.S. Employment Data Gets Published - Forex News by FX Leaders

Giving AUD/USD A Try Before The U.S. Employment Data Gets Published

Firstly, this forex pair has been in a constant downtrend the entire week. Basically, if we leave the USD/JPY aside, the Aussie has been the weakest currency so far today.

Secondly, the AUD/USD was oversold on the hourly forex chart, which means that the retrace higher was over. By the way, this was the biggest pullback this week.

Thirdly, a number of moving averages were situated right where we opened that signal. They were supposed to provide resistance but the price has crawled 10-15 pips higher now.

Well, the 100-SMA on the H4 chart is providing resistance now, so technically we’re still in play. But, the U.S. employment and earnings (wages) numbers will be released soon, so let’s hope they go in our direction. After all, the U.S. data during this week has been pretty upbeat.

We’ve recently incorporated some exciting new financial instruments into our trading signals service -gold and crude oil. We will add more instruments soon, such as cryptocurrencies, so keep an eye out for analysis on these new instruments. 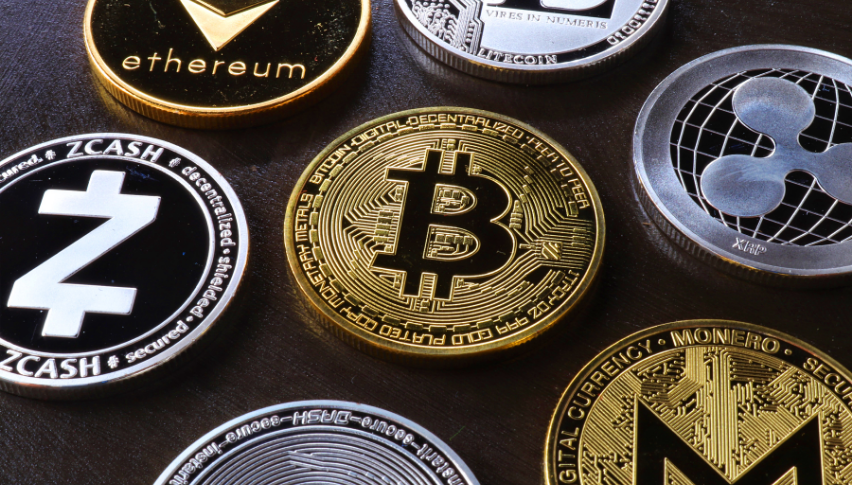 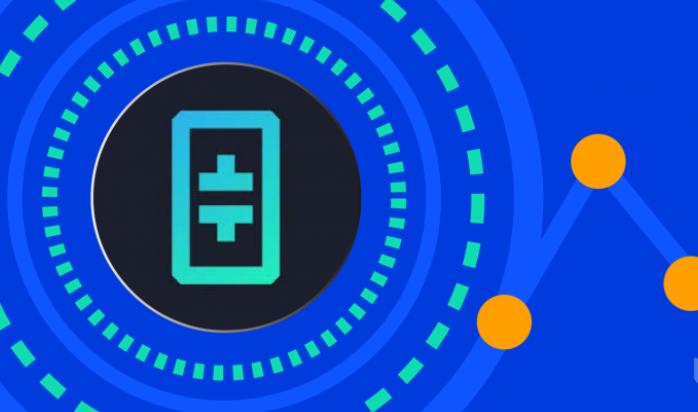