Though the markets usually are quiet on Mondays, the US and Canada are off for Labor Day which is drying liquidity further. Nevertheless, there have been some nice charts setups, so we have had a few profitable trades which will be explained in this midday brief. 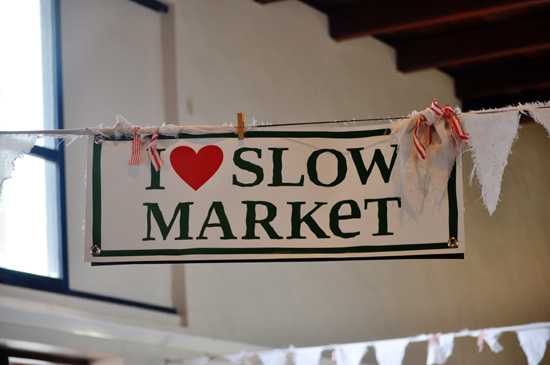 Well, you can control risk in slow markets

The British Pound has been acting strangely recently; everyone is expecting it to decline given Brexit and the political troubles the UK is going through which are affecting the economy. Yet, the Pound keeps popping up every few days.

Speaking of the effect all this Brexit nonsense has on the domestic economy, today’s employment report was another weak one after some weak data releases we have seen coming from the island.

A few months ago this report stood at 56 PMI points which is pretty decent, but last month it declined to 52 points while today it fell to just 51.1 PMI points. This was another miss for a sector which has been the forerunner of the British economy and it takes construction close to contraction, but the GBP doesn’t really care for hard data anymore.

It has gained 30 pips against the USD since the data was released, although the market might be positioning itself before the UK services PMI report which is due tomorrow. Still, the resilience in GBP is to be noted if you want to trade GBP pairs.

Safe Haven Currencies Are on the Offensive But…

As my colleagues, Arslan and Rowan who cover the Asian and the early European session, pointed out earlier today, North Korea is playing war games again. The lunatics launched another missile yesterday which was followed by a few missile rounds by the South.

The financial markets don’t like war games and they usually head towards safe haven assets during such times, so CHF and JPY have found some strong bids overnight, as well as gold, obviously.

Gold opened with a huge $10 gap higher and it is now headed towards the 100 SMA on the monthly chart. We will cover this chart setup in another forex update shortly after.

USD/JPY and USD/CHF didn’t open with a gap but they lost around 60-80 pips when the Tokyo session started and they continue to slide.

That being said, today's safe haven demand has brought EUR/CHF to a very important technical indicator. We have just touched the 200 SMA which has provided support to this forex pair over the last 2 wo weeks since the price moved above it. We opened a buy forex signal a while ago based on this chart setup, so let’s hope this moving average does its job again. 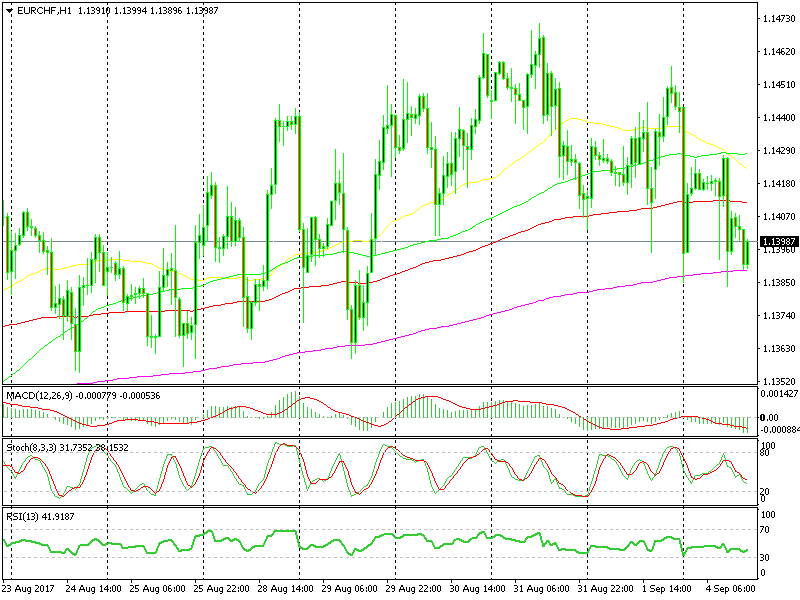 The 200 SMA is working again

I know the market is in a risk-off mode today so we´re in a countertrend, but that´s just for today though, because the bigger trend is still up. Today’s decline counts as a retrace of the bigger uptrend and the technical indicators which we listed above are all pointing up. This is the trade we just took and at the moment it seems like the moving averages are doing a good job since they have stopped the decline.

Overall, it’s been a pretty quiet market today and it is expected to get even quieter as London draws to a close, although we already had a winning signal in EUR/USD. We sold this forex pair at the 100 SMA on the H1 chart and it hit TP fairly quickly.

Arslan, who also covers the signals for indexes and commodities, had two winning forex signals (CAC & DAX) so far it's been a pretty good day, despite the slow markets.