The Market Is Waiting for Yellen - Forex News by FX Leaders

The Market Is Waiting for Yellen

After a good run this morning in favor of the USD, the forex market seems to have settled down for the time being. The U.S. traders have just entered it, but the volatility remains the same. 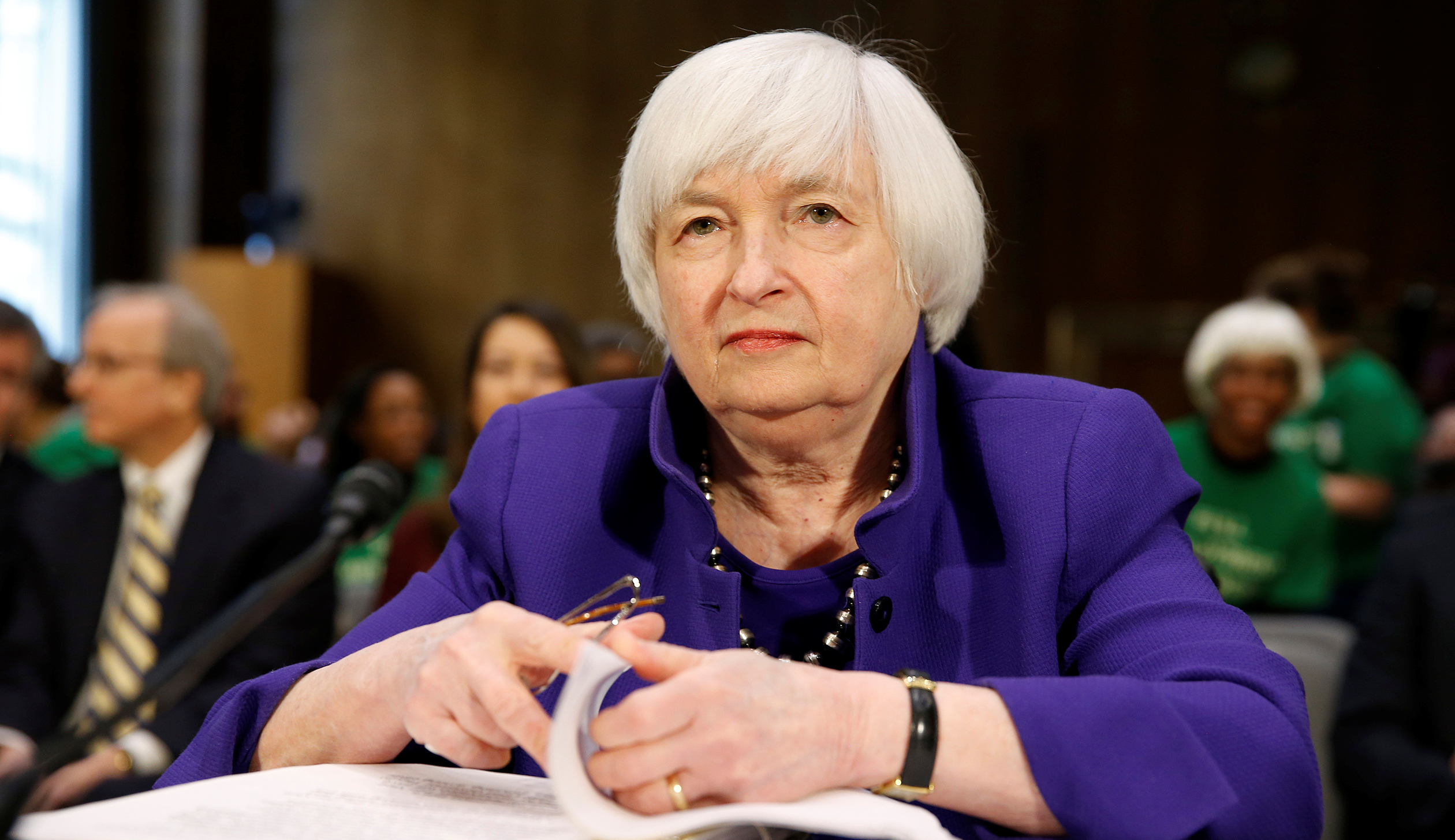 One of the reasons for this is Janet Yellen who is holding a speech in a couple of hours. The speech is titled “Inflation, uncertainty and monetary policy.” When you see that headline, you know it’s going to be a market-moving event.

Remember that the USD rallied last week when the Fed statement left everything unchanged, so I’m inclined to believe that we might see another rally if we hear any hawkish comments.

I don’t know if there will be questions, which might shed a bit more light on what Yellen and the Fed think about the near-term monetary policy.

If you’re trading this event, make sure to keep stops tight and positions small because you never know the impact it will have on the USD.

Also, algorithm systems are pretty quick to filter out any keywords, and we can’t beat algos, so trading the fade of the initial move would be safer than just going with the initial move.