The Eurozone inflation took a sudden turn today but the Euro didn’t really feel anything from that. In fact, it was the GBP that tumbled lower today, which we predicted in one of our updates this morning. Cryptocurrencies also took a trip south overnight, but they're back on their feet today. 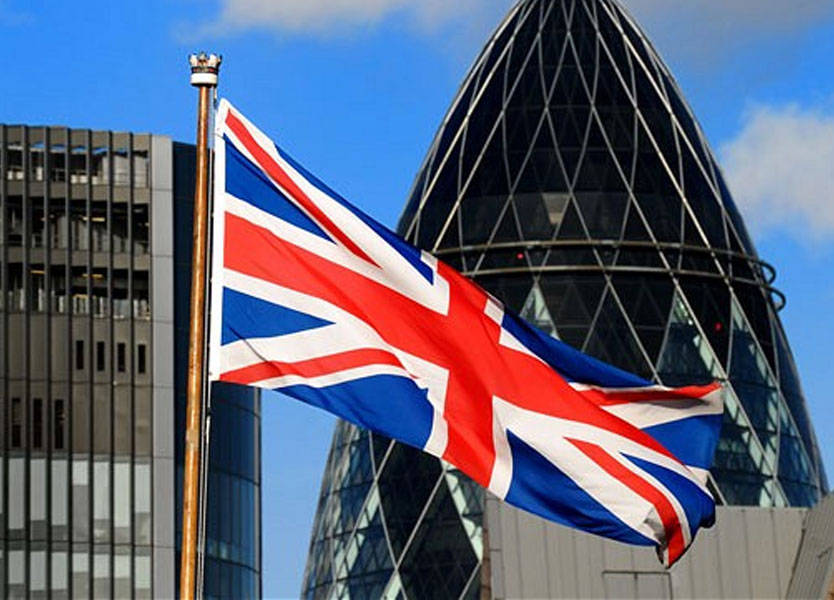 The UK economy doesn't look too hot right now, does it?

I said in an earlier update today that the Pound was vulnerable to the GDP figures this morning. The BOE chairman Mark Carney is coming up later today, so the market was going to make the connection between him and the data and it did.

The third reading for Q2 UK GDP was unchanged at 0.3%, but the annualized number declined to just 1% from 1.7% previously. Now, when inflation is near 3% and GDP stands at just 1%, the economic outlook of the economy doesn’t seem too bright.

That places the BOE (Bank of England) in a very difficult position. They showed interest in hiking the rates and reducing the balance sheet in the last meeting, but today’s GDP numbers poured some cold water on these expectations.

So, the GBP dived as we had anticipated, but the sellers have stopped selling at the moment just in case Carney brushes the GDP figures under the rag. Although, I think that the GBP is shifting the trend and the GDP report strengthened the case for bears.

Today was inflation day for Europe with the CPI (consumer price index) report on the spotlight. The ECB (European Central Bank) has been trying to prepare the market for monetary tightening and the Germans want it happening tomorrow.

The Eurozone economy has been doing pretty well despite a few red numbers today, so there is space for a rate hike, but inflation isn’t really taking off like it is doing in the UK, although for different reasons.

So, there was a lot of interest for the inflation report today. The year-on-year CPI remained unchanged at 1.5% against 1.6% expected, while core CPI slipped to 1.1% from 1.2% last month.

This is a pullback, particularly the core CPI number, which doesn’t go hand in hand with an interest rate hike.

Yet, the Euro doesn’t seem to care about it. I know this is now a big dive in inflation figures, but it’s a dovish turnaround nonetheless. Well, I’m looking to sell EU/USD again, although I will wait for this pair to climb a bit higher to the 100 SMA (red) around 1.1850, which has been support previously. 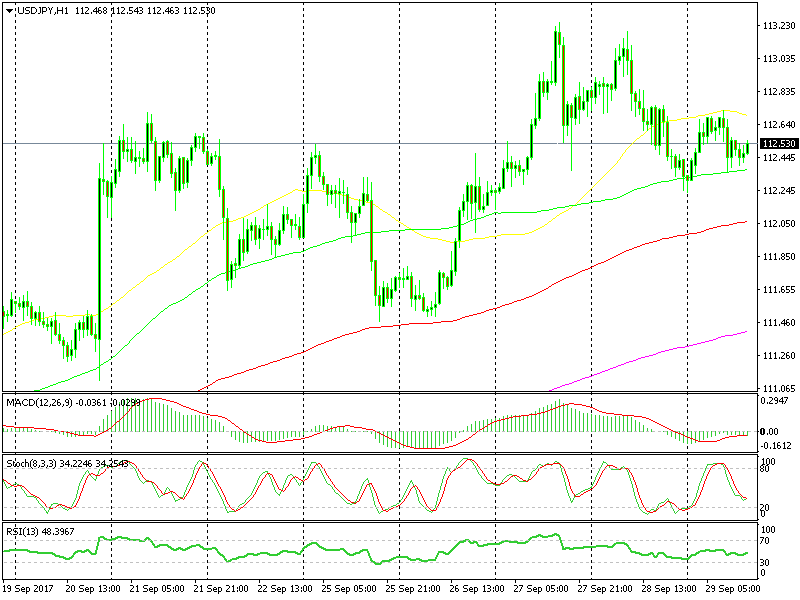 USD/JPY is slowly moving higher after the bullish chart setup

We already opened a buy forex signal in USD/JPY. This pair has retraced lower in the last 2 days but the retrace seems to be over since the price is oversold and the bigger trend is bullish. The 100 SMA is also providing support, so we took this trade, which looks good at the moment.

In a while, the Canadian GDP report will be released as well as the US personal income and personal spending. A couple of hours later comes Carney, so I expect some more volatility in the US session.

Bitcoin Has an Energy Consumption Problem
1 day ago