Forex Signals US Session Brief, Oct. 16 – Safe Haven Assets in Demand as Political Uncertainties Loom Ahead, but the Tide Might Be Changing - Forex News by FX Leaders

Forex Signals US Session Brief, Oct. 16 – Safe Haven Assets in Demand as Political Uncertainties Loom Ahead, but the Tide Might Be Changing

The market seems a bit hesitant to take on risk today. Safe haven currencies have been gaining all morning with JPY and CHF on the forefront, while cryptocurrencies have been sliding, although it seems like it has stopped. Gold, on the other hand, is feeling comfortable above $1,300. 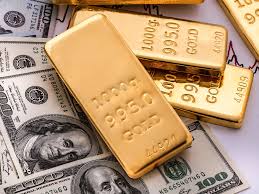 Safe Haven Assets Are Back in Demand

Safe haven assets have been on a slippery slope during September. The global economic recovery picked up in summer and the market felt more adventurous. That put risk assets in demand, such as commodity Dollars and cryptocurrencies.

Brexit negotiations are failing as the deadline approaches and the Catalonia independence resurfaced. That has messed up the politics somewhat and the market doesn’t like political uncertainty.

So, the safe haven assets have been in demand during last week and they have pushed higher today as well. Although, the climb might have run its course now as the slide has stalled. I’m thinking of selling CHF against the Euro, which will be explained in the sections below.

The Retrace in Cryptocurrencies Seems to Be Over

The cryptocurrencies have been sliding as well, as the market makes a run for safety. Bitcoin lost nearly $400 yesterday and Ethereum and Litecoin joined on this slippery slope a little later.

But around midday, the decline stopped, and the wave started to reverse. We opened a buy cryptocurrency signal in Litecoin Mini, which we will also explain in the trade section below.

In the last couple of hours, the buyers have gained more confidence and they’re pushing higher. That puts our Litecoin signal in a good position and we’re around 20 pips in profit right now. 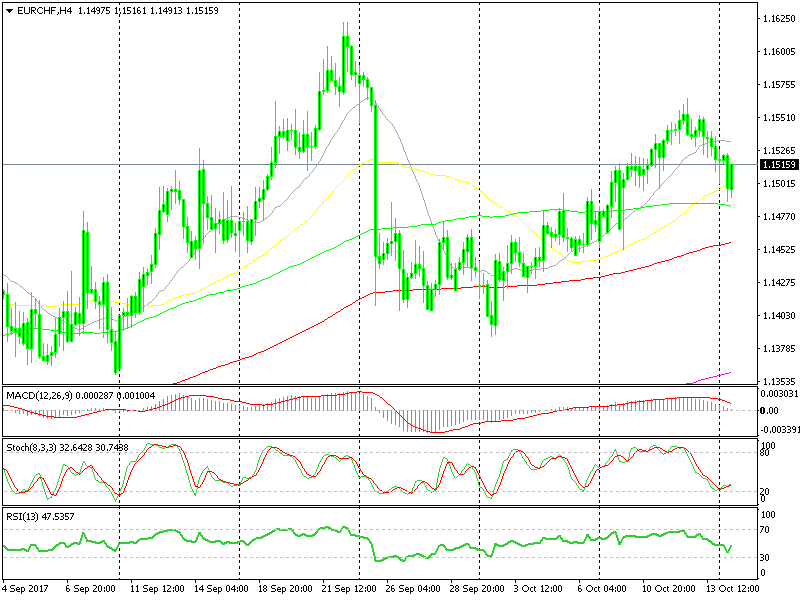 The 100 SMA is providing solid support. 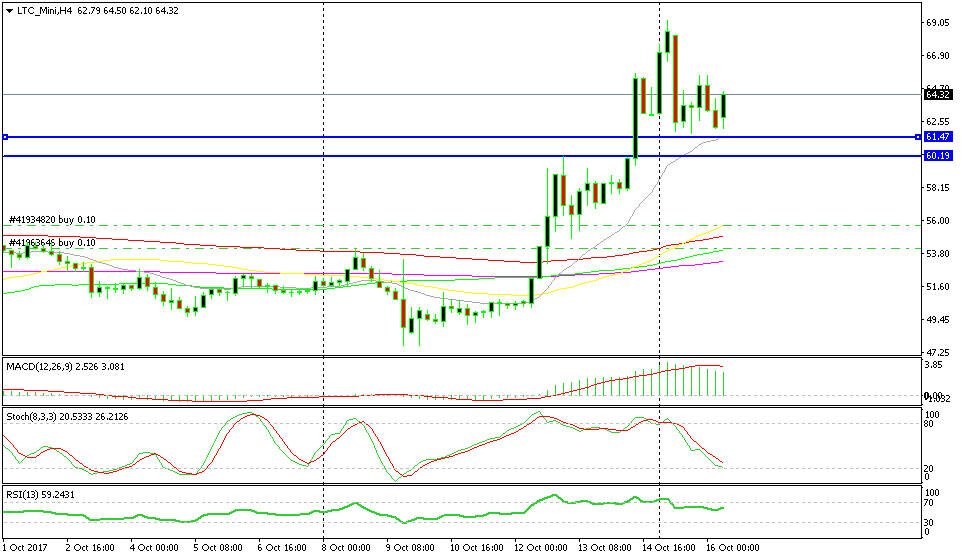 Litecoin has established a base around the $52 level.

Last night’s low held the decline again this morning, so the area around $52 has now formed a support zone. Just below there we have the 20 SMA which is likely to strengthen this support area further. Although, judging by price action, I don’t think we have to worry for the downside because cryptos together with Litecoin are climbing higher now and we're in profit with our Litecoin signal, but just in case.

It looks like the sentiment in the forex market today is/was all about risk aversion, but that seems to have stopped right now. So, we’re thinking of using this opportunity to sell safe haven assets, so hang around guys.