Yesterday we opened a buy forex signal in USD/JPY. This forex pair had climbed around 150 pips during this week, but in the afternoon we saw this pair pulling back around 100 pips lower.

We saw that retrace as an opportunity to get in long on USD/JPY. The hourly chart was oversold and the 100 SMAs (smooth and simple) were providing support. 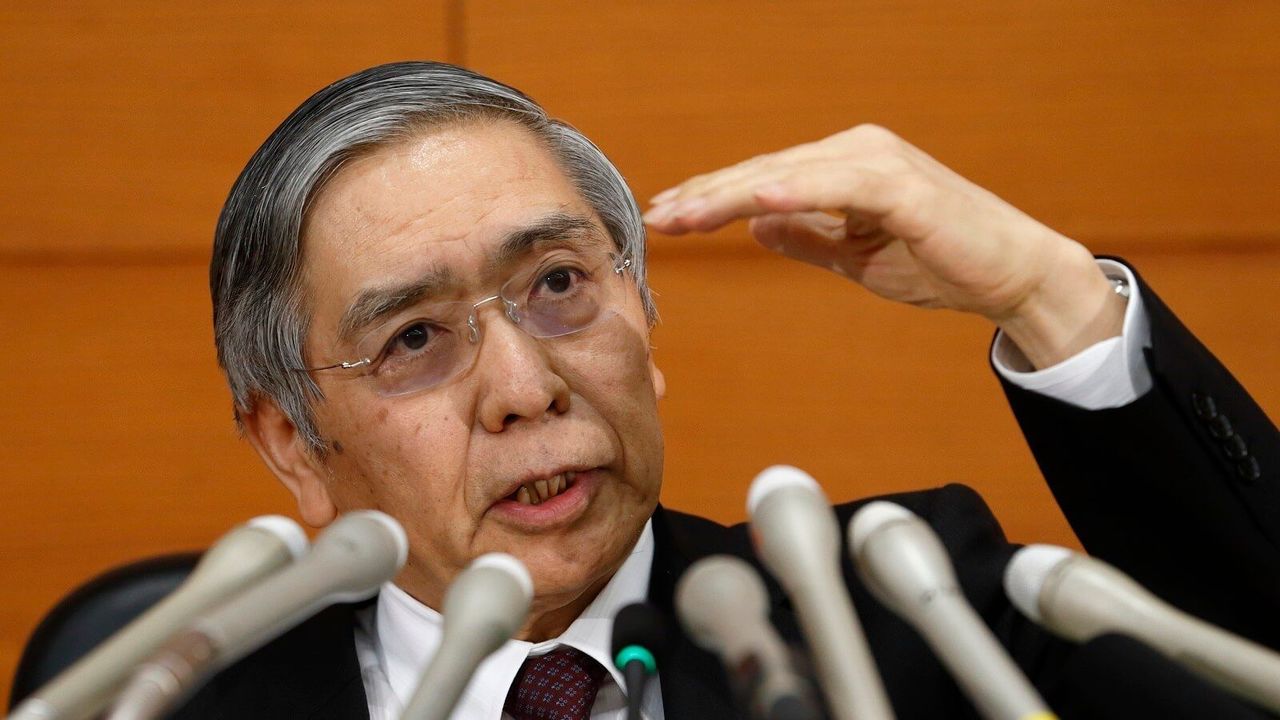 Inflation is too damn low for interest rates to go too damn high right now.

On the H4 chart, the situation was similar; the 50 SMA (yellow) was the one doing all the work here as it kept the sellers in check. Besides that, the area around 112.20-30 had been providing support before and it was doing the same yesterday.

So, we opened a buy forex signal here. This morning we find USD/JPY more than 100 pips higher. That signal obviously hit TP overnight, but as I have mentioned before you can remove the take profit and let these trades run their course on such occasions. Just place stop loss at break even for peace of mind.

The reason for the overnight surge were the comments from the BOJ (Bank of Japan) Kuroda. Once again, he accepted that inflation in Japan is weak, which we have witnessed from the Japanese inflation reports lately.

So, they will “continue with powerful monetary easing.” Those were his words and that’s all the forex market needed. USD/JPY took off and we cashed in on our signal.

Now we remain bullish on this pair and are waiting for another retrace lower, probably at 113.10-20 which used to be resistance.