Forex Signals US Session Brief, NOV 1 – Chopping Around, Waiting for the FED

The FED meeting is taking place later this evening just a day before the Bank of England meeting, which is scheduled for tomorrow. No one is expecting the FED to increase interest rates today, but the financial markets seem wary nonetheless, hence the up and down moves in most forex pairs. 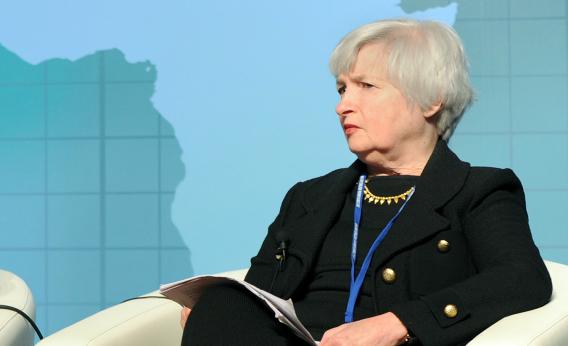 Is Yellen going to ruin our trades today or will she give us a hand?

A Positive Day for Employment and Manufacturing

Half of Europe, the Catholic half, is on bank holiday today for All Saints Day, although, there has been some economic data on the schedule, which was surprisingly good.

Swiss manufacturing index crawled higher to above 62 points. That’s pretty impressive for manufacturing. But the biggest surprise came from the UK as the manufacturing PMI jumped to 56.3 PMI points against 55.8 which was expected.

That’s a decent level, too, especially when other sectors of the UK economy are having trouble. Remember that construction is well below the watermark level and Brexit is taking the rough path.

The US non-farm employment change was reassuring as well. By this, I mean that last month’s low number of new jobs (around 100k) was a result of the hurricanes that hit the south coast of the US because this month's employment jumped back where it was before, above 200k.

That gave the USD a boost after a few days retracement period. So, our sell forex signal in EUR/USD hit take profit pretty quickly.

Choppy Markets Ahead of the FED

According to almost everyone, there won’t be any actions in today’s FED meeting. But, forex traders are worried about the rhetoric, so the markets are sort of nervous. The price action has been choppy without a clear direction so far as we can see in EUR/USD and Gold charts.

Gold surged around $14 earlier this morning, but the 200 SMA on the hourly chart provided serious resistance up there. In the next few hours, Gold lost about $8, and we were getting excited since we have a sell signal here, but that didn’t last long at all.

In the last few minutes, Gold jumped back up near the day’s highs. The same happened with the Euro. Toyota’s sales numbers in the US missed the expectations of around 4% increase in new car sales, as the actual number was a mere 1.1%, but I don’t think this is the reason for the flash USD tumble. Well, I’ll let you know if I hear anything because this sudden fall seems strange to me. 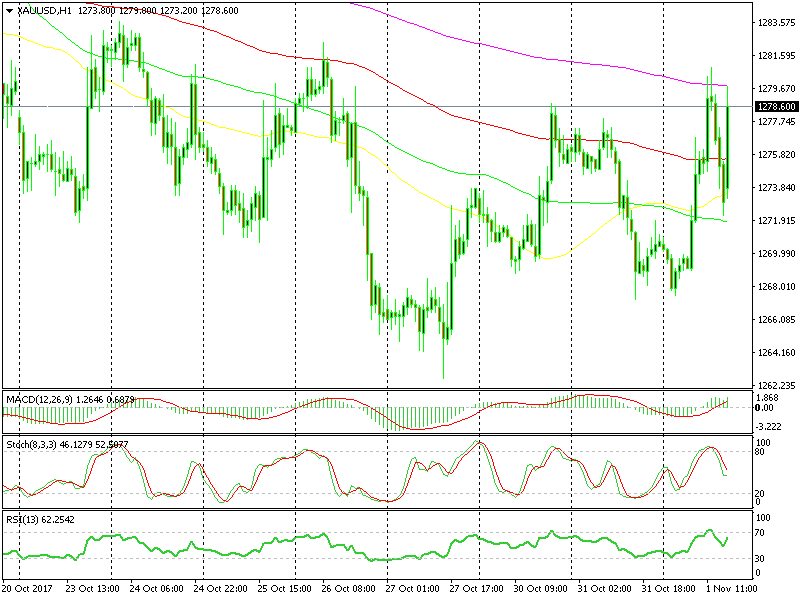 So, we sold Gold again today and at some point, we were about 40 pips in profit. The H1 chart was overbought when we opened this signal. The latest USD selloff sort of ruined this signal for us as it was playing out perfectly until an hour ago, but it is still very much in play. The problems will start if we break and close above the 200 SMA.

Everything is on hold now as we wait for the FED to deliver their statement later in the evening. Just a reminder for the European traders that it will be an hour earlier for us because North America hasn’t their changed clocks yet. Anyway, I expect the market to remain choppy for the remainder of the day, so we will try to play it with short-term trades. 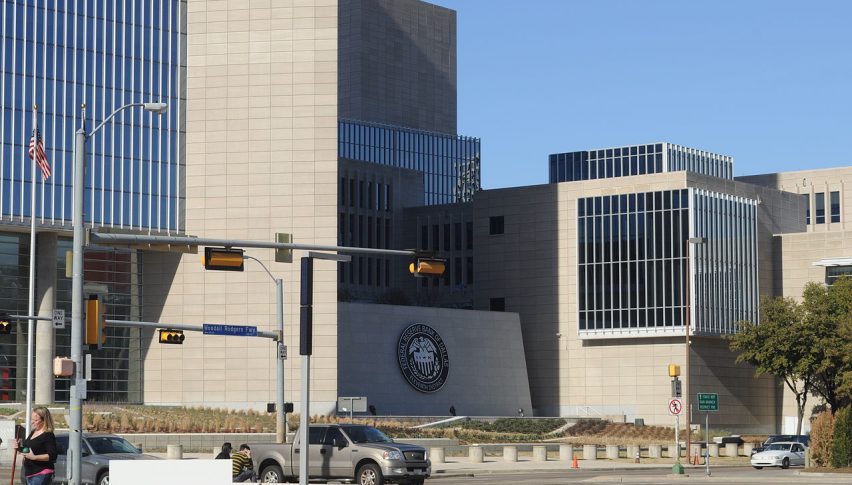 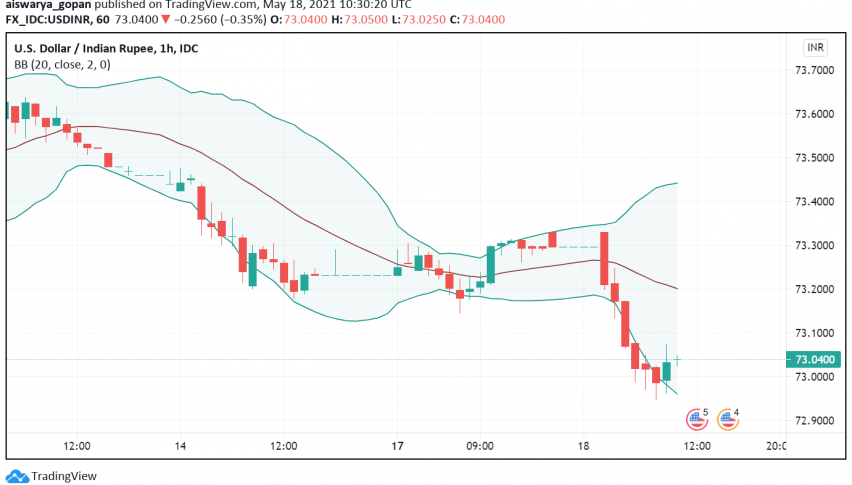