Forex Signals US Session Brief, NOV 6 – Oil Extends the Breakout, While the Euro Remains the Weakest of the Pack - Forex News by FX Leaders

Forex Signals US Session Brief, NOV 6 – Oil Extends the Breakout, While the Euro Remains the Weakest of the Pack

The Euro was the weakest currency last Friday after the reversal which followed the US employment report. That weakness continued today as well, with EUR/USD breaking below 1.16. Oil prices, on the other hand, continue to climb higher after the break of the long-term resistance last Friday. We have a trading plan for Oil, which we explain below in this article. 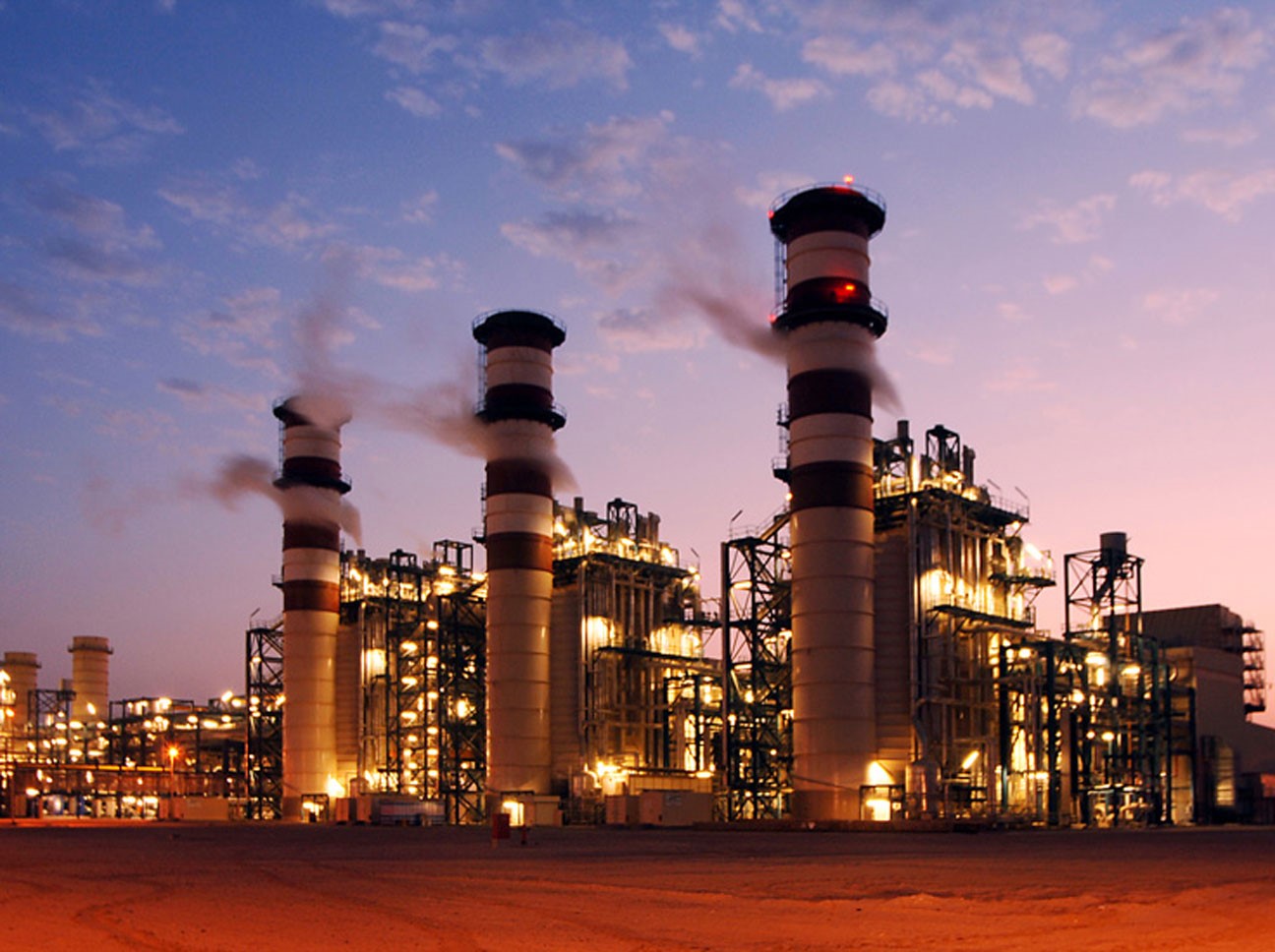 The demand for Oil is finally picking up, at last.

The Weakest of Currencies

When the market makes its mind about a currency, it is hard to change it. The market has turned bearish on the Euro, after the European Central Bank (ECB) meeting about 10 days ago. The Euro has been on a strong uptrend since the beginning of the year, and the economic numbers from Europe have helped this cause.

But, in early September this forex pair formed a top near 1.21 and since then, the market has slowly reversed. This forex pair has entered a bearish mode, and today we can feel the market sentiment towards EUR/USD as this pair continues to drift lower on nothing.

Yes, the service reports from major European economies missed expectations this morning, but services are hardly a big market mover in Europe. Unlike the UK or the US where the services report is the main driver for the economy and the currency, in mainland Europe, the manufacturing tends to drive the market.

So, the slight miss in services today wasn’t the reason that the Euro is still sliding. It is the market sentiment, and we agree with it, not that we have any other choice anyway. We remain bearish on the Euro, so we are just looking to sell. But, we need a retrace higher first.

Oil prices have been subdued in the last few years. The main reason has been the soft global economy, especially in East Asia and of course, the Chinese economy in particular. OPEC has introduced quotas last year but without much success in increasing the demand for Oil and the price. At least, the decline stopped.

But, the global economy is picking up pace this year, with the US and EU economies standing out in the crowd. This has increased the demand for Oil and in the last several months, Oil has been trading in an uptrend.

But, there was a level which scared the buyers every time the price climbed up there. This level stood around the $55 area give or take 20-30 pips/cents. But last Friday, Oil jumped nearly $1 and that was it for this big round level.

Today, Oil is climbing up higher as well. It broke above $56 this morning, but it is retracing lower right now. I’m not going short on Oil after such a strong move in the last couple of days, but I have my eye on something, a level.

Yes, it’s the $55 level which has provided solid resistance in the last two years. Now I expect this resistance area to turn into support, at least for some time and especially on the first try. So, I’m looking to go long on Oil when the price dips that far. 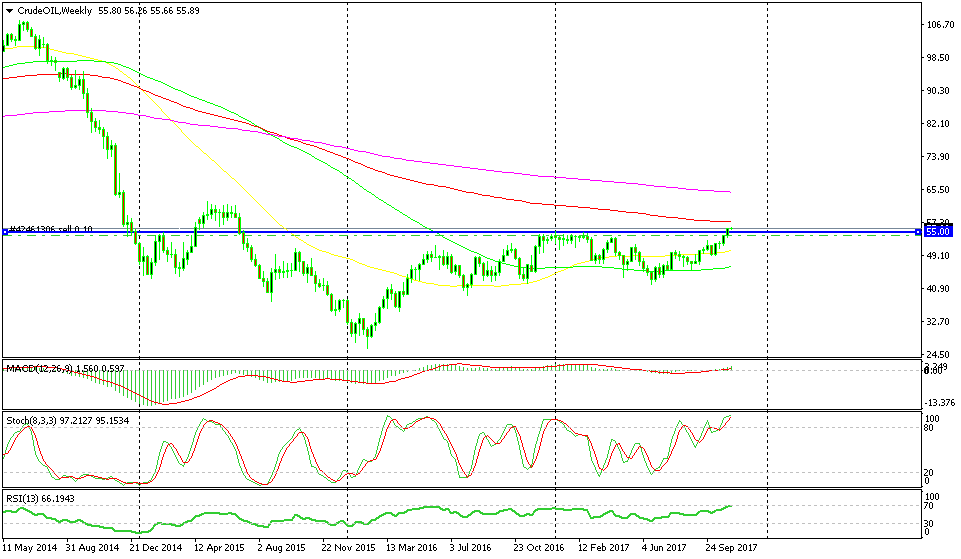 Now, the $55 level is expected to turn into support.

There’s not much to comment about the weekly Oil chart. It is overbought of course, but the market doesn’t really care for technical indicators when it has made its mind up. So, bullish we remain on Oil, but we won’t get in until we see a decent retrace lower on the H4 chart at least because the retrace in the weekly chart will take ages.

The financial markets remain exactly as they were on Friday evening. Euro continues to be on the back foot, so we remain bearish. On the other hand, Oil is making new highs after Friday’s breakout, so we are bullish on Oil.