Over the course of 2017, U.S. equities have experienced one of the greatest bull runs in recent market history. With the S&P 500 and DJIA seemingly posting new all-time highs on a weekly basis, shorting has not been the best strategy. However, as the new year draws near, it will be interesting to see whether or not investors take profits or let winning positions ride.

In Tuesday’s S&P 500 brief, I outlined a possible scenario to play a retracement on the E-mini S&P 500. The setup came to fruition, so let’s outline the trade parameters.

Yesterday’s session produced the red candle that I was looking for on the daily time frame. 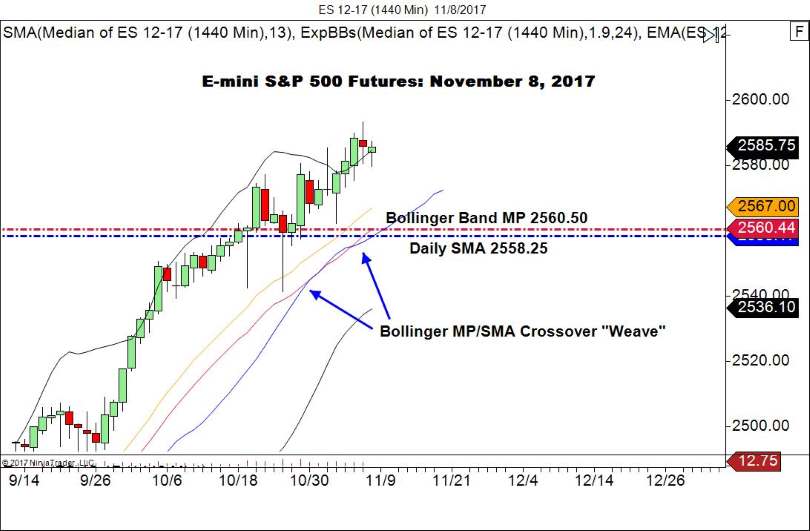 Currently, we are seeing the S&P 500 push higher after an initial auction beneath Tuesday’s low. All of the technicals are relatively unchanged, so let’s set up the trade:

The economic calendar is relatively open for today, so I expect a true representation of price action. A regression back to Tuesday’s low (1280.75) is probable as we move deeper into the U.S. session.

EUR/USD Stalling at the 50 SMA, After the Positive US Jobs Report
18 hours ago