We currently have a couple of live forex trades, but today seems like one of those boring days when it feels more exciting to watch a concrete wall than watching the forex market. The range has been pretty tight in all major pairs, except for the Yen, but that was during the night. 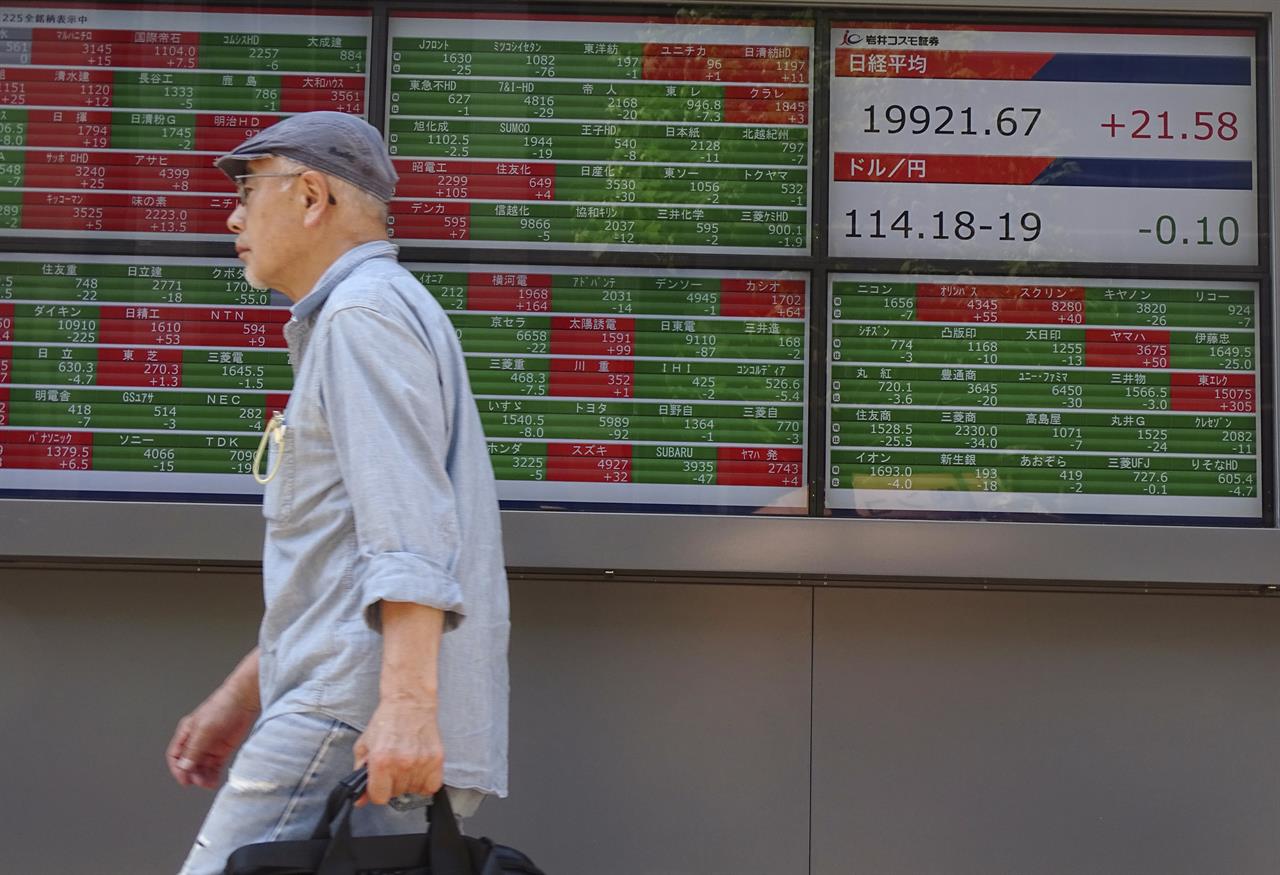 Nothing seems exciting today besides Nikkei and JPY.

Nikkei and JPY usually go in separate directions: When Nikkei falls, JPY goes up meaning that USD/JPY goes down. Why does that happen?

Nikkei, in particular, is very sensitive to economic shocks since it is one of the most volatile indices. So, Nikkei suffers the most in troubled times. Today though, Nikkei made a remarkable turnaround, and it has made up for half the losses of the past several days.

On the other hand, JPY has been feeling sort of stubborn. It gained nearly 150 pips this morning in the Tokyo session despite the reversal in Nikkei. I see Nikkei as the primary driver, so I expect JPY to turn lower soon and USD/JPY to resume the uptrend which it tried to do right now. I have a trade idea explained below in the trade section. 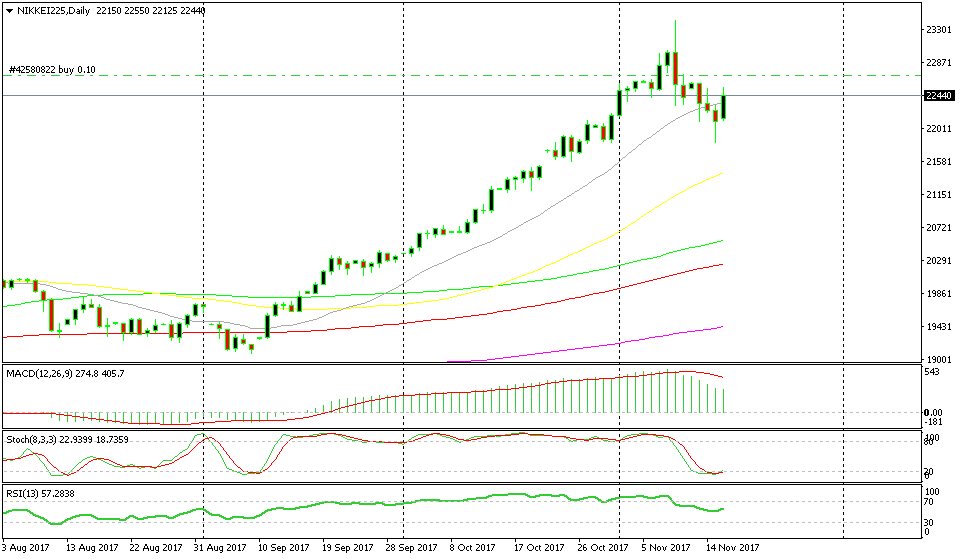 Nikkei is resuming the uptrend stochastic retraced to oversold levels.

Slight Disappointment from the US Data

The round of the US economic data was just released and that section of the economic calendar looks all red. That means that the numbers didn’t meet expectations.

Speaking of the calendar, we will introduce our economic calendar soon here at FX Leaders. We hope it will be more useful to forex traders rather than the static calendars which can be found in all forex websites. Economic data and its effect on the markets will be explained in real time, so it will be exciting.

Back to today’s numbers – import prices declined by more than two-thirds, unemployment claims jumped 10K from the last time and the Philly FED manufacturing index dived nine points. That’s not a good reading but not too bad.

The USD lost a handful of pips, but it is claiming them back now. I said that the impact would be limited if the numbers didn’t divert too much from expectations, so there you go. We still have some more data to be released from the US, but I doubt we will see much action today. 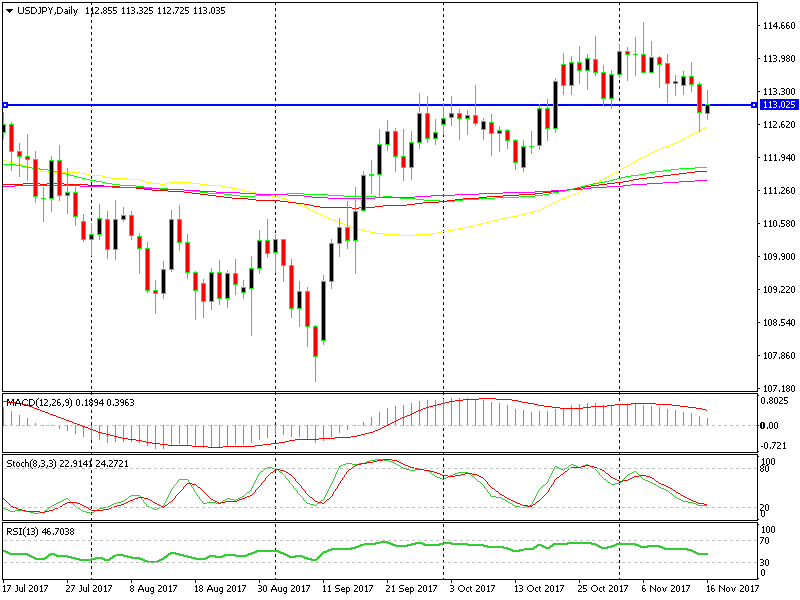 The 50 SMA held its ground yesterday.

As you can see from the daily USD/JPY chart above, this forex pair has been in an uptrend in the last two months, but it is now turning higher. It touched the 50 SMA (yellow) yesterday in the afternoon and the sellers called it a day. The stochastic indicator became oversold as well which was another reason for the sellers to give up. Although, buyers must take out the resistance around 113 first, so this can be considered a proper reverse.

The economic data didn’t offer us much in terms of price action, but there are a few central bankers who will be popping up one after another, later on, so we will keep an eye on them.