USD Trying to Decide Before the Employment ADP Report

The US ADP employment report will be released shortly. The USD has been trying to decide on a direction since yesterday, so this data might give us a direction at last. The statement from the BOC (Bank of Canada) is also scheduled for today, so we’ll keep an eye on the CAD as well. 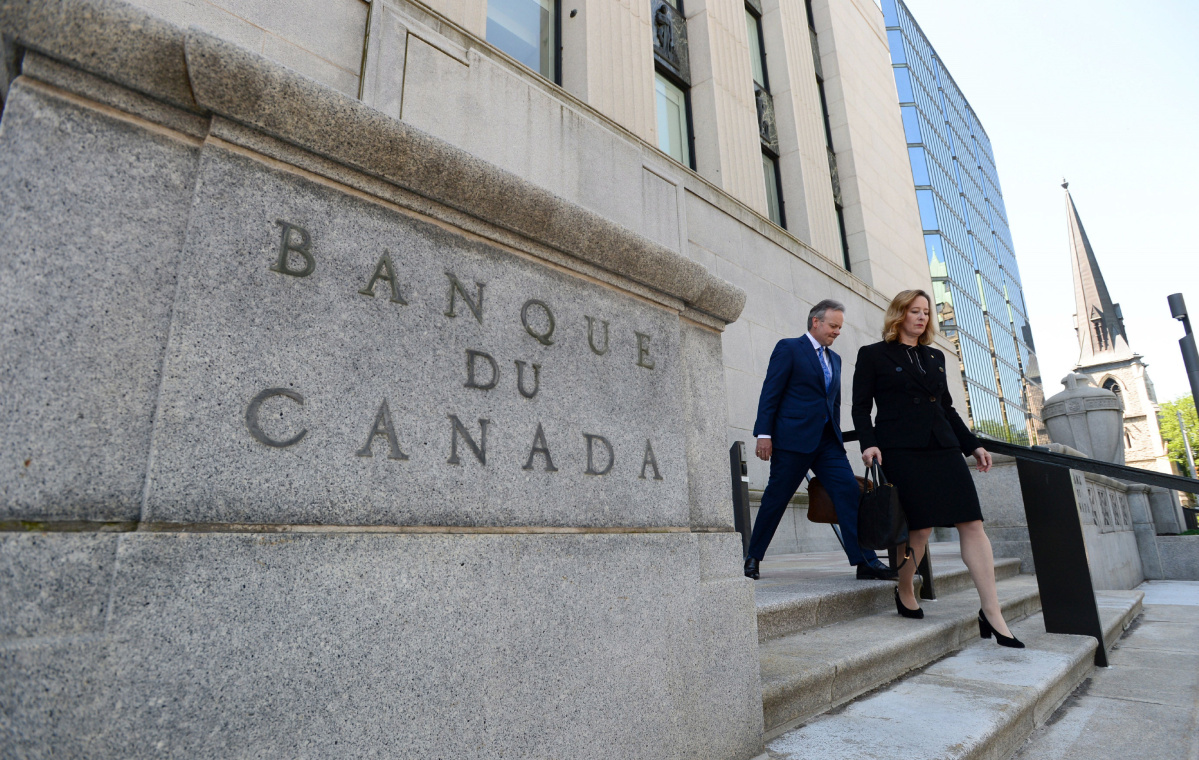 They will be the guys to watch today

The US ADP employment report dived below the 200k level a few months ago. Yet, last month, this report returned to its normal above 200k. The NFP (non-farm payrolls), which is due on Friday, is the employment report with the most impact on the GBP.

The USD has been in no-man’s-land over the last few trading sessions. It climbed a bit yesterday against some major currencies, but it stopped there. Since then, it has been trying to decide whether it wants to continue higher or reverse and continue this year’s larger downtrend.

The hope is that this report will finally give the USD some direction. There are no other important economic releases scheduled from the US today apart from the Oil inventory build-up, which doesn’t really have an impact on the USD.

Given today’s light economic calendar, the market will be very interested in the ADP numbers. They could hint at the content of more important US employment report which is due to be released on Friday.

The CAD Is Feeling Nervous Ahead of BOC and Oil Inventories

The Canadian Dollar is starting to feel nervous. It looked nervous yesterday as well., while the other commodity Dollars did great. As the Kiwi and Aussie were climbing fast, the CAD was feeling dizzy. USD/CAD climbed about 80 pips yesterday, which means the CAD lost more than 80 pips across the board. This was a sign that this forex pair wasn’t behaving correctly.

Today, we saw USD/CAD dive 40 pips lower which means that the CAD has gained 40 pips. But, the NZD and AUD have been declining. That is another sign that nerves are catching up with CAD traders.

I don’t blame them. The BOC will make a decision about interest rates and the future of the monetary policy. Besides that, the US Crude Oil inventories will be released an hour later and they have a considerable impact on the CAD usually. This makes today a double whammy for CAD trader.

It’s hard to predict a direction now because we don’t know what path the BOC might take regarding monetary policy. But, after the great economic data last week from Canada, I have a feeling that they will turn a bit hawkish, although they might try to lower expectations. 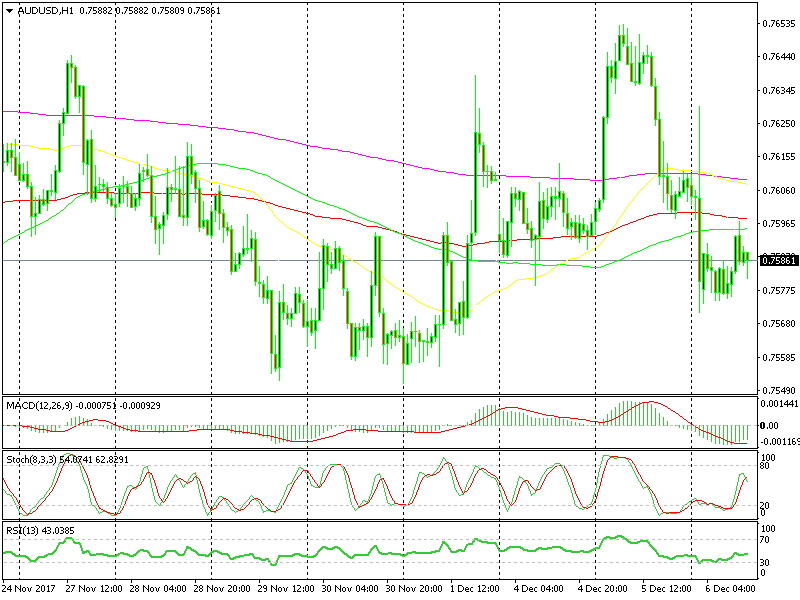 After the morning star candlestick, this pair is turning bullish again

Last night, the Australian GDP was disappointing, especially because it came 24 hours after the great retail sales report. This caused the market sentiment to turn even more bearish on AUD/USD and we decided to move our sell trades from NZD/SUD to AUD/USD.

We opened a sell forex signal a while ago after it completed a retrace higher. We think it is complete because the stochastic is overbought and the 100 SMA is providing resistance on the H1 forex chart. Right now it is in profit, so it’s going well.

The interest rate decision and the following statement from the Bank of Canada are the most important forex events today, so the CAD will appear unsure until then. US Oil inventories add to the uncertainty, so be careful, particularly with CAD pairs.