Gold has been following an upward channel and we had many winning Gold signals. But it has turned bearish and now faces a tough support. OK, let’s have a look at the daily Gold chart below to have a clearer picture. 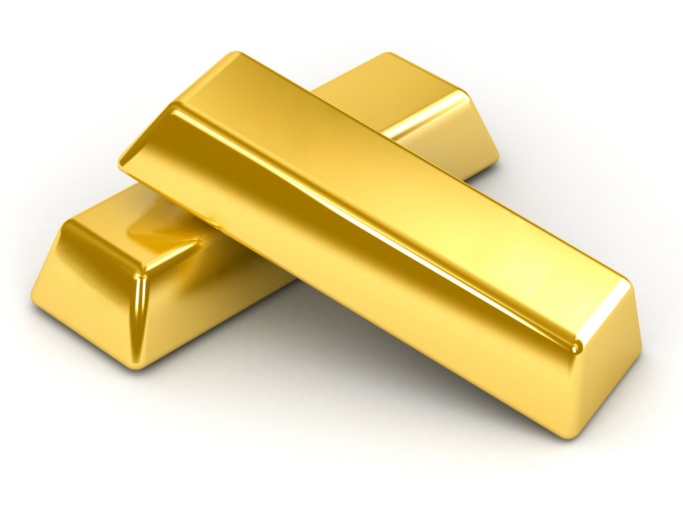 The 200 SMA is already providing support

You see the Gold chart above? That ascending channel has been almost perfect, but most of our Gold signals in November have been sell signals. Almost all of them have closed in profit, which shows that if you know how to play the game you can be profitable, even trading countertrend.

The channel wasn’t going to last forever and in the last couple of days Gold broke it to the downside. We had a last signal during that time which closed near $1,272, so we made a nice profit on that break.

Although, now Gold sellers face a tough challenge. As you can see, the 200 SMA (purple) is standing just below here and it is providing support. The stochastic indicator is also oversold, which means that the daily chart is oversold.

If you want to trade Gold here, you can give this moving average a go; you can buy here with a stop below the 200 SMA and TP near the 100 SMA (red), but it is dangerous, since the downtrend has picked up pace recently. Otherwise, you could wait for a retrace higher to the 100 SMA and start building short positions up there.