Is this the End of the NZD/USD Downtrend? - Forex News by FX Leaders

Is this the End of the NZD/USD Downtrend?

The Kiwi has been one of my favourite trades in recent months as the trajectory, for the most part, has simply been down. I’ve been selling at every point I could find and it has been very good to us. Followers of or forex signals would have also noted the large focus we’ve had on the NZD in recent times.

However, after the last two days of trading, it looks to me that the tide has started to turn. At least in the short-term.

From a technical perspective, the 0.7000 level was huge. It marked the very top of the area of consolidation. Below that area, we could comfortably be bearish. But trading above that point makes me think that we are at the end of our downtrend.

I believe we will continue to push higher and test the next resistance level above. That’s around 0.7060. Which isn’t too far from where we are now. I’m not sure how we will react but in the current region between 0.7000-0.7060, I think we have lost any bearish bias.

Taking a Short in EUR/USD and NZD/USD, as US Inflation Expectations Pick up Further
3 weeks ago 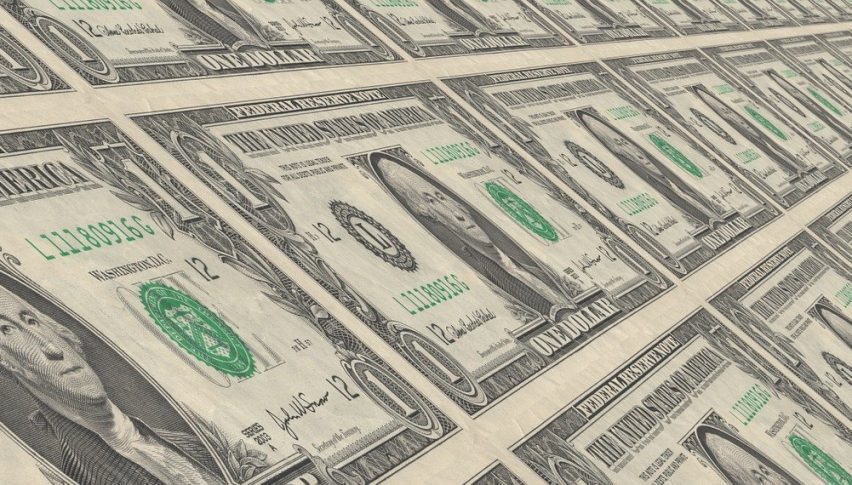