Forex Signals US Session Brief, December 28 – Santa Has No Surprises for the USD - Forex News by FX Leaders

Forex Signals US Session Brief, December 28 – Santa Has No Surprises for the USD

As we know, we are in the Christmas period which is known for causing strange reactions in the market. Yet, the markets are doing what they have been doing the entire year; the USD is being knocked down once again, for no apparent reason. Similarly, Cryptocurrencies have resumed last week’s decline after a decent climb in the last couple of days. 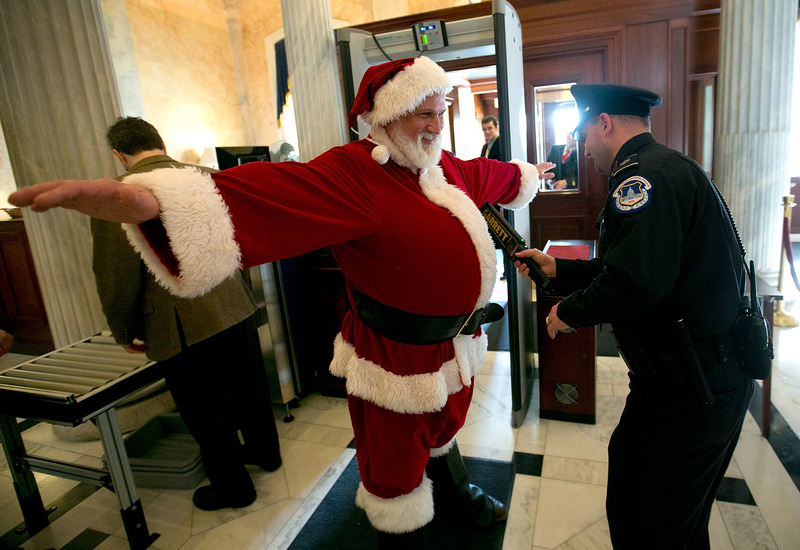 USD Ends the Year on the Opposite Side

The US Dollar started the year at the best place possible; Trump’s election improved sentiment towards the Buck and it gained nearly 18 cents against the JPY in the last two months of 2016.

EUR/USD had just broken the low of the previous two years, so it looked like it was headed for parity. I did say back then that a turnaround was coming for this pair since the European economy had left the rough times behind. Although, I honestly didn’t think it would climb all the way to 1.20.

Yet, it did break above 1.20 in August and it has been trading around these levels ever since. We have seen a few attempts from the sellers over the last few months, but they didn’t even reach 1.15.

Today’s forex market seems to have taken the opposite side of the USD and EUR/USD is making new highs for the month. This is not good news for the USD; the market was short on the USD all year long. The Buck should see some sunshine at the end of the year since forex traders close some of their sell positions before the new year begins. Nevertheless, the USD is still declining, even in these last two days. 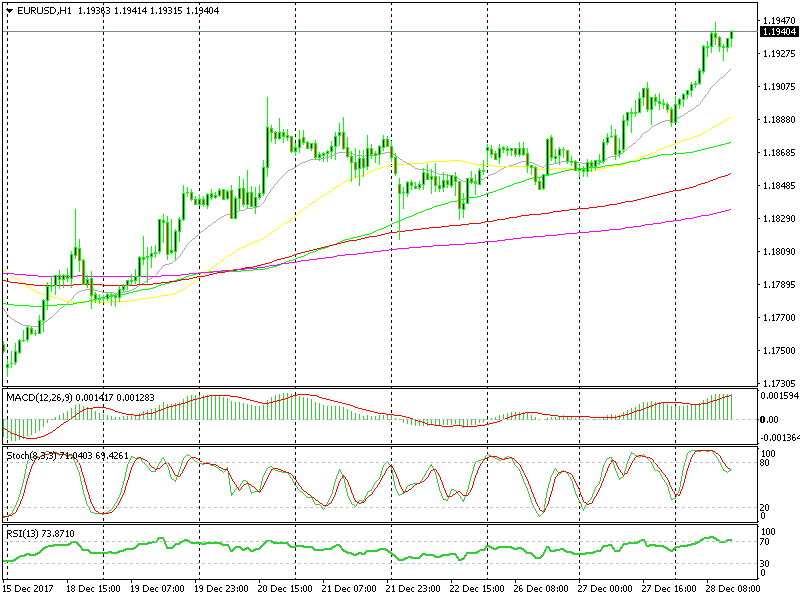 Cryptos Bounce Back but the Nightmare Is Not Over

Last week, the cryptocurrencies must have given a mini heart attack to many forex traders as the crypto market lost about half its value. It took Bitcoin about a year to reach the $20,000 level, having started below $1,000 in January. It lost half that value last week when the price tumbled to around $10,000 on Friday.

That happened across the entire crypto market. Litecoin went from $350s to $140s in just a few days. Ethereum joined the tumble too, albeit quite late as it was holding on to the gains until Friday.

Although, the tumble stopped on Friday afternoon right after Bitcoin got close enough to the $10,000 level. That was the target in my opinion; once the target was reached, the retrace was considered complete by Bitcoin traders.

Altcoins started reversing back up and that claimed back about half the losses. Bitcoin climbed from above $10,000 on Friday, to $16,500 according to the price I see on my crypto broker’s platform.

That was a quick reverse. Imagine, Bitcoin lost about 5,000 pips in a single day, then it climbed about 6,000 in the next two trading sessions. That’s some hectic price action, but we have gotten used to that over the last two months.

I don’t think that cryptocurrencies have left the troubled times behind just yet. Bitcoin has lost about 3,000 pips since yesterday morning. Ethereum and Litecoin are also down today, so the bears are not dead yet and the downside is not over. Maybe it’s just the Christmas market that’s causing all this. We will see how this new financial market behaves next week when the liquidity comes back to normal. 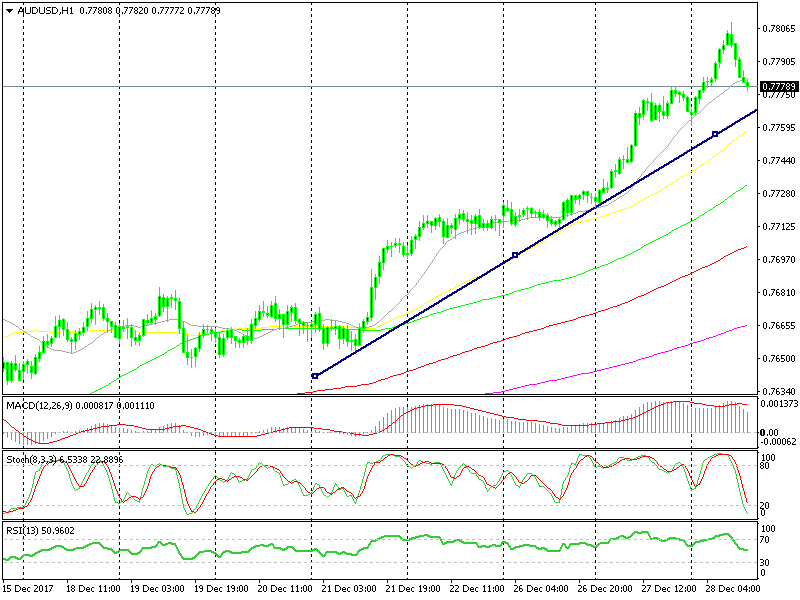 Commodity Dollars have enjoyed some great times recently, some of it at the expense of the USD. Today, they made another push higher and AUD/USD climbed 50 pips higher. In the last few hours though, we have seen this pair form a retrace lower, which looks like it’s over for the moment.

The stochastic indicator is oversold on the H1 chart. Yesterday’s high is providing support as I speak and the 20 SMA (grey) is adding strength to this area, even though it has been pierced. I’m thinking of opening a buy forex signal in this pair soon.

Market sentiment is driving the markets today and I expect it to continue this way until next Tuesday when forex traders get back from their Christmas holidays. The US unemployment claims are due soon, but I doubt they will do much. Watch the crude oil inventories though, because the CAD is very sensitive to this piece of data.