Cryptocurrencies Make a Reversal for a Bullish Daily Candlestick

Cryptocurrencies have been sliding for the last three days, but when I posted the US session brief the decline had just stopped.  In these last few hours, they have made a total reversal as a market. Bitcoin is up about 12%, while other major cryptos are up around 20%.

Bitcoin briefly breeched below the $10,000 level, but returned back up above it. The breech was shot lived so it doesn’t count as a proper break, especially not when the daily candlestick doesn’t close below it. 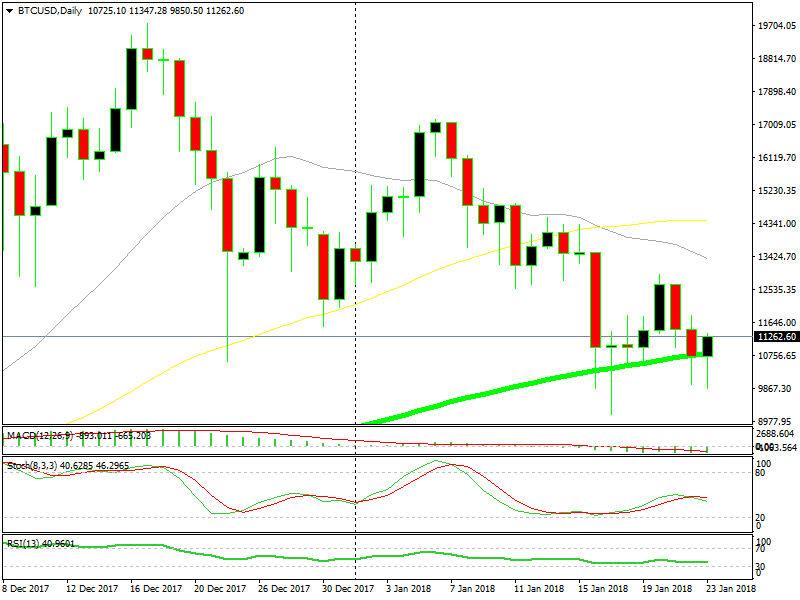 The 100 SMA continues to hold

Now, the picture has turned pretty bullish on the daily chart. As you can see above, the price hasn’t taken out the lows from last Wednesday despite having tried two days in a row. This is a reversing signal. If it can’t go down, it will certainly go up.

Another bullish signal is the daily candlestick, if it closes like this that is. But it has 50/50 chance to close either more bullish or less bullish, so we’re taking it as it is now. As it is now, it looks like a hammer, which is a reversing signal.

Although, if you switch to the H4 chart, you can see that there are two moving averages standing just above. The 20 and 50 SMAs come at $11,400 at the moment. So, the buyers must overcome these two moving averages. If that happens, then it will be another bullish signal. 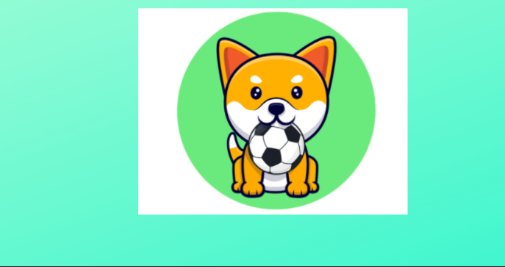 Is Minifootball (MINIFOOTBALL) Crypto Gearing up for Incredible Bull Trend?
18 hours ago

Is Ethernity (ERN) a Good Investment after Today’s Drop?
7 days ago