Forex Signals US Session Brief, January 26 – Finally, A Decent Fight from the USD

Yesterday the US Dollar made a quick turnaround in the evening as it jumped around 150 pips. The jump happened across the board in all forex majors, so it looked like the tide was shifting for the Dollar. But today, the Buck has given back most of the gains, so we’re not sure if the trend is really changing, let’s see. 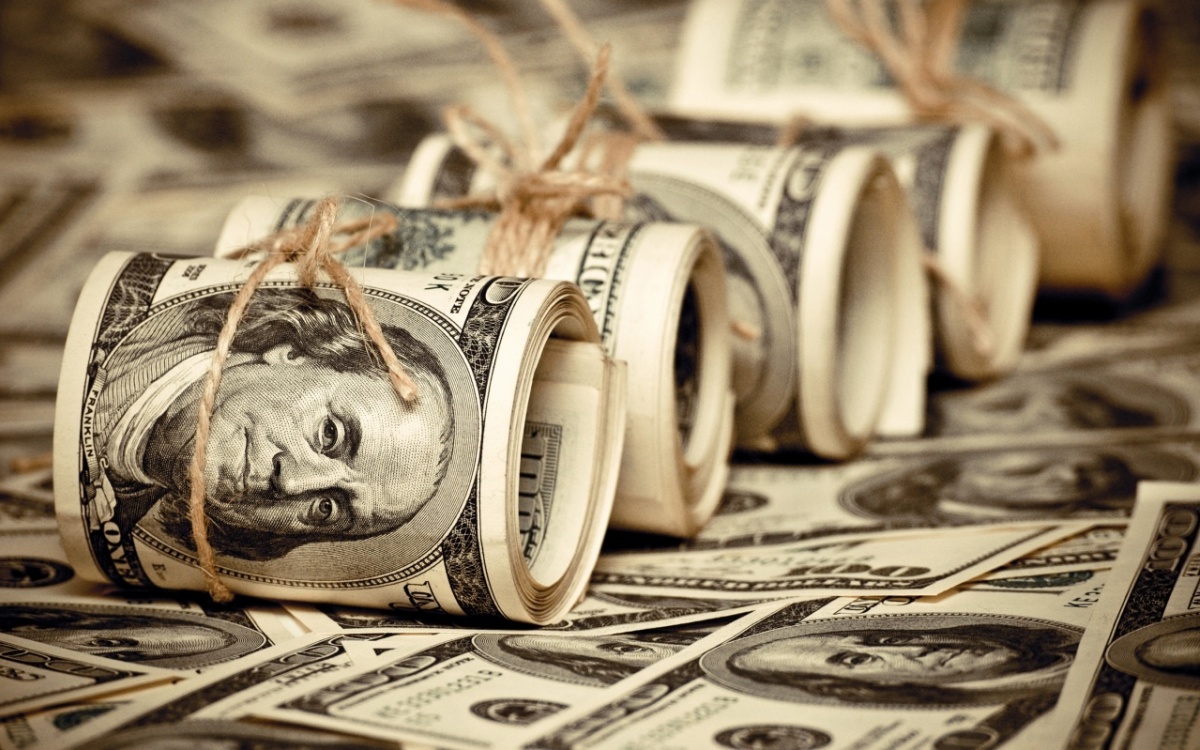 Is Trump Changing His Mind?

Donald Trump has been the reason that the USD has lost around 20 cents in the last year. He opened war on major central banks such as the ECB (European Central Bank) and the PBOC (People’s Bank of China), blaming them for currency manipulation.

Well, that’s exactly what Trump has been doing by blaming others. He and other White House officials have talked the USD lower continuously, while pretending that nothing is happening. He has also open many fronts on the trade war, but that’s another matter.

Only on Wednesday, Mnuchin said that a weak USD is good for the US economy. That sent the USD diving for another 200 pips. But yesterday, the Air Force One arrived in Davos and trump took the spotlights.

He discarded Mnuchin’s comments, saying that they were taken out of context. What context? The context doesn’t matter when you say you want a weak currency.

However, Trump tried to be more convincing yesterday when he said that a strong Dollar is good for the USA in the long term. That gave the USD a much-needed boost, but today hasn’t been a good day for the Buck. It is lower against all major currencies but still above yesterday’s lows.

So, it seems like the market is trying to decide whether to shift the trend in the USD. But, it wants more proof that Trump wasn’t just blabbering, because traders know that Trump talks a lot.

Cryptocurrencies Have Calmed While Sliding Lower

Cryptocurrencies have been climbing higher in the last several days. Bitcoin tried the $10,000 level on Monday and Tuesday but failed to break below it. The price breached that big support level a couple of times, but that didn’t count as a break since the candlesticks didn’t close below it.

It then reversed and in the last three days, Bitcoin has traded in an uptrend, together with all other major cryptocurrencies. Moving averages have helped to keep the uptrend in place, but they’re also providing resistance on the top side. The 100 SMA (red) has been breached a couple of times, but the price has returned back below it.

Today, cryptos are sliding down and Bitcoin broke the uptrend to the downside. The bottom line of the ascending channel was broke a few hours ago and the 100 SMA (green) which was helping to keep the uptrend in place was broken too.

Although, the $10,000 survived again. The price has always bounced from these levels, so this might be a good opportunity to go long on Bitcoin, targeting $11,000 and even $12,000. We already have a long term buy forex signal in Bitcoin, so we’re not opening another one. But, we might go long on Ethereum or Litecoin, hang around. 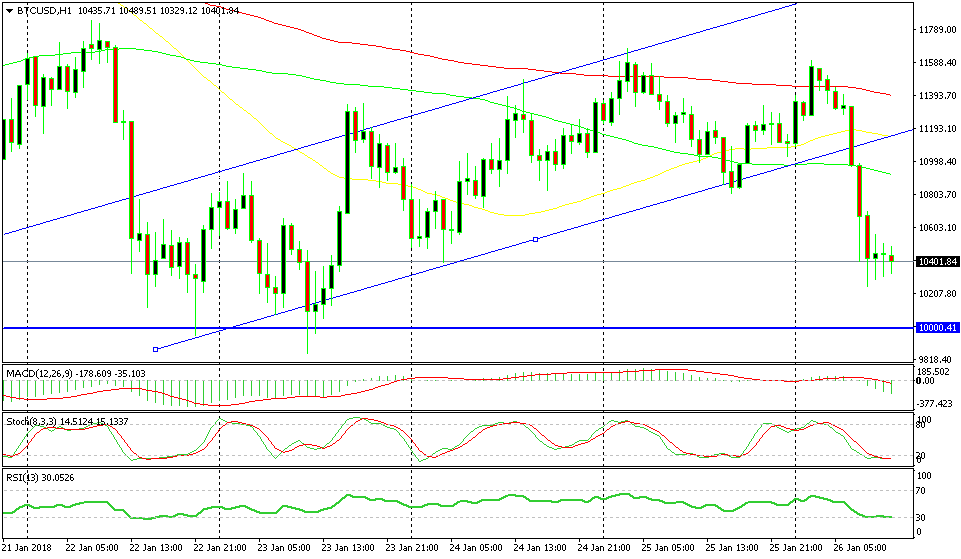 The channel has been broken but the $10,000 level remains 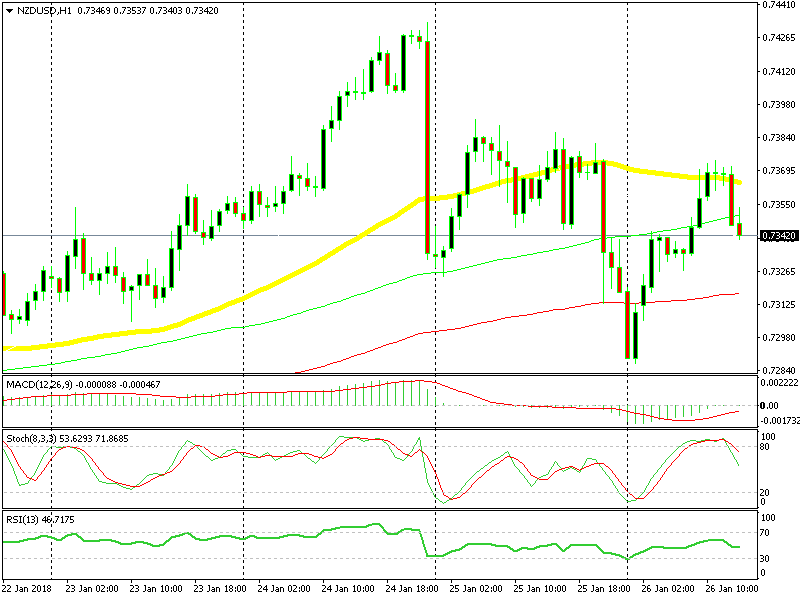 The 50 SMA is doing a good job today

We opened a sell forex signal in this pair a while ago. The USD got back on its feet yesterday, but this morning then it slipped lower again, which took this pair to the 50 SMA. This moving average has been providing resistance today, so we decided to try the downside.

If the USD is to change the trend, then this pair will be the first to reverse lower because the inflation numbers from New Zealand early this week were really disappointing.

The Davos summit continues today with Carney from the BOE and Kuroda from the BOJ to hold speeches in about an hour, so keep an ear on the comments coming from Switzerland. We also have a big round of economic data from the US and from Canada in less than an hour. So, the US session is going to be packed with action today, trade safe.