Forex Signals US Session Brief, February 9 – USD/JPY Bounces Off That Big Support Area Again, While Cryptocurrencies Don’t Know What to Do - Forex News by FX Leaders

Forex Signals US Session Brief, February 9 – USD/JPY Bounces Off That Big Support Area Again, While Cryptocurrencies Don’t Know What to Do

Cryptocurrencies have been stuck for days

Cryptocurrencies reclaimed some lost ground on Tuesday and Wednesday, but the climb has stopped. It seems as cryptocurrency traders are not sure what to do now. USD/JPY had another dive yesterday in the afternoon, but the big support area held once again.

As we have often mentioned, the 108.50 level has been providing support on USD/JPY throughout last year. This is a big support level and such major levels come with a big buffer zone. So basically, the buffer zone for this level stretches all the way from 108 to 109.

It worked last year as support and it is working this year as well. USD/JPY has slipped five times to this area in the last few weeks, but every time the buyers came in and revered the price.

Yesterday we saw the sellers try the downside once again, but again the sellers gave up right at this big level and the buyers took over. It’s been five times in the past few weeks that USD/JPY falls to this level and jumps higher, so we can’t argue with its strength.

The problem is, the sellers keep returning and keep sending us to this level time after time. If the price keeps banging against a support or resistance level too often, sooner or later that level will go. Besides that, the highs are getting lower, which means that the sellers are jumping in sooner every time. The 100 SMA was providing resistance before, today it was the 50 SMA.

Normally, the right trade at such a big level would be to go long from there and target 400-500 pips. But, I don’t like the price action we are seeing. With so many attempts in a short period of time and with the sellers jumping in lower, even big levels get weaker.

We know the story of Cryptocurrencies; they surged late last year, then they started tumbling right before Christmas, which got many people worried that they might lose the entire value. I wasn’t that worried to be honest, because cryptos are here to stay.

Yeah, sure some of them are scams or just not good enough to survive in the long run, but most of the major cryptos will leave.

They started reversing on Tuesday morning and made some decent gains in the first few days of the reversal. We also made some decent profit from Litecoin and from Ethereum. It was about twice of what we lost on Litecoin during the move down.

Although, in the last two days, the climb has stopped. The daily charts of major altcoins are not overbought yet, which means that the retrace up is not over yet. But, they have been stuck in a tight range during the second half of the week and look uncertain of what to do next.

Until they make a move, the situation for cryptocurrenies remains unclear. The downtrend from late December is still in place until Bitcoin moves above $10,000 and $15,000, but the sellers are scared too, so no direction at the moment. 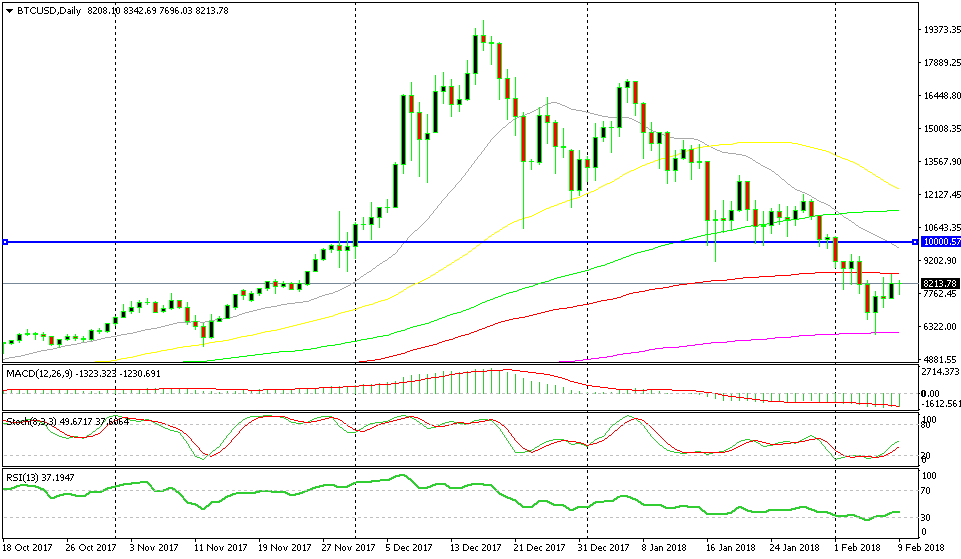 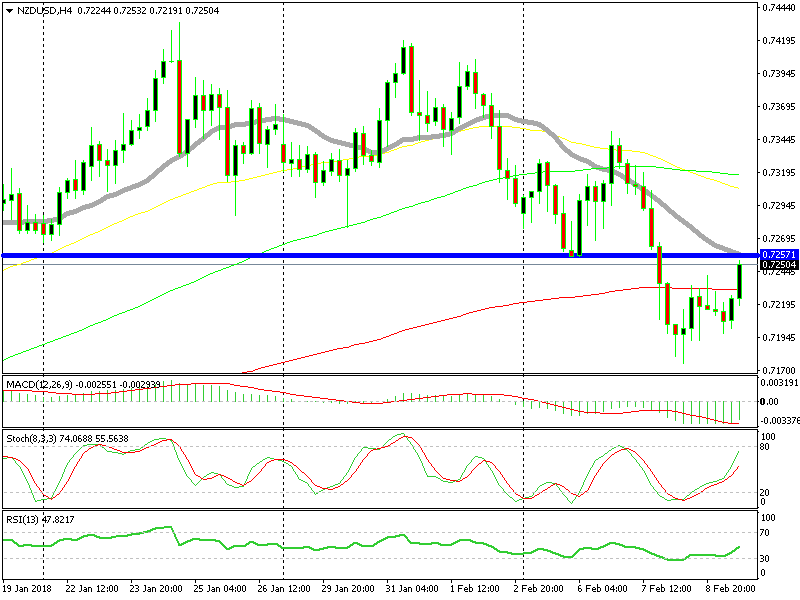 The stochastic indicator is becoming overbought on the H4 chart

AUD/USD is climbing at the moment, but the trend is bearish. This looks like a retrace higher before the downtrend resumes again. I am looking at the 20 SMA (grey) which comes at the same level as the low earlier this week. Stochastic should have reached overbought levels by the time we reach that moving average, so I’m waiting to sell up there.

The Canadian employment report was released while I was writing the US session brief. It was a horrible report and USD/CAD jumped 80 pips higher. But, it has lost all the gains now, so something is not right. Let me have a look around and see what’s going on. 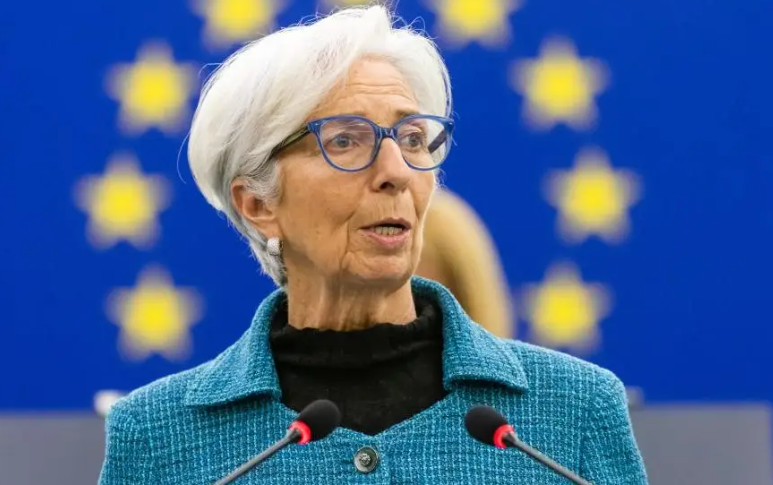 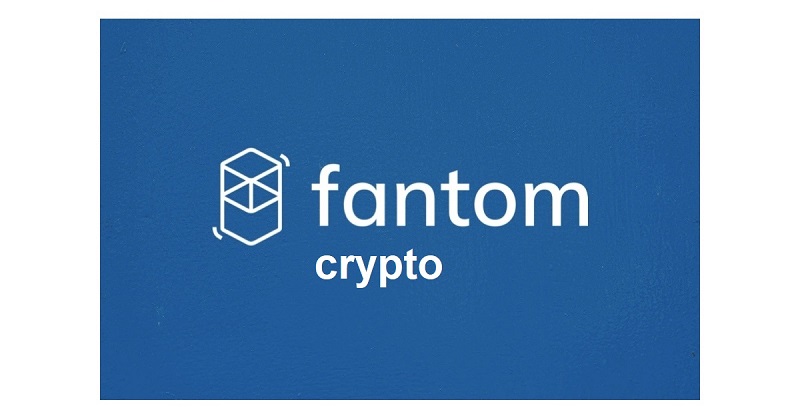