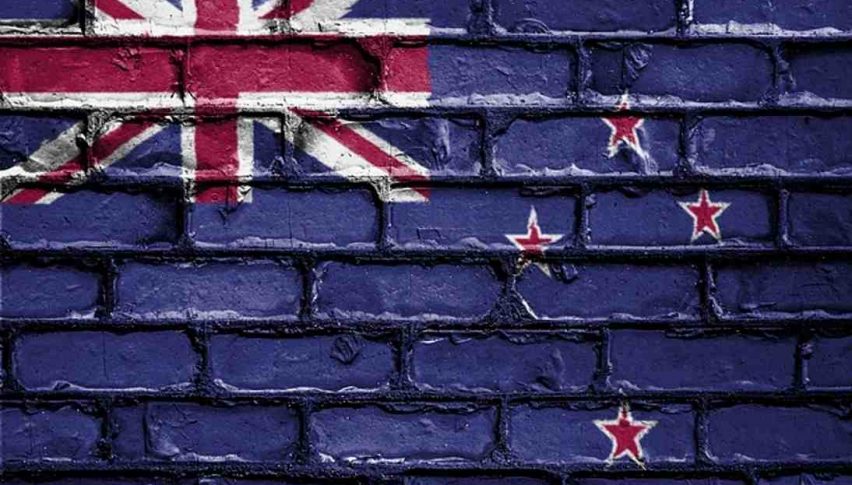 Double-Top Formation Sets Up In The NZD/USD

No doubt about it, this week has been a unique one on the forex. The USD has been routed against many of the majors, led by losses against the Japanese yen, Euro, and British pound. Technical levels have been challenged and met with heavy two-way action, resulting in several periods of chaotic trading conditions.

Earlier in the session, there was a successful buy signal in the NZD/USD. If you got in on the action, great work. Since then, a double top formation has developed. The USD is surging, which sets up potential long from support.

In an update from Wednesday, I broke down an important area of topside resistance facing the Kiwi. Price has tested this area and rebounded as expected, producing a stack of green pips. As of now, the selloff may bring a key Fibonacci retracement level into play.

The RBNZ shook the Kiwi up with their policy statements a few days back. Things appear to have settled down a bit, bringing several scenarios into play. Here are the key levels for the remainder of the forex session:

Bottom Line: I am a big fan of convergence. The proximity of the 38% Fibonacci retracement and the Daily SMA sets up an area of robust support. I will have buy orders queued up from .7341 with an initial stop at .7294. A 1:1 R/R profit target yields almost 50 pips on a return to .7400.

This play is a solid way to join the recent uptrend. Positive price action upon entry is highly probable. If this trade goes live, it is likely that it will have a considerable duration. Be sure to check back for tips on how to reduce risk and maximise reward as the scenario unfolds.