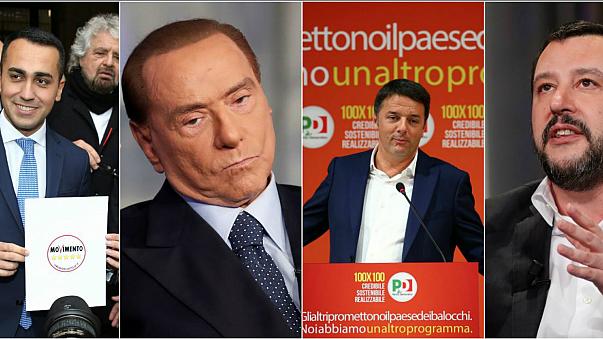 The populist movements continue in Europe. Yesterday’s general elections in Italy didn’t produce a winner, but the Centre Right is leading with 37%. The two leading parties are the Cinque Stele (Five Starts) and Lega Nord (North League), one right and one left, both very populist. The Euro doesn’t seem that worried though, despite comments from Salvini that the Euro was a mistake for Italy. Another political mess in Italy, it has always been like that though. At least, Berlusconi didn’t make it back. 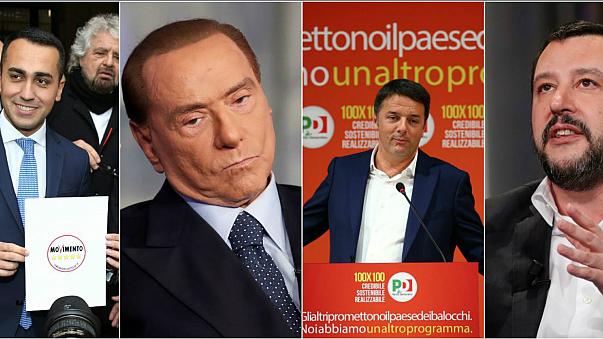 The populist movements have gained momentum in Italy, as if Italians didn’t have enough with Berlusconi for a couple of decades until a few years ago. Berlusconi tried to come back indeed, but his own party (literally) Forza Italia didn’t make it to the top of the Centre Right.

Legia Nord took the lead of the Right wing group. Legia Nord is a very populist party which was formed about two decades ago with the main goal to separate north Italy. The aims might have changed over the decade, but that party is still a danger for Italy and the EU in general.

Of course, it is a risk factor for the Euro. This party has been against the Euro in Italy and Salvini said earlier today that the Euro is a bad currency and that it is doomed to come to an end. Those comments should have been terrible for the Euro, but he added that a referendum on the Euro in Italy is unthinkable. He also said that the Centre Right winning in Italy shouldn’t scare the financial markets.

Although, the biggest winner in this elections was the Cinque Stele movement which took around 31% of the votes. That party was formed by an Italian comedian during the financial crisis and it is now the leading party in Italy by far. Thing is, that party doesn’t belong to any of the coalitions. If they want to be in power, they have to make a coalition with the Right wing.

The Right coalition is rejecting a big coalition with the Cinque Stele party. Who would be the Prime Minister in that case? That where the problem lies. So, it’s another mess in Italy. Personally, I would have loved if Mateo Renzi who was the Prime Minister last year won. Well, we’ll see if they will be able to form a government but I very much doubt it.

Bitocin Enters a Bullish Phase but One Last Caveat Remains

The last week of February was bearish for cryptocurrencies. They reversed after the massive correction which lasted for two months, but the bearish weekly candlestick last week wasn’t a promising sign for them.

Although, when I said that Bitcoin is entering a bullish phase, I had in mind something else. As you can see, we have moved above the 20 SMA (grey). Bitcoin has been leaning against that moving average throughout last year as it was climbing higher.

Eventually, that moving average got broken as Bitcoin and the crypto market when through a deep retracing period in the last two months. After that, it turned into resistance. As you can see, the buyers tried to break above it a few times in the last two weeks, but Bitcoin couldn’t close the week above it.

I mentioned during this time that unless we close above this moving average, the uptrend is not certain. Well, we finally closed above the 20 SMA this week and the candlestick looks pretty bullish. So, the uptrend is picking up pace now. We’re holding on to our buy signal in Bitcoin, but Bitcoin hasn’t taken out last week’s high. That is the last obstacle, but it looks like the buyers will push above it soon. 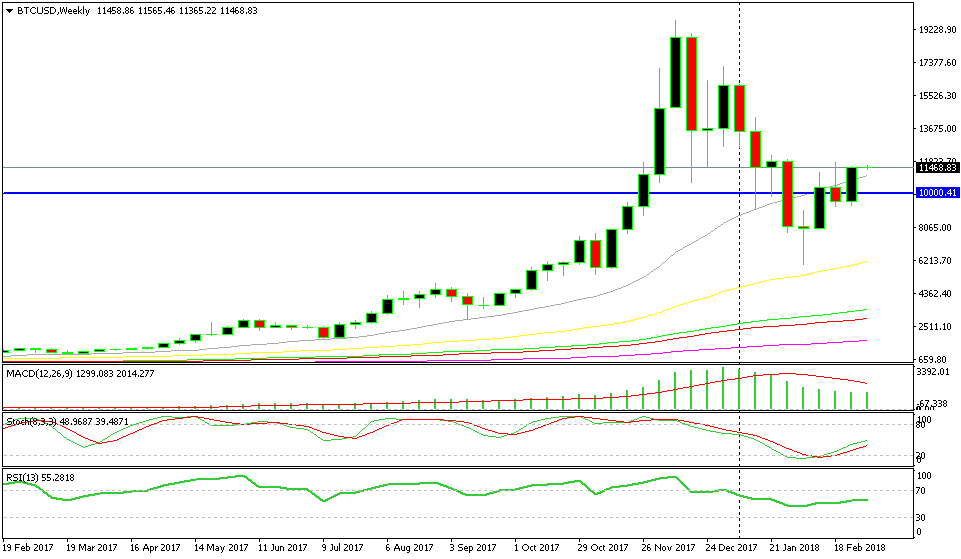 The trend has turned really bullish for AUD/USD now so we have a bearish bias for this pair. The H4 chart shows that the retrace up is over and now this pair is headed down. The 20 SMA (grey) has been providing resistance for some time. We opened a sell signal in NZD/USD, but we might go short on AUD/USD as well now.

The political scene in Italy is a mess again after the general elections yesterday. The market doesn’t seem that concerned though, so it has been particularly quiet so far today. The US ISM non-manufacturing PMI is on the schedule for this afternoon, so that might get the market moving if we are lucky, because it’s been pretty boring today.