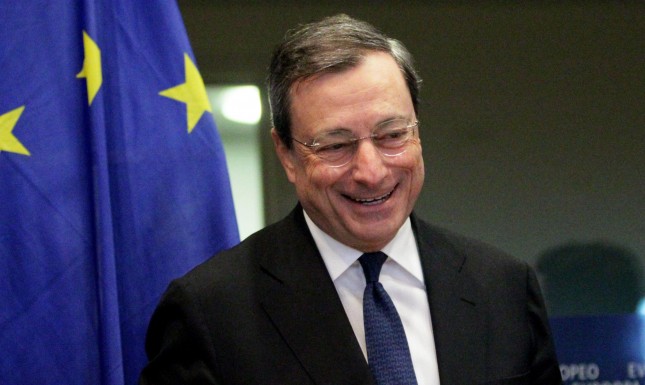 Last week, the US Dollar was enjoying some decent bids. But this week the situation has reversed and the USD doesn’t seem to be able to get its act together. Cryptocurrencies continue to follow on last week’s footsteps since the downside has resumed once again.

Mario Draghi was out this morning and the Euro took notice, but this time Draghi couldn’t reverse it down like usual. Here we will explain why Draghi’s speech couldn’t send the Euro tumbling today as it did last Thursday. 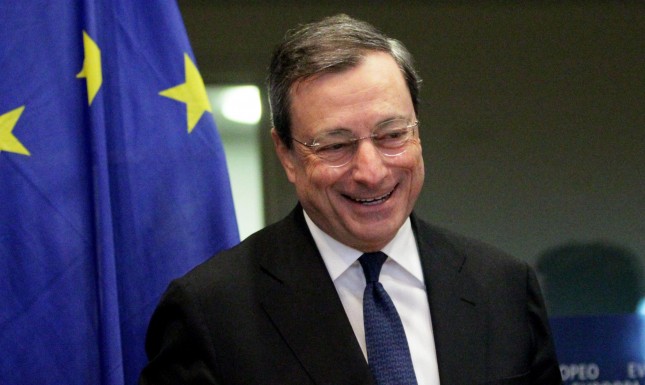 Can you read my mind forex traders?

Earlier this morning we posted an update about the ECB President Mario Draghi. He somehow manages to sound dovish enough for the Euro and usually sends it down. We saw one such occasion last Thursday when EUR/USD ended the day 150 pips lower.

I was expecting a similar price action today. Draghi held his speech in Frankfurt at 8 GMT and I heard a few dovish remarks. He said that the ECB needs to see more evidence that inflation is moving in the right direction. That was backed by his peer at the ECB Praet who said that the ECB cannot declare mission accomplished on inflation.

Draghi also said that the “strength of the Euro could weigh on inflation down the line”. I don’t know if he meant the current levels in EUR/USD or if he meant further appreciation to 1.30 or higher maybe?

So, it came as a surprise last week, hence the 150 pip decline. While today, there was no element of surprise in his speech, so the Euro didn’t take notice. The comment about the strength of the Euro should have sent the Euro tumbling, but the another ECB member said yesterday that the current levels are not too worrying for the ECB, so the market was prepared. That’s how I read the speech and that is how these speeches are usually interpreted.

Last week, cryptocurrencies reversed lower after two weeks of trending higher. Cryptocurencies have been trading in a range for about a month after the major correction lower at the end of last year and at the beginning of this one.

Bitcoin broke below the $10,000 last week, but the biggest bearish sign was the break of the low at $9,200. As you can see from the daily Bitcoin chart, Bitcoin formed a pin candlestick on Friday which is a reversing signal.

But today, the price has moved back below the 100 SMA. That is a bearish signal, although the decline has stopped now and the sellers can’t push below the lows of the last several days. So, cryptos still look bearish today but not too bearish. Ethereum is still finding support at the 100 SMA on the daily chart. 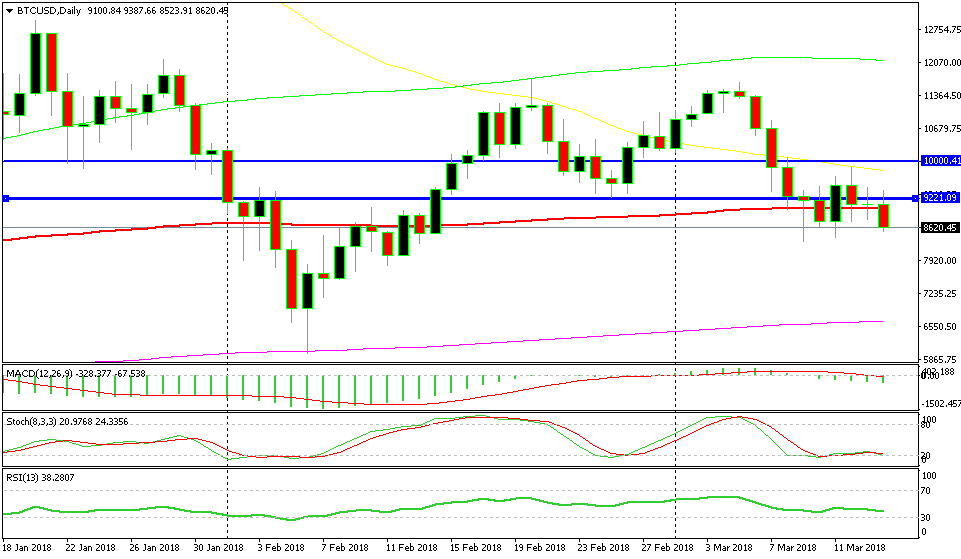 The double top is still in play in Bitcoin 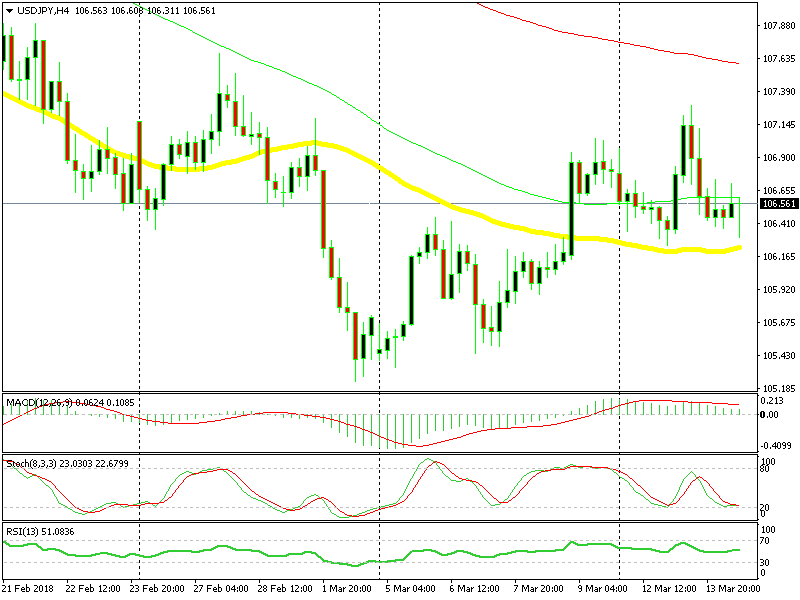 The sellers can’t push below the 50 SMA

We are long on this pair and our signal was just saved in the last hour by a sudden shift in the market sentiment. The stochastic indicator is oversold now on the H4 chart, which means that the retrace down is complete.  The buyers are pushing higher, so it looks like the reverse is happening.

We had some interesting price action today in most forex majors. But the situation is calm at the moment. The market is waiting for the US retail sales which will be released shortly. So, I better wrap this up and get started with how we expect from the retail sales to impact the USD.

Forex Signals Brief for July 25: Markets to Shift to the FED 75 bps Rate Hike This Week
3 weeks ago